The Christmas Markets in San Potito Sannitico, Caserta, are Markets to remember as they are the seat of the Matese and Alto Casertano Regional Park, to be seen for the atmosphere and the beautiful realities that are found here every year.

The small historic center of San Potito Sannitico has a beautiful Christmas market which is renewed every year with increasingly interesting traditions. The start of these Christmas Markets is usually set for the first weekend of December or in any case the first days of December and lasts about two days only, but two intense days. 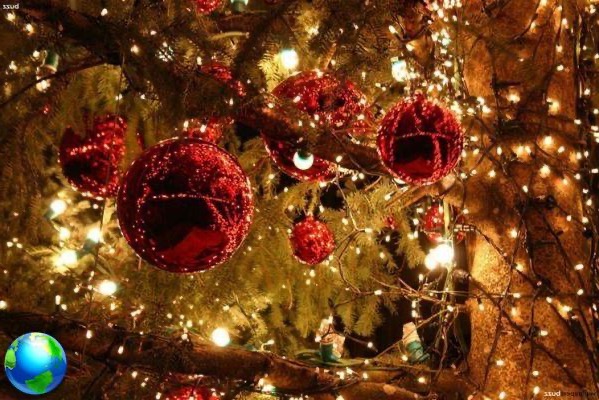 During the two days of the event, the alleys of the historic center will be invaded byChristmas atmosphere with decorations and luminous installations, but also from exhibition stands of local products of excellence in food and wine and local crafts. In these two days it is possible to access exhibitions set up at Palazzo Filangieri and in the Church of the Ascension: in particular it is possible to admire in the latter an exhibition of crib art.

The aim of the initiative is not only the rediscovery and the promotion of the territory of the town as the seat of the Matese and Alto Casertano Regional Park, but also an event to give life to an enchanting Caserta village. 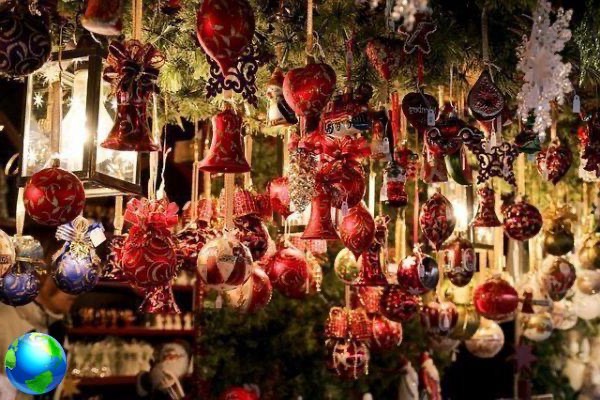 San Potito Sannitico has a very rich program, albeit a program of just two days. The historic center comes alive with lights and colors right away with the Mayor inaugurating the opening of the Christmas Market. In the afternoon, itinerant music animates the streets of the center and with them also the street artists. For all those present and tourists arriving in San Potito Sannitico, there will be tastings of typical local products that will enchant and conquer even the most refined palates.

In the late afternoon, a sweet for the market is organized in San Potito Sannitico: everyone is invited to participate with the elaboration of a dessert of their own creation that will be judged by a jury of experts to decide the winner. Every year the event could change or undergo variations, we therefore recommend consult the official website of San Potito Sannitico or the social networks connected to it. 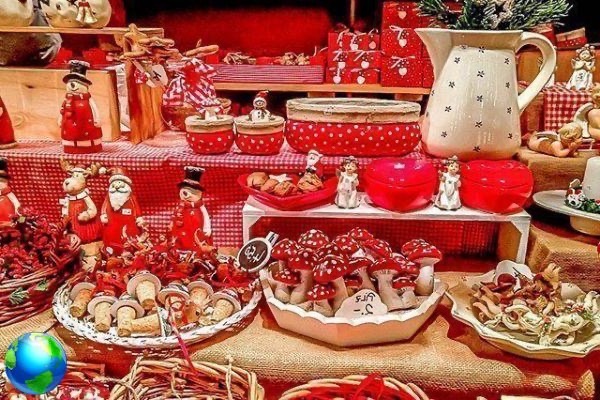 Words and music is the penultimate event of the first day of activity in San Potito Sannitico. Finally, around dinner time also Ragazzi in Musica, with many songs and themes from the city of Naples and the nearby cities. Neapolitan themed songs and poems.

I Christmas markets of San Potito Sannitico, take place in Piazza della Vittoria: stands of Campagna Amica products at Km 0 and 'Pumpkins on display' Organized by the ProLoco di Dragoni. In the afternoon it is repeated with music and traveling songs with street artists and a beautiful classical music concert at the Church of the Ascension.