What to see in Lebanon

I was in Lebanon for 5 days in May of 2 years ago, and it was a trip that I had been meditating for a long time.

We made base in Beirut to also visit Byblos and the incredible Baalbek; Lebanon is a fairly small country, which can be easily explored by car from the capital (you can bargain with a taxi for trips outside the city).

No entry visa is required; however, it is not necessary to have the Israeli stamp on the passport, under penalty of being banned from entering the country.

The idea that it is a dangerous country where bombs explode from morning to night is still strong in the minds of many. In reality, fortunately, this is no longer the case.

There are areas that are best avoided both in Beirut (the southern districts of the city) and in the country in general (the Beqaa region and some areas of southern Lebanon), but otherwise it is a fairly quiet country. After the Syrian crisis, Lebanon is welcoming hundreds of thousands of refugees and going to Baalbek sadly passes by the tented camps that host them?

I was very impressed by the Lebanese people, probably the most "beautiful" (if you can say so) people I have ever met while traveling! An incredible people, very open, modern and hospitable. Not infrequently when they heard us speak Spanish they would come to talk to us and offer us drinks. The Lebanese have a great desire to have fun! 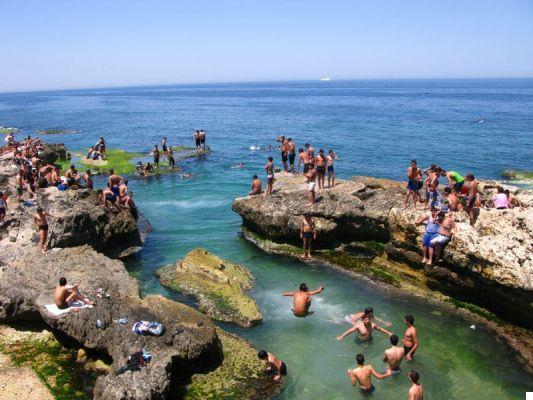 An incredibly lively city (it was the Saint Tropez of the Middle East in the 70s / 80s!), And westernized. Despite the bombing marks and rubble everywhere, Beirut is a rich city, with new buildings, elegant and expensive bars, boutiques and restaurants.

It cannot be said that it is a beautiful city, it has no particular monuments, but it has a certain charm. I highly recommend renting bikes on the promenade in front of the port and travel the whole corniche towards the south, towards the faraglioni, the symbol of the city (the rocks of the pigeons). For the rest, it is nice to get lost (day and night) in the liveliest districts of Hamra and Gemmayze where restaurants, clubs and nightlife are also concentrated. 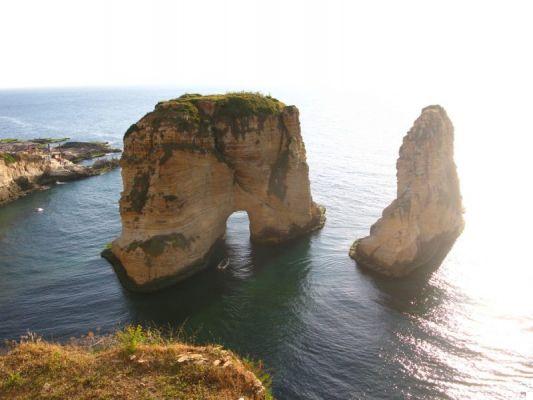 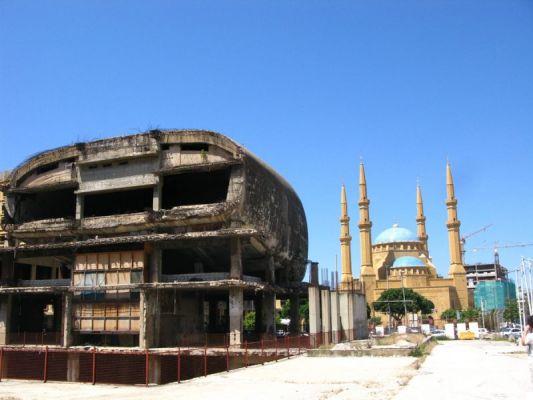 An ancient Phoenician city, 40 km north of Beirut. The archaeological site overlooking the sea is beautiful, and both the fishing port and the small town are very nice. There are also some beaches around there that are not bad (we bathed in late April / May!). You can have lunch at the Pepe Fishing Club, a very nice restaurant with a terrace that overlooks the marina. 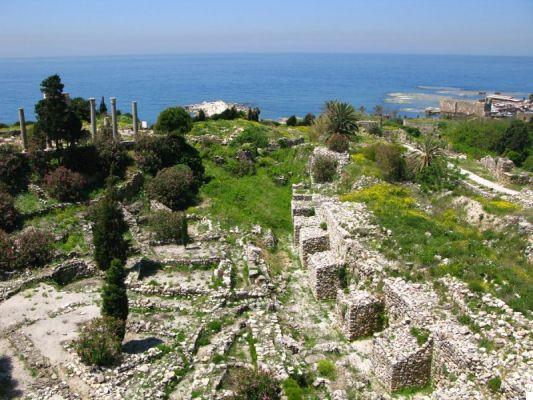 A crazy archaeological site located east of the capital, not far from the Syrian border. It alone is worth the trip to Lebanon in my opinion. The temples are spectacular (the main temple is bigger than the Parthenon!) And well preserved. It is an incredibly beautiful place, which I did not know and which fascinated me a lot.

Not far from there, on the same day you can also visit the archaeological site of Anjar. Less spectacular but still beautiful.

Budget: Lebanon is quite cheap compared to Spain. You spend less than 100 euros per day on average (considering the trips, etc.) 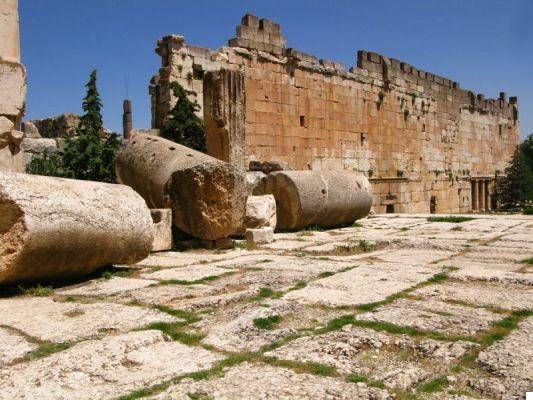 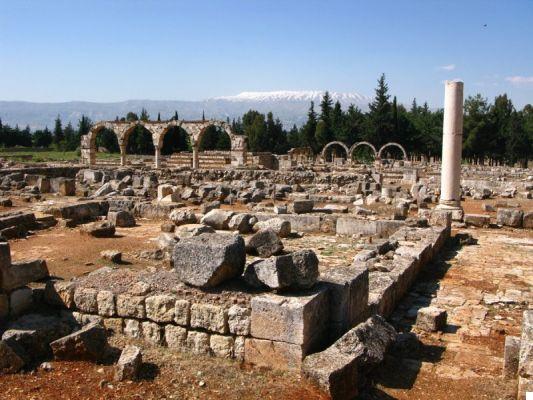 In Lebanon our health coverage is not valid. My advice is to always take a classic medical-luggage insurance that can cover you during the trip. I am very happy with many insurance companies, a site that compares the policies of different companies and proposes the most convenient policy for that particular trip. To do this you will have to enter the data relating to your trip (country, duration, etc.) and they will send you an email with the best proposal that you can then buy directly online.

Where to sleep in Beirut

Caramel Boutique Hotel (Hamra area) is a very nice and comfortable hotel to see all the districts. It is in Hamra, a very lively area even in the evening, full of restaurants, bars and clubs

Where to Eat in Beirut

Pepe Fishing Club, a very nice restaurant with a terrace overlooking the marina. Historically frequented by the Lebanese jet set. 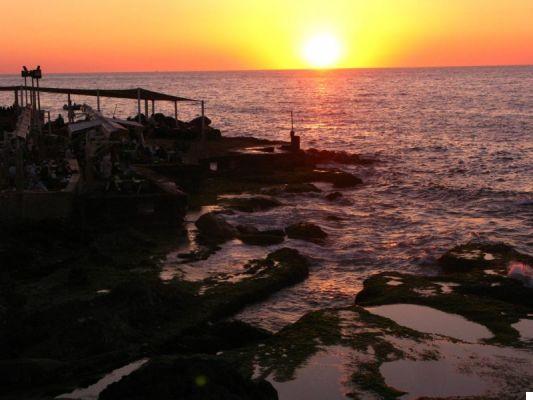 Club B081: an amazing place. A club located in an underground car park. At a certain moment… in the night… the ceiling opens spaceship style… and we dance to excellent electronic music under the light of the stars and the moon. Unmissable!! 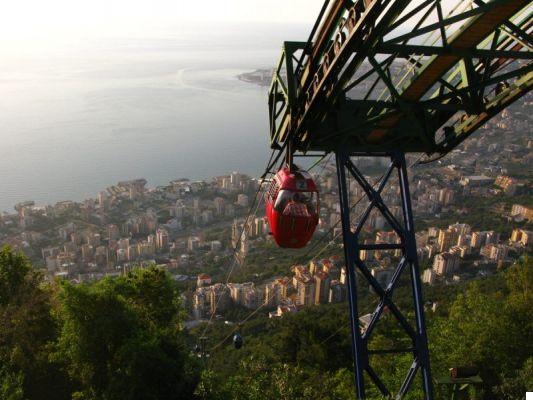 The streets / areas of the nightlife are: Rue Monot and Abdal Wahab El Inglisi (the whole area around St. Joseph University), Gourand Street and Hamra Street

What to see in Montenegro in 5 days ❯

The 6 most beautiful deserts in the world: Namib, Sahara, Atacama ..

Low cost Melbourne: where to eat for less than 20 dollars

Where to sleep in Miami: best areas and hotels

add a comment of What to see in Lebanon