5 things to do in Belluno

A low cost holiday in Belluno and five things not to be missed in Veneto.

Belluno is a city cozy, small and elegant placed on a hill on the confluence of the Ardo with the Piave, surrounded by the suggestive Dolomite peaks.

We had the opportunity to visit it during the week, while from the delightful town of Feltre we moved to Ponte nelle Alpi. Perhaps little known compared to the other provincial capitals of the Veneto, it is absolutely worth a visit, perhaps following these five tips! 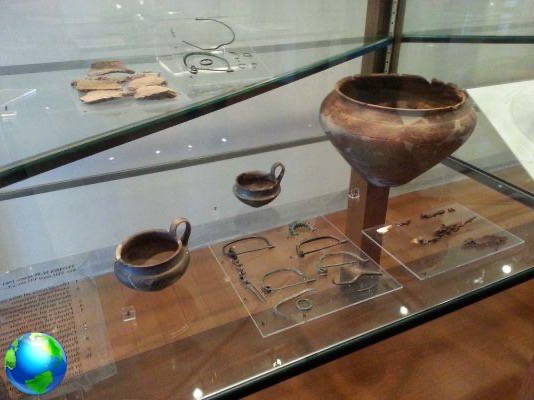 Before you arrive: a stop in Mel

Before reaching Belluno I suggest you stop in the historic center of Mel because it really is characteristic and rich in art and culture. It is no coincidence that the municipality was also awarded the Orange Flag of the Italian Touring Club!
In Town Hall from 1500 do not miss the Sala degli Affreschi in which, among other things, two scenes from the Orlando Furioso are depicted, particularly precious because they were made only 12 years after the writing of the novel.
On the same square stands the Civic Archaeological Museum, in which objects and relics found in the Paleoveneta necropolis present in the territory of Mel are collected. Not far away is the Zumelle Castle, from which the same name of the city could come, which others instead link to the apples grown in the area or to a historical figure who lived there. 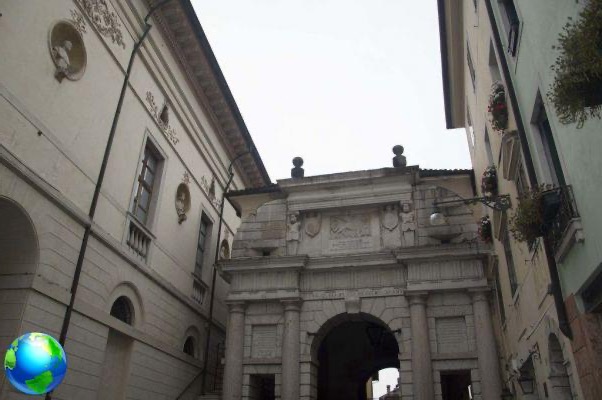 A walk under the typical listons of Belluno

To visit Belluno, start from Piazza dei Martiri, splendid living room of the Belluno people, with its Renaissance character and the famous liston, that is the walk under the arcades that follow the north part of the square, between historic bars and a beautiful public garden. 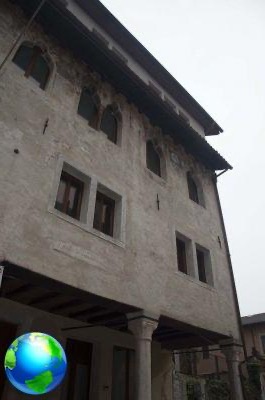 The main street of the city, via Mezzaterra, is closed to the north and south from two ancient doors, Dojona and Rugo. Between them develops the heart of the Renaissance city and the beautiful one Piazza delle Erbe. With the famous ports accompanying it on all four sides, it is also famous as the Market Square and represents the oldest nucleus of the city, dating back to Roman times. In the center a fountain, the oldest of the many in the city, is dedicated to San Lucano.

Among the beautiful Renaissance palaces on the square there is also the one that housed the pawnshop; beside, under an arch, the entrance to the little girl Church of the Montand, dedicated to the Blessed Virgin of Health. The frame around the image of the Virgin is the work of Brustolon, a local artist who also created the chair for the President of the Republic. 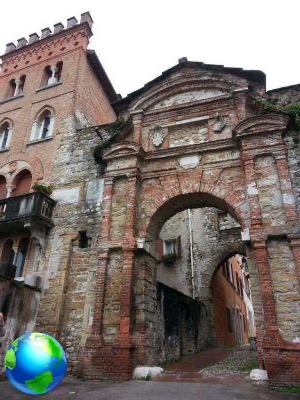 Among the palaces of Piazza Duomo

Through arcaded streets and squares where the Renaissance style alternates with the Venetian one, you arrive in Piazza Duomo. The church, dating back to the 500th century, houses works by important artists such as Schiavone and Sebastiano Ricci. Also worth seeing are the Palazzo dei Rectors, of pure Renaissance imprint, and the Civic Tower. 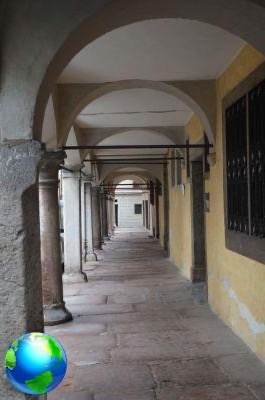 Relax with a view at the Astor Belluno

Astor Belluno is a welcoming and elegant place located in Martyrs Square; in addition to being a beautiful Suites Hotel, it is also a Food Cafè, Bottega and City Place. Two beautiful terraces and an exclusive roof terrace on the top floor, allow you to enjoy a fantastic view over the city, on the Piave below and on the peaks of the Dolomites that give the name to the rooms of the hotel itself.

add a comment of 5 things to do in Belluno