Visit Bern: 8 things to see and do in the extraordinary capital of Switzerland

Bern is one of the most beautiful and exciting European capitals and the perfect combination of idyllic places, hilly landscapes and federal cities. Let's discover the main attractions of the capital of Switzerland. 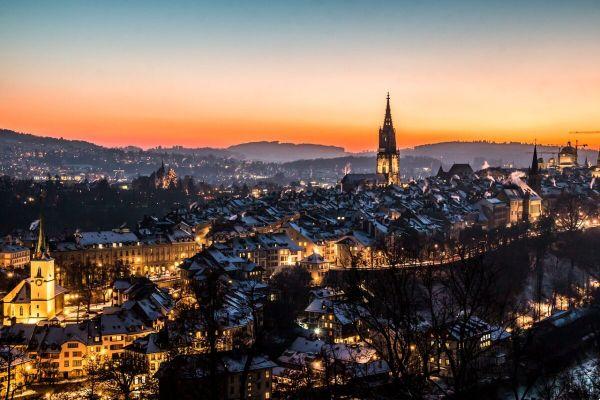 In addition to being the capital of Switzerland, Bern is a federal city of great prestige, center of art, history and culture in Europe.

Bern, European city famous for its milk, Bern milk, is a capital to go around and visit completely on foot, it is quiet and inspires confidence and freedom to anyone who visits it.

Think that too Goethe e Casanova they were struck by the charm of the federal capital with its 6 km of arcades. 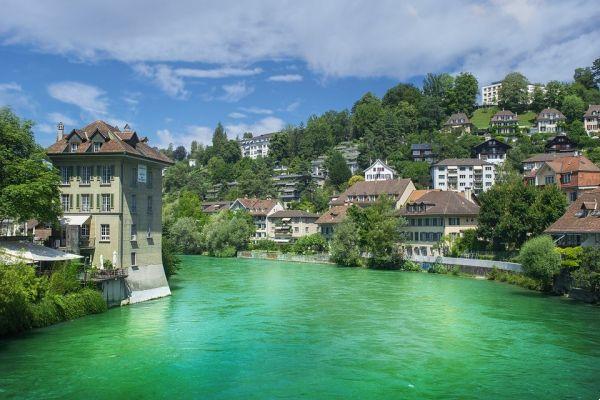 Bern attractions and places of interest

Bern is a livable city at 360 ° it is no coincidence that it is the most relaxing city in the world where you can live without any kind of stress and, in addition to attractions historical and artistic, it offers numerous leisure opportunities for both adults and children so it is a particularly suitable destination for families with small children.


The 10 tallest and most famous towers in Spain 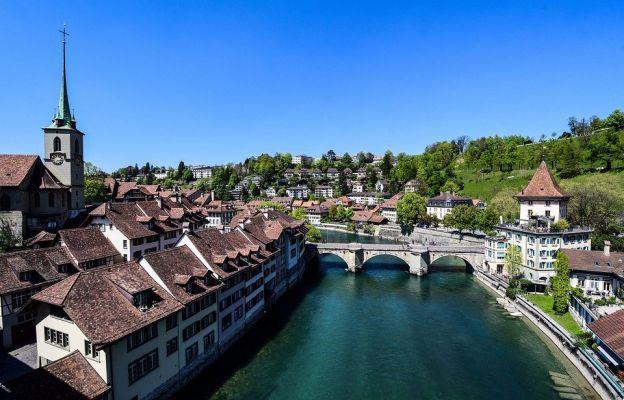 Il old town of Bern it is undoubtedly one of the most beautiful, elegant and interesting in Europe and the quarter the old town, identified in the Old City, can only be part of the UNESCO World Heritage List.

This is a real architectural gem overlooked by some of the main ones attractions of the city such as the famous one Clock tower, its characteristic streets are embellished with arcades and arcades of fifteenth-century origins while in the suggestive squares elegant fountains with timeless charm appear. 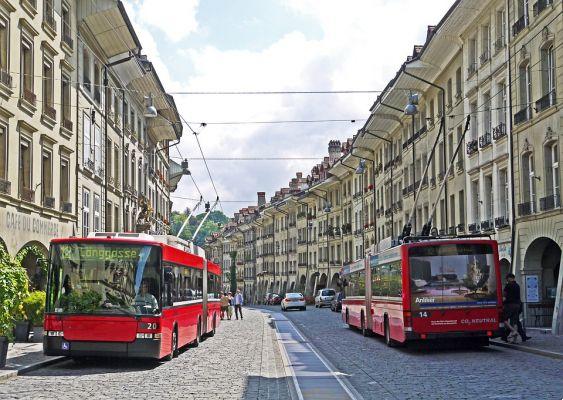 Il Altstadt district of Bern it is crossed by one of the most famous and important streets of Old Town, the famous Spittalgasse.

La Spittalgasse it is also an extraordinary way of Shopping on which we overlook many shop, shops, restaurants, trendy clubs, Art gallery e noble palaces and its long arcades offer moments of great tranquility, especially during rainy days. 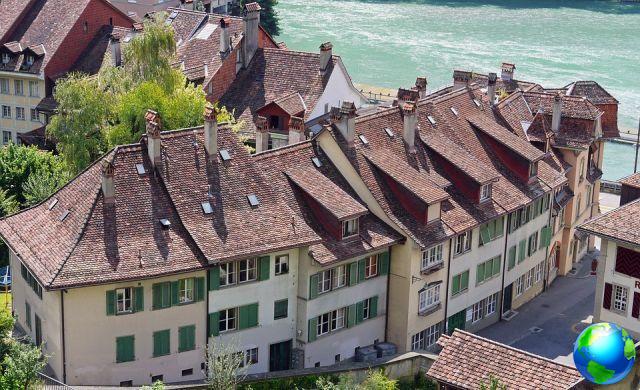 One of the undisputed symbols of City of Bern is without question the Clock tower representing the punctuality of the people of Switzerland; how many times have we said: “I'm on time or you have to be on time like a Swiss watch”.


La Clock Tower or Zytglogge it is a tower with very particular iconic features that can also be visited internally and we highly recommend walking the 130 steps to reach its top from which you can admire the old town of Bern in all its beauty and elegance. 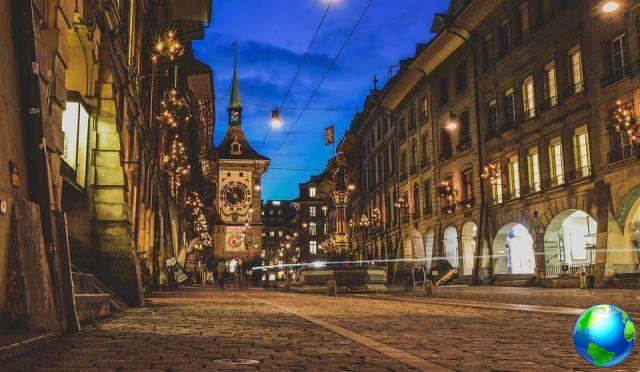 Munster Church it's beautiful Bern Cathedral whose bell tower 101 meters high and built in a fine late Gothic style stands out imposingly among the roofs of the Old Town.

La Bern Cathedral it is the largest late medieval church of all Switzerland, its construction began in 1421 and treasures numerous works of art even if the most interesting "piece" is the main portal which is characterized by a representation of the Last Judgment in the form of statues carved in sandstone. 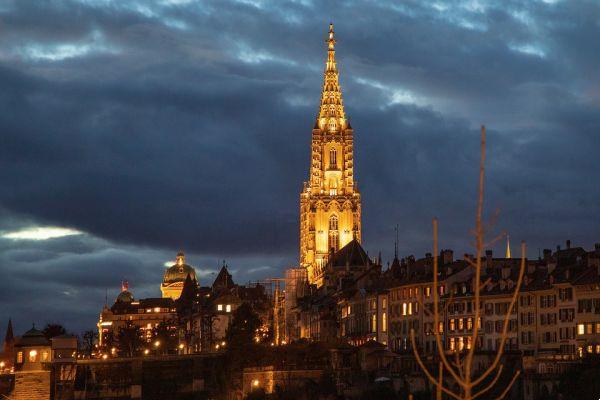 Il Bundeshaus and the Bern Parliament Building and overlooks the imposing Bundesplatz, the most famous, important and lively square in the city.

Built in a very valuable Renaissance style, inside this magnificent building are the two rooms of the Swiss Parliament as well as federal meeting places, agencies and libraries. 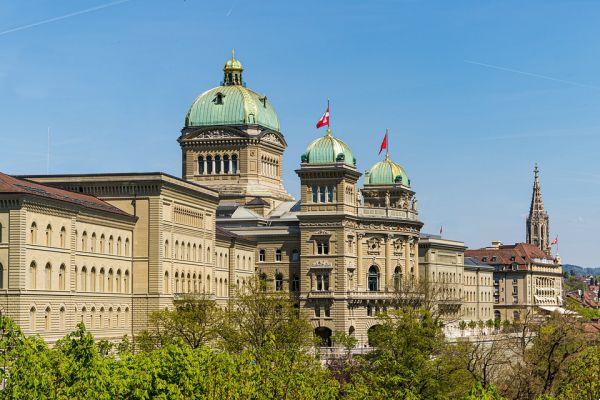 Another of the attractions unmissable of the City of Bern and the Barenpark or the Bear Pit.

Il Barenpark is located a few steps from the old town of Bern and within it live undisturbed four specimens of brown bear or a male, a female and their cubs born in 2009; in short, a cheerful family. 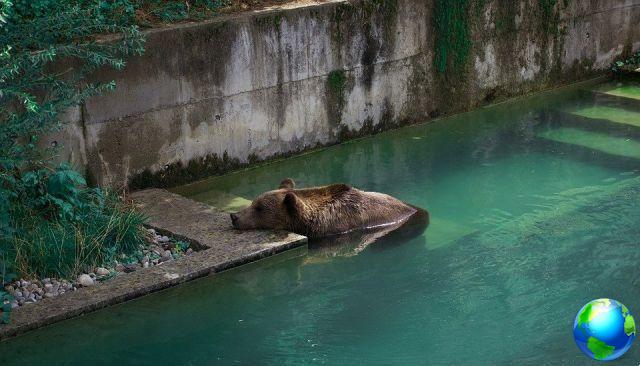 Did you know that the Swiss people are particularly devoted to nature and animals?

The "irrefutable proof" is the extraordinary Dahlholzli Zoo that is a wildlife park where most of the animal species present in live Switzerland (even exotic animals) and we assure you that despite being a sort of zoo it is very far from the concept of zoo that we have in Spain.

Inside there is a whole day to lose as it is so beautiful that it does not seem real; your children will thank you.

Il Art museum o Museum of Fine Arts of Switzerland it is one of the most important in the whole country and is a true marvel.

With over 3000 paintings and sculptures, and 55 drawings from each era, the museum in the Hodlerstrasse it is among the most important Swiss institutions.

The vast spectrum of works of art ranges from representatives of the Italian fourteenth century (Fra Angelico, Duccio) to Jackson Pollock to Franz Gertsch. 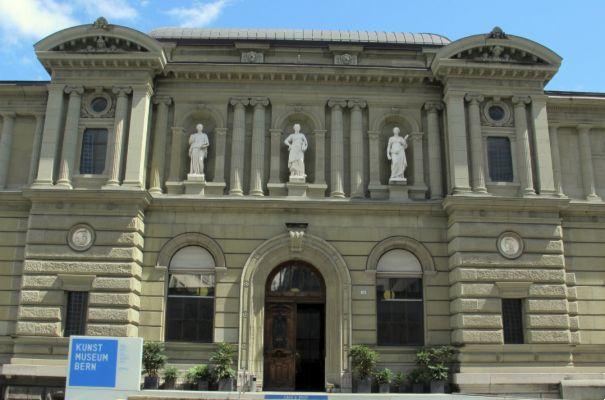 A Bern, at no. 49 of the Kramgasse lived the great Albert Einstein that it was here that he elaborated the very famous "theory of relativity".

Einsteinhaus or the Einstein's house it is currently a small museum where photographs, documents and notes belonging to the famous scientist who moved here with his wife in 1903 are exhibited. 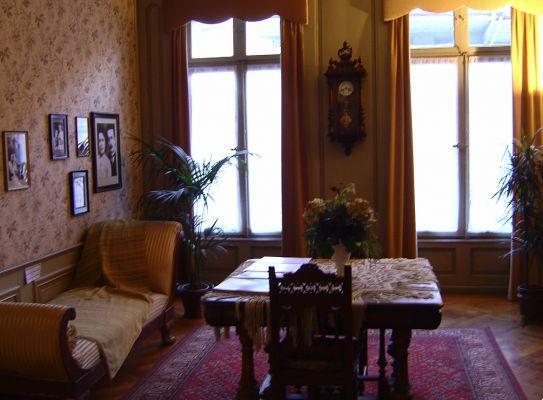 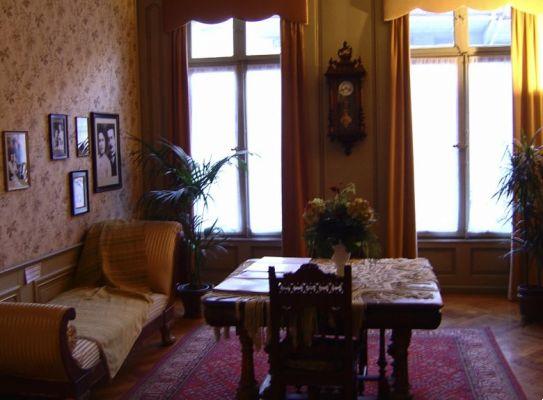 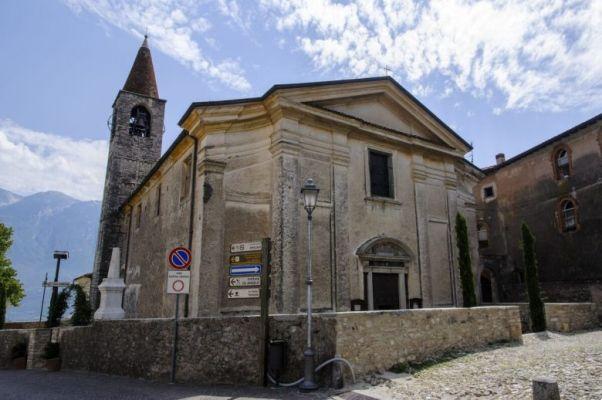 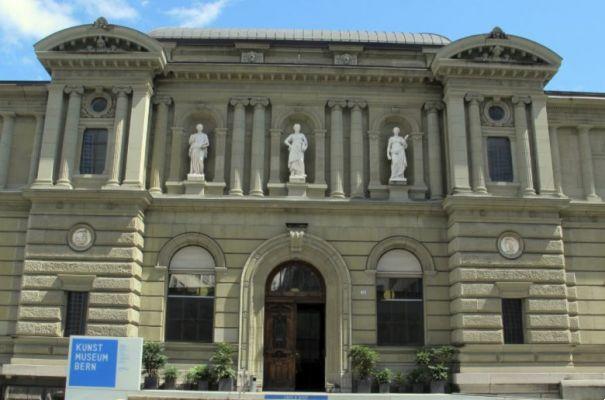 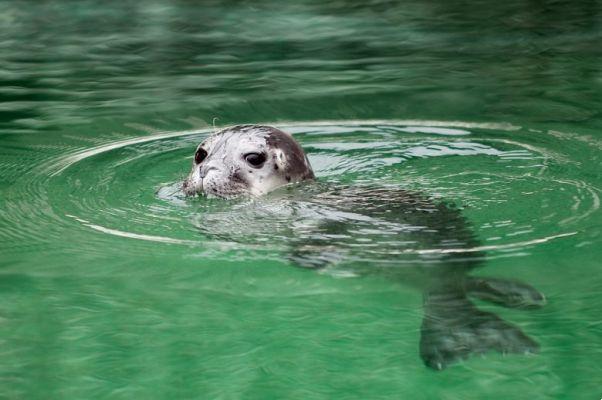 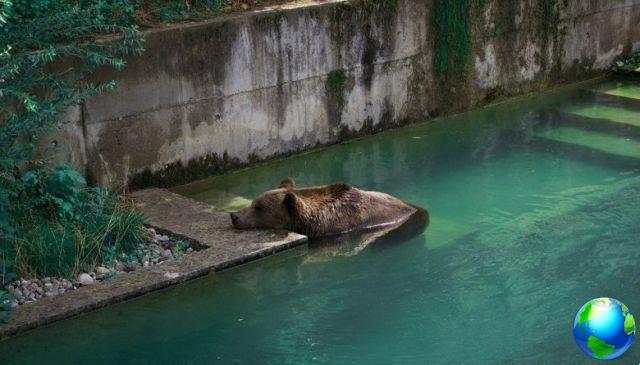 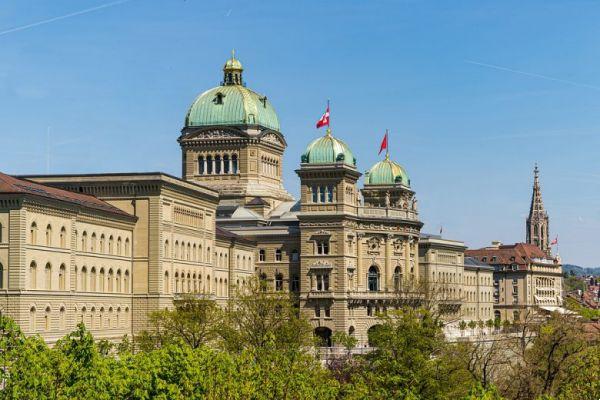 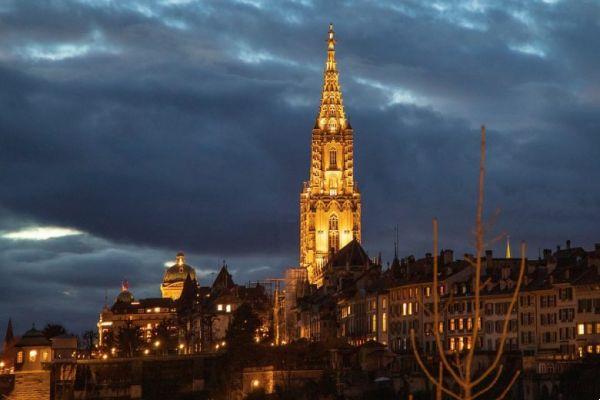 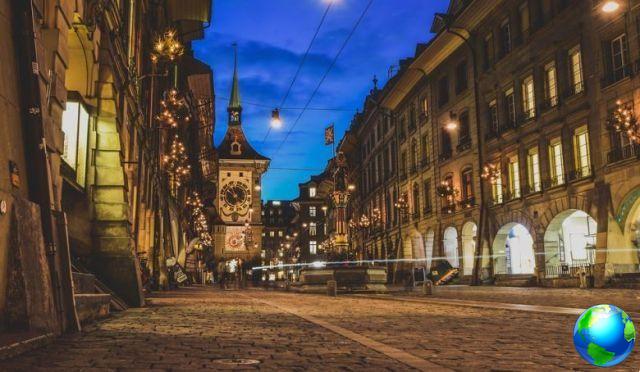 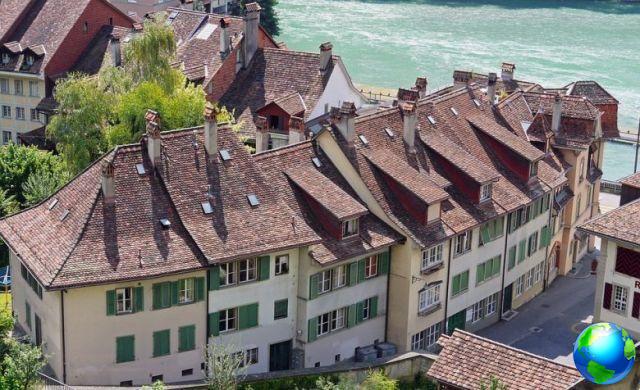 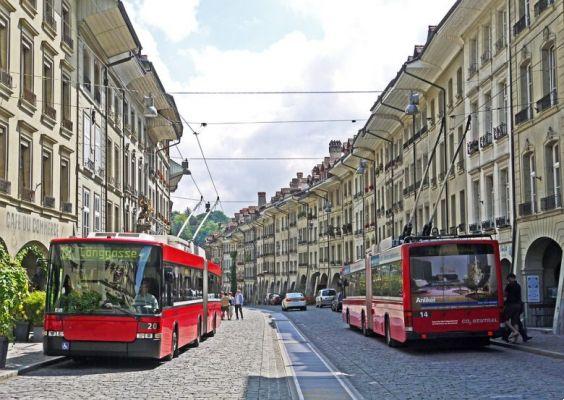 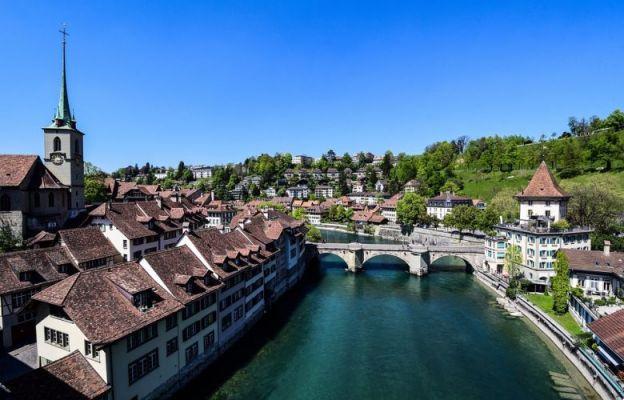 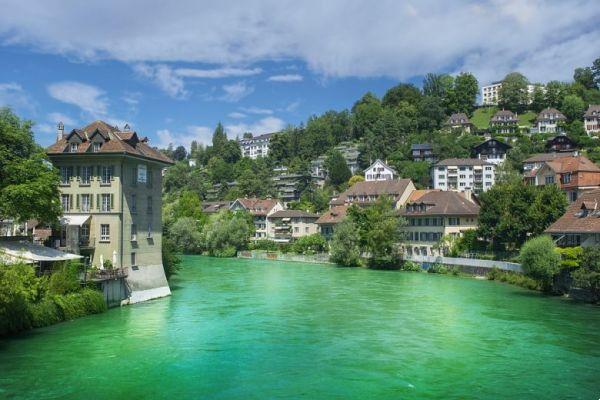 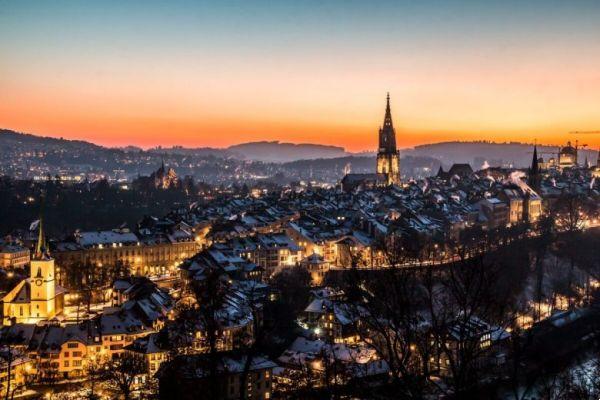 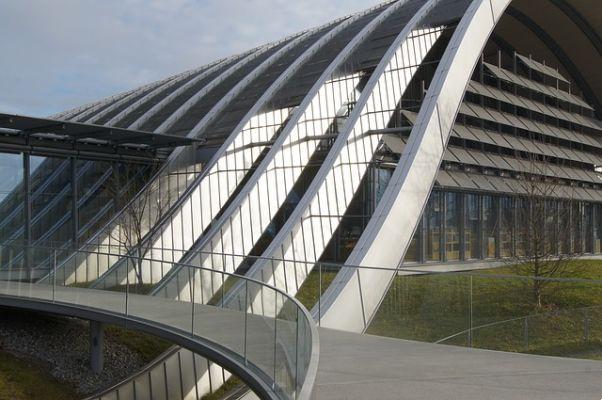 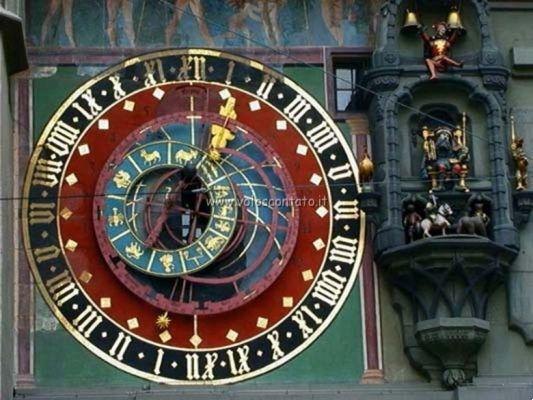 Visit Burano: what to see in one of the most beautiful colored cities in Europe ❯

Where to eat in Geneva: 5 tips for all budgets

Go by train to the Christmas Markets in Switzerland, promotion

add a comment of Visit Bern: 8 things to see and do in the extraordinary capital of Switzerland