Mainz, the city of Carnival: 5 things to do

What to do in Mainz? The German city, famous above all for its particular Carnival which starts every November 11 at 11.11, has many activities and things to see and discover.

Mainz is one of the Carnival cities in Germany, but in addition to the fun side it also offers a rich cultural side, made up of museums and monuments. I have lived in this city for six months and I want to give you some advice on the most interesting places to visit. 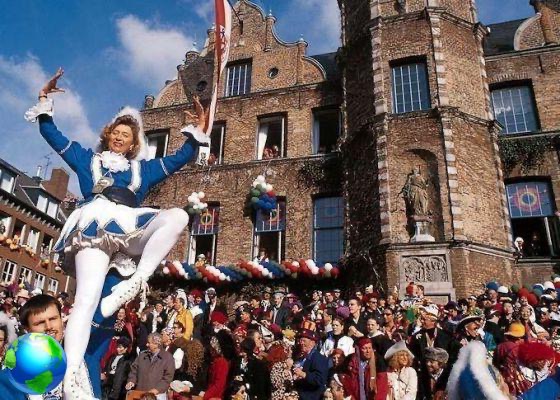 The so-called Carnival season it officially opens on November 11 every year, which seems really funny when you think of Carnival in Italy. And instead it is just like that because to celebrate the beginning of the carnival season, at 11:11 am of every November XNUMXth, we find ourselves at Schillerplatz in front of the Fastnachtbrunnen, the famous fountain dedicated to Carnival.

Tourists come from all over Germany to watch the parade of allegorical floats that takes place on Shrove Monday (Rosenmontag) and I recommend that you bring a large backpack with you, as it is customary to throw sweets and candies from the floats to the public! 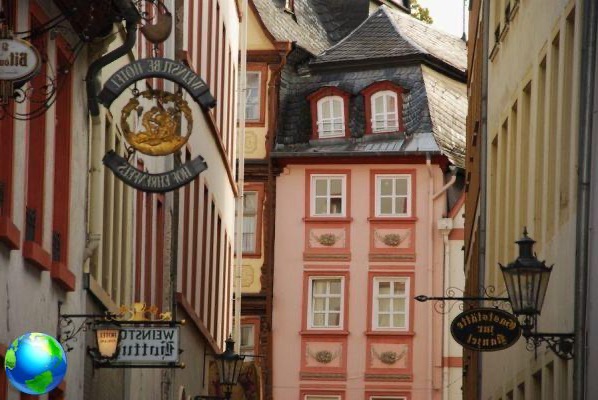 The city center is dominated by the Duomo, symbol of the city. It overlooks the market square, where a friendly is found every morning market with typical products. I don't know if it's still there, but the stall that I remember with the most joy was the cheese stand, because you could taste them all!

On the same market square there are many old buildings and palaces, beautiful to see. The strange thing is that behind them there is a series of narrow streets full of shops, almost a real shopping center. Everything is really unexpected! 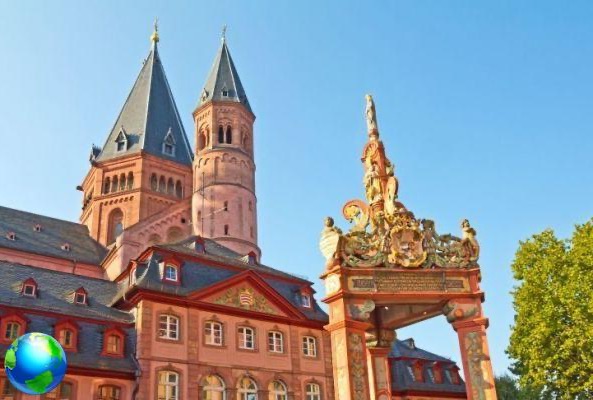 You cannot miss a walk along the city river, the Reindeer. A little curiosity: the signs with the names of the streets have two different colors, blue if the street is parallel to the river, red if the street is perpendicular. Something unique in all of Germany and very useful for orientation. 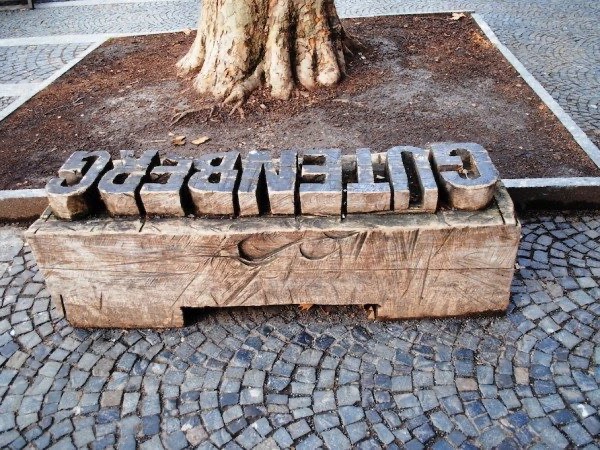 As for the cultural aspect, Mainz is linked to Johannes Gutenberg, inventor of movable type printing, whose statue can be admired in the main square. The Gutenberg Museum, not far from the center, houses the first Bible created by Gutenberg with the new printing system. Other interesting museums are the Roman-Germanic Zentralmuseum (central museum), and the Museum of Roman ships. Finally, the church of Santo Stefano is also worthy of note, famous for its colored glass decorations on the windows. 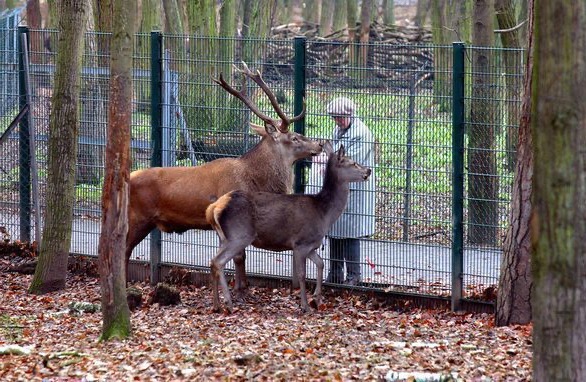 city ​​Park, the city park, a little far from the center, easily accessible by bus or train to the Römisches Theater station. It is the classic German park where you can stroll and relax among green meadows and chirping birds.

A park that in my opinion is worth a visit (even more than Stadtpark) is the wildlife Park, which is located north of Mainz. This is a less conventional park, because as the name implies (wild means wild), it is more of a park wild, in a real wood. Easily accessible by bus, you wouldn't expect to find so much unspoiled nature near the city. Inside the park there is also a small zoo, with bunnies, wild boars and other animals, all with free admission! 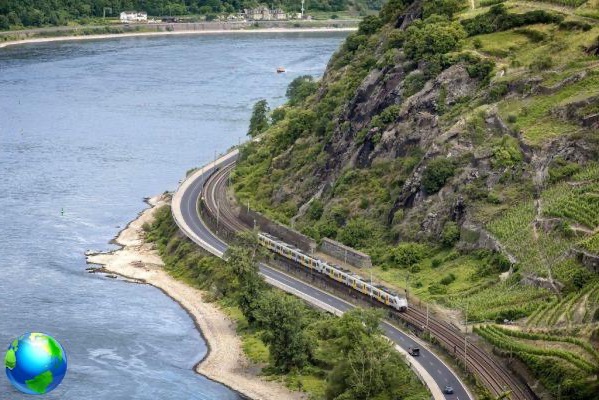 To conclude, a railway council could not be missing: with i trains of the Mittel-Rhein-Bahn, along the route from Mainz to Koblenz, you will find wonderful landscapes. This is the Rhine valley, an area that has been declared a Unesco World Heritage Site, a succession of valleys, forests, streams and castles, very suggestive at sunrise or sunset.

Audio Video Mainz, the city of Carnival: 5 things to do
Moldova seen through the eyes of a student, 5 low cost things ❯

add a comment of Mainz, the city of Carnival: 5 things to do