7 reasons to travel to the Baltic Sea


Baltic Sea, why visit it, how to arrive even in a day from Berlin, a trip that is essentially worthwhile for seven reasons, we tell them here.

Many Italians visit the Germany to see Munich, Stuttgart or Berlin. They are all beautiful cities, but there is still another beautiful part of Germany that still seems little known in Italy: the Baltic Sea. It is the perfect destination for one day trip from Berlin or to spend a vacation in the fall when the biggest onslaught of tourists is over.

Rügen it is the largest island in Germany and also the place where the sun shines the most hours in the whole country. But these are not the only reasons to visit it, here are seven more. 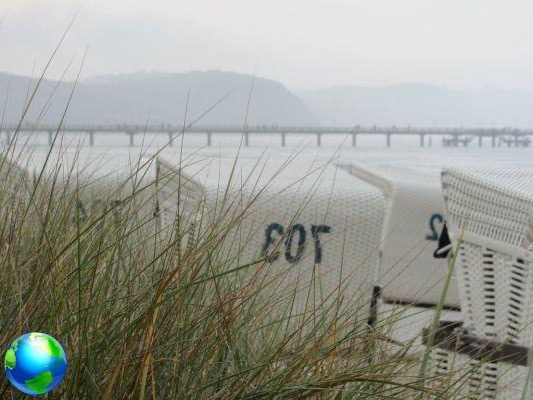 Putbus, also known as "the white city" for the circular square with white houses, is one of the jewels of Rügen. Here the visitor walks on winding paths in the footsteps of the noble Putbus family. The castle no longer exists. Part of the park has a large game reserve with deer and fallow deer. The castle park enchants with a swan pond, many majestic oaks and the statue of Wilhelm Malte I. Today, a pottery factory is housed in the orangery.

2. Have dinner on the Sellin pier

The longest pier on the island is reason enough for a trip to the Baltic Sea. The white house, in the style of resort architecture, will appear to you as a luminous mirage above the sea, as you spot it on the hill at the end of Wilhelmstraße. 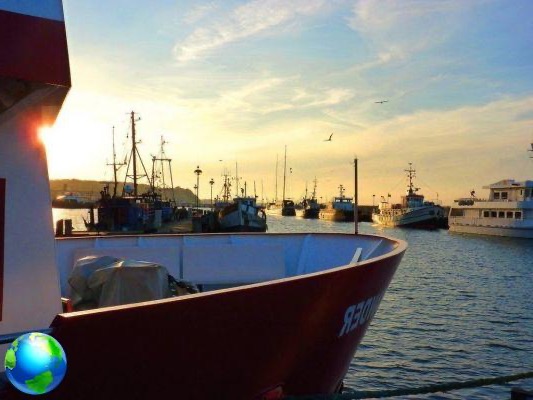 3. Walk to the Sassnitz lighthouse

Brightly colored plastic boxes with inscriptions of fishing companies from all over Europe are an opportunity for an unusual photo; the Lighthouse at the end of Sassnitz's east pier it protrudes 1,5 km into the sea and invites you for a walk. Several colorful boats they offer fresh fish sandwiches, fish & chips and other delights. Whoever stayed here once with a cool breeze and the cry of the seagulls will always come back.

4. See the migration of cranes

Le crane they are known as the "birds of happiness". They migrate in large groups from Spain and France to Scandinavia each fall. It is a natural spectacle not to be missed and many ornithologists travel to the Baltic Sea every year to enjoy this festival of the animal world. 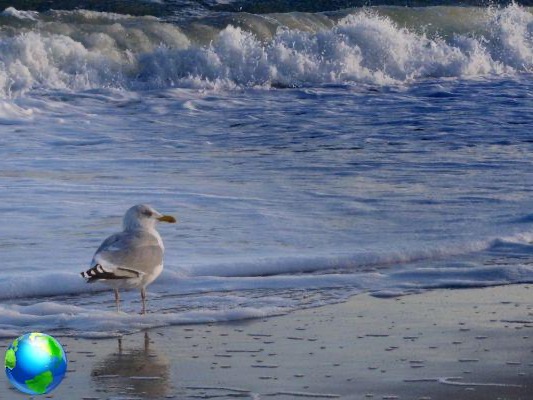 At the Baltic Sea there is Hanseatic League. It is an alliance of approximately 100 Northern European cities. They form a quasi-monopoly of trade between Germany, the Baltic countries, Russia and Scandinavia. They are rich cities with magnificent churches and houses. Here are some cities of the Hanseatic League in Germany.

Warnemunde is known for his huge beach and for the three lighthouses. The ancient lighthouse is built in white granite. Then there is the east lighthouse in red and white and the west lighthouse in green and white. Many ferries and cruise ships leave Warnemünde. 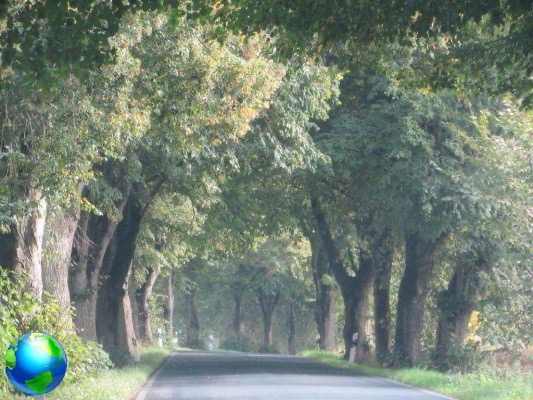 Rostock is perfect for doing it Shopping. The large shopping street Kröpeliner Straße invites with many shops. For fans of sweets and coffee it is worth going to the “Kaffeehaus” in Lange Straße 10 with the best cakes in town.

Pfunds Molkeri, in Dresden the most beautiful dairy in the world

Mannheim: 10 things to discover in Germany

What to see in Nuremberg