What to see in Padua: Scrovegni Chapel

The Scrovegni Chapel in Padua is a jewel in the Venetian land that you absolutely must see. Built by Enrico Scrovegni at the beginning of the fourteenth century, it can now be visited every day of the year, in the post for timetables and prices.

Padova it is a city rich in resources. There Scrovegni Chapel is undoubtedly one of them. Almost hidden inside the Giardini dell'Arena, a public park located in the historic center of Padua, it is a gem for this city, an extraordinary masterpiece of art, one of those treasures that we Italians should be proud of. 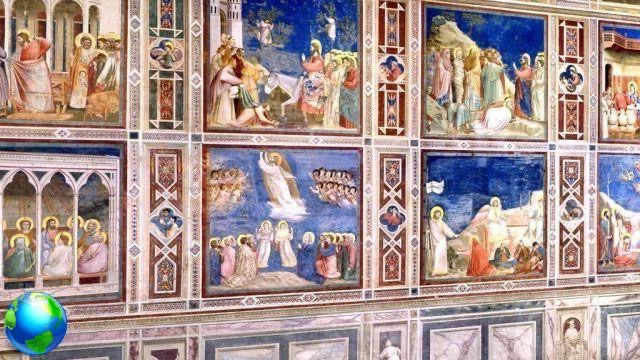 The Scrovegni Chapel, dedicated to the Virgin Mary of the Annunciation, was built by the rich Paduan banker Enrico Scrovegni at the beginning of the fourteenth century, which attributed, at least initially, the role of the private oratory of his rich palace, built on the same land. What makes this chapel unique, making it one of the most fascinating tourist destinations, are the frescoes that adorn it.

The chapel, which is very simple and linear, contrasts with an external structure richness of the frescoes that adorn it internally. Spectacular frescoes made by Giotto between 1303 and 1305, in about 855 days of work, and which represent scenes from the Old and New Testament, painted on an area of ​​about 1000 square meters. 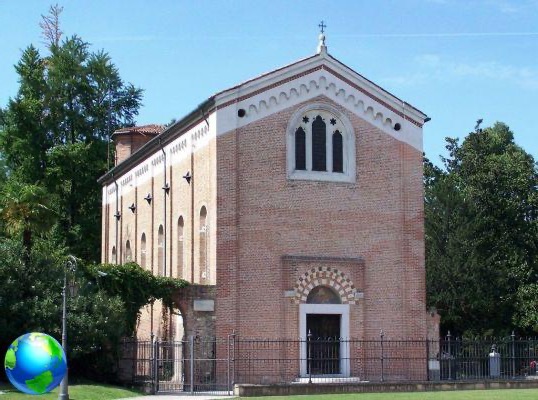 Considered the fragility of these frescoes, which in any case keep very well in comparison to other works dating back to the same era and made with the same techniques, visits to the Chapel are only possible by reservation. Given the beauty and its importance, I believe that the Scrovegni Chapel is a must for all those who want to visit Padoa and get to know it for real. 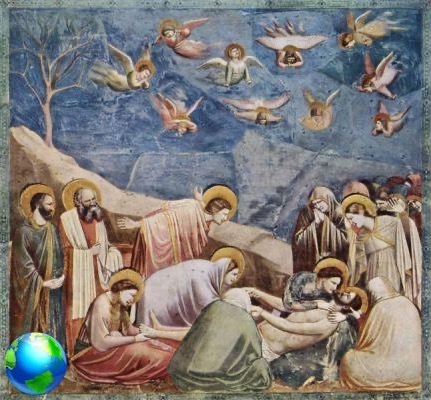 Audio Video What to see in Padua: Scrovegni Chapel
B&B Day, a free night in a b & b in Italy ❯

add a comment of What to see in Padua: Scrovegni Chapel