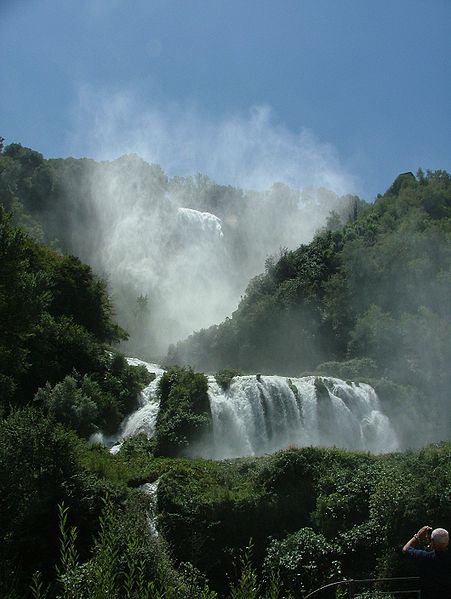 Umbria terme useful advice on where to go, tips and information

The most famous tourist resorts in Umbria to spend a relaxing holiday are:

Acquasanta Terme is a town of about 4.000 inhabitants in the province of Ascoli Piceno.

It is primarily a spa town known for its healing properties sulphurous waters. 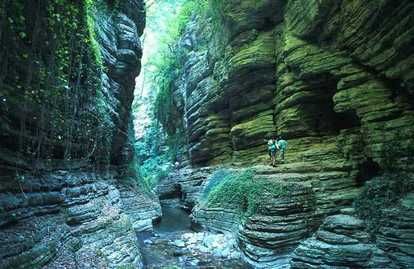 In addition to the treatments of the thermal establishments, the visitor has the opportunity to immerse themselves in free and natural pools fed by hot water.

In the surroundings of the town, moreover, it is possible to walk through chestnut, oak, fir and beech woods, and quickly reach the Monti della Laga and the Sibillini mountains.

La mud therapy it is the cure par excellence that Acquasanta offers to visitors, but it is also one of the most effective treatments.

The mud therapy practiced on the spot has special clays and various organic elements mixed naturally, of pre-eminent elements of a natural mud, not macerated in the tanks with sulphurous water, as elsewhere, but a radioactive imo, deposited by the river in the large natural cave where the water slows down its course and then resumes its journey and pours, through tunnels, dug in its millenary go, into a subsequent grandiose natural pool with a versicular vault on which yellow spots of sulfur predominate fixed by the vapors of the hot water 37 'degrees. 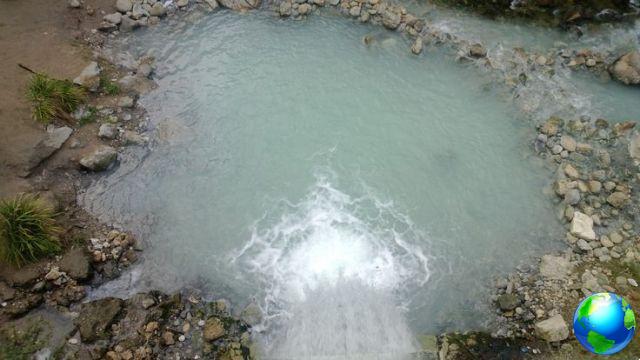 The application of mud determines local effects and general effects on the body's metabolism.

II mud therapy cycle provides a cure of at least 12-15 days depending on the prescription made by the thermal specialist doctor and the physical capacity to withstand the abundant debilitating sweating that derives from the overheated mud extracted from the cave and the various blankets that cover the patient so as not to disperse the heat.

Mud therapy is particularly suitable for osteneuroarticular and rheumatic diseases, the spread of which is increasingly increasing, so much so that it is considered a social pathology. Other pathologies that are treated in Acqusanta are: diseases of the urinary tract, metabolic diseases and diseases of the gastrointestinal tract.

San Gemini is an Umbrian town renowned for its water.

Sangemini natural mineral water has been used for centuries for affections of the digestive system, of the urinary tract and in the alterations of hydrosaline exchange.

Le Terme Sangemini they are located at about 400 m of height, in a splendid secular park with wide avenues, with tennis courts and minigolf fields, moreover. 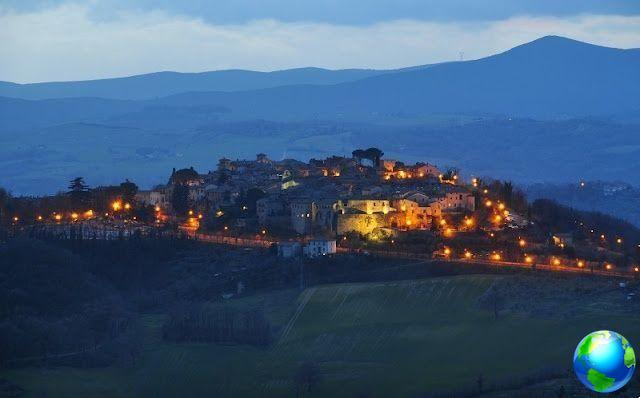 THESangemini water it is a cold water (13-15 ° C), which flows from two sources, one is the San Gemini and the second is the Fabia, and is bicarbonate-calcium with a very high assimilability of calcium.


Used exclusively as a drink, it is useful in treatment of gastrointestinal, hepatobiliary, renal, urinary and metabolic diseases.

The particular assimilability of calcium that distinguishes it makes it very suitable for the treatment ofosteoporosis and infant feeding.

Città di Castello is a town of about 40.000 inhabitants located in the province of Perugia.

It is a spa town in Umbria very renowned for the wide range of treatments carried out which is essentially based on the use ofbicarbonate-acaline-sulfur water, which, for its remarkable properties anti-inflammatory, purifying, digestive and smoothing of the dermis, it is used in the osteo-articular, rehabilitation, vascular, ENT and dermatological fields, as well as for hydropinic treatment.

Abano Terme where you can eat well and spend little 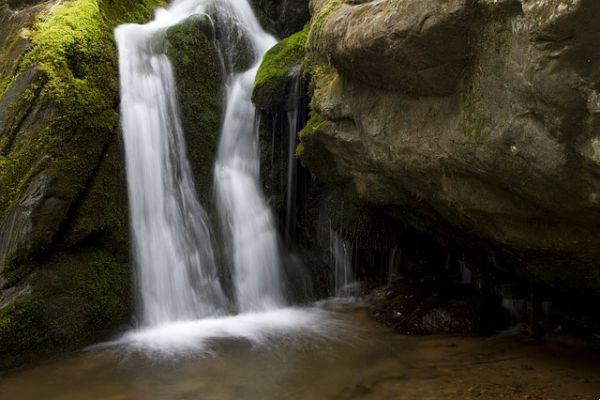 PS For information on other spas in Spain, refer to the complete list in GUIDE TO THE SPA IN ITALY (DIVIDED BY REGIONS).

One day in Bruges ❯