One day in Bruges

Visit Bruges in one day. Hints, tips and advice on what to see and what to do. 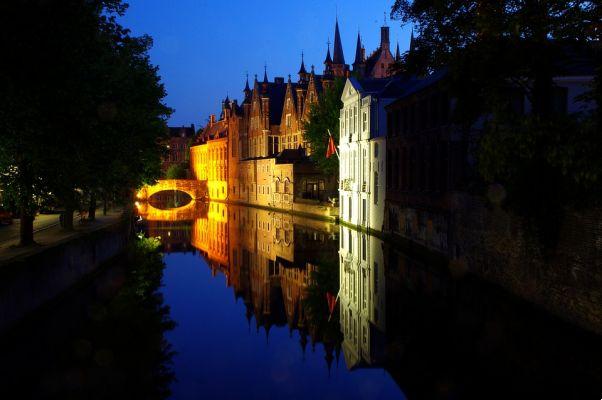 Bruges (in Dutch) o Bruges (in French) is a Belgian city as well as the capital of the West Flanders in Flemish Community.

Bruges it is considered as the most romantic city in Europe and the most visited of Belgium thanks to its beautiful Old Town (best preserved medieval city in Europe) which was declared in 2000 World Heritage Site by UNESCO. 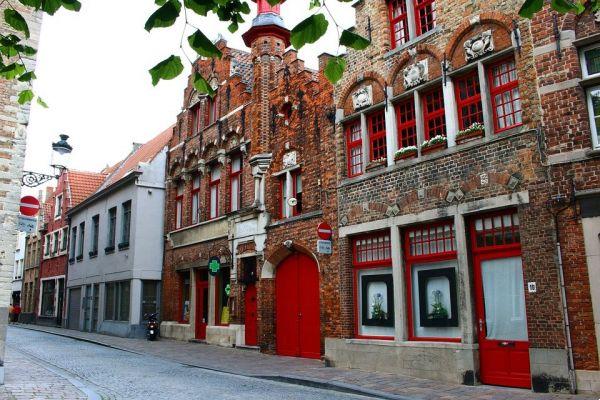 Bruges is a city full of Renaissance and Nordic architecture buildings, tall and narrow, with cusp facades and stepped gables, like Amsterdam so to speak, canals are crossed on stone bridges in the shape of a humpback, (if you decide to take a boat tour you often have to lower your head to pass) unexpected and suggestive corners of a city that has preserved many elements of the fourteenth and fifteenth centuries, therefore of the late Gothic and Renaissance,

The 5 cities in Europe that resemble Venice 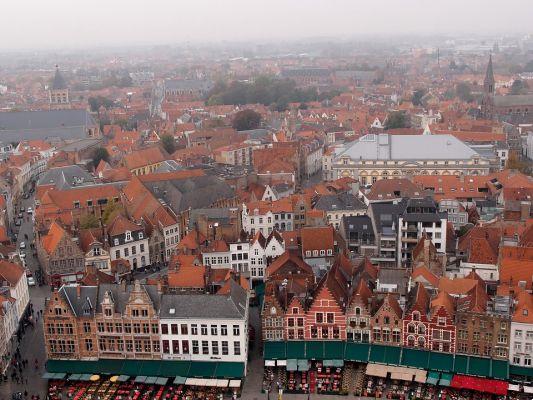 Bruges what to see

Let's find out now what to see and which are the greatest places of interest in Bruges: 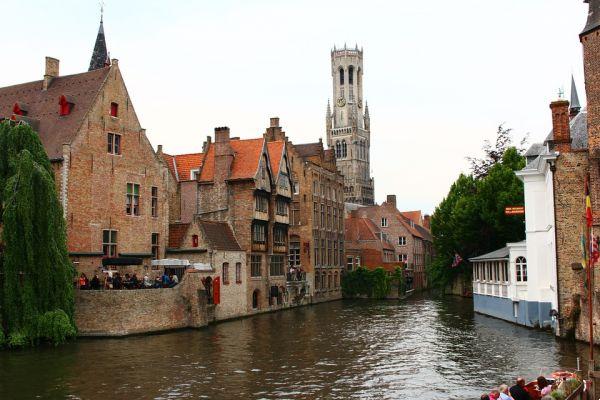 Basilica of the Holy Blood Bruges

La Basilica of the Most Holy Blood is known all over the world as it has hosted, for about 8 centuries, a small fragment of fabric that was used (by Giuseppe d'Arimatea) to dry the blood of Christ after the crucifixion he uses.

This sacred relic is contained in a crystal bottle (better known as a vial of the Holy Blood) and is kept in a very small museum located inside the Basilica. 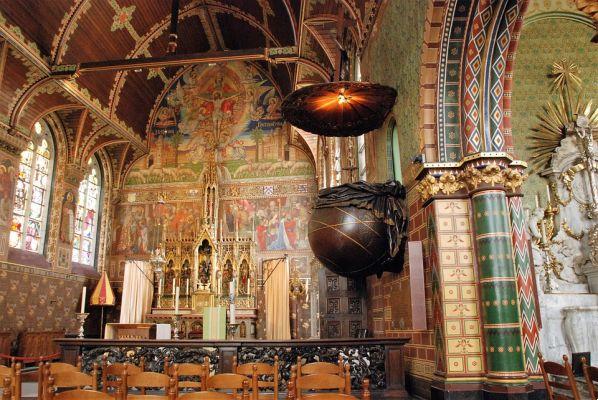 La Basilica of the Most Holy Blood is composed of its distinct parts: 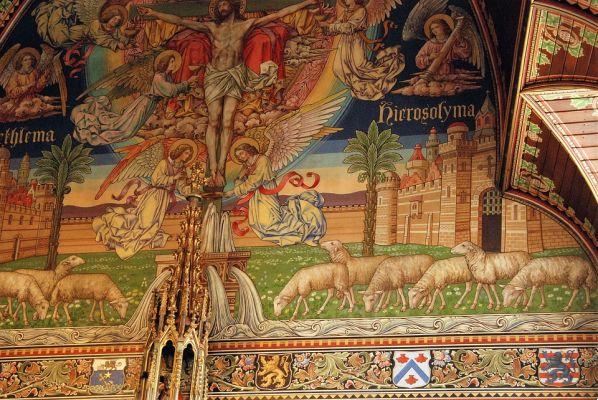 Church of Our Lady Bruges

La Church of Our Lady, also known as the Church of Michelangelo, was built between the XNUMXth and XNUMXth centuries in the Brabantine Gothic style. 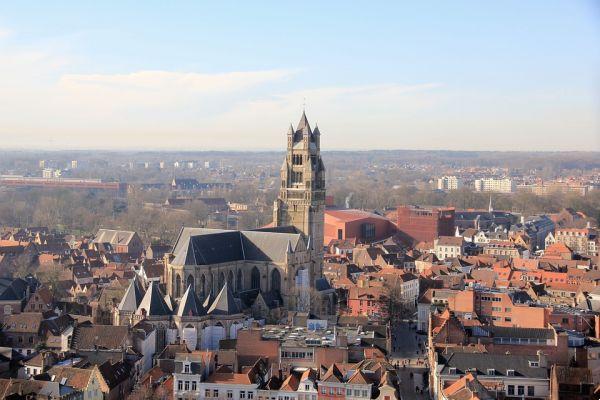 La church it is composed of an incredible 122 meters high tower that dominates the skyline of the city and is famous for hosting very important ones artwork such as Madonna of Bruges by Michelangelo.

Il Groeningemuseum di Bruges, also known as the Municipal Museum of Fine Arts, is very famous and appreciated for its incredible collection of works of art called Flemish Primitives. 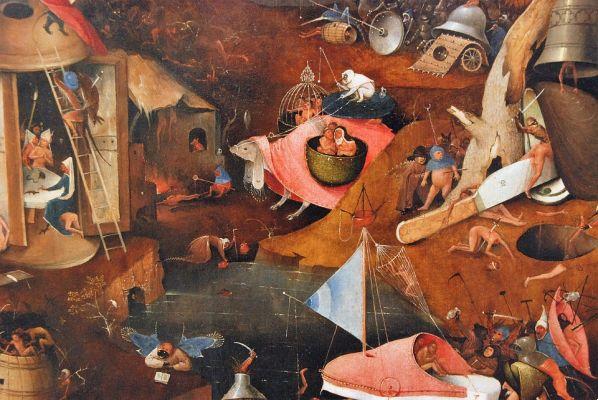 Il Burg di Bruges it is one of the largest squares in the city where one once stood fortress (the Burg) built to protect the town from attacks by the Vikings. 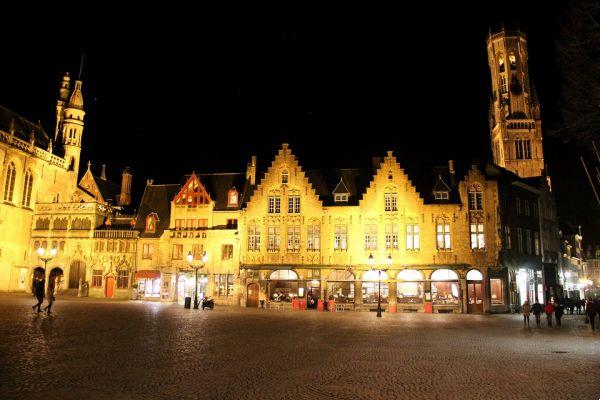 This magnificent square is home to the Town hall than a town hall built in the Gothic style and is one of the oldest constructions of the Netherlands.

Other things to see e places of interest in Bruges I'm: 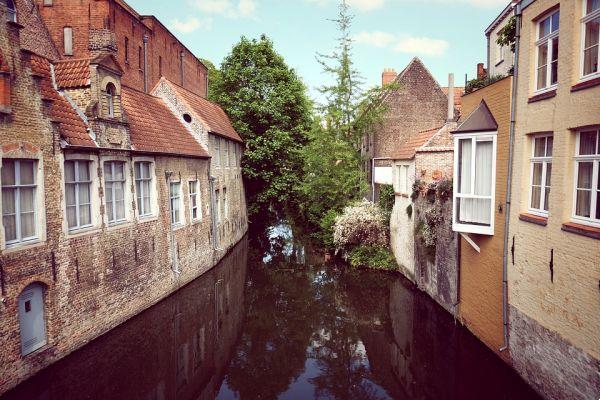 If you intend to "stop" in Bruges for more than one day, we recommend that you buy it Bruges City Card which will give you so many concessions e discounts. 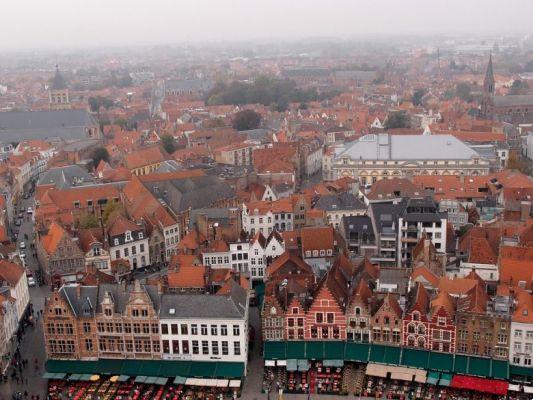 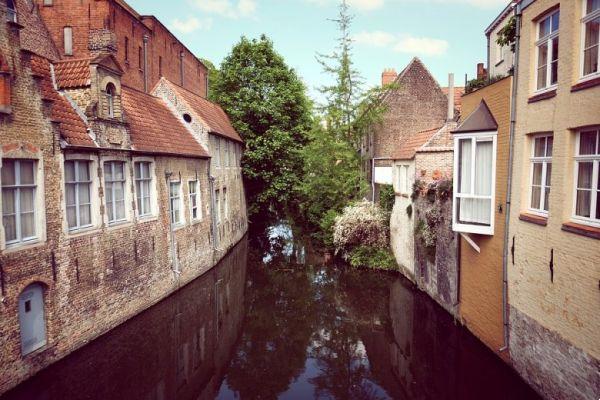 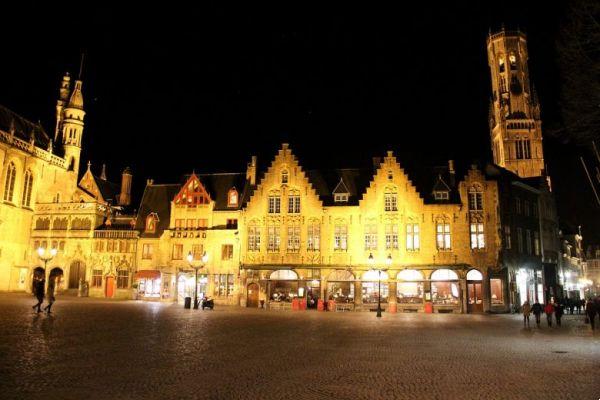 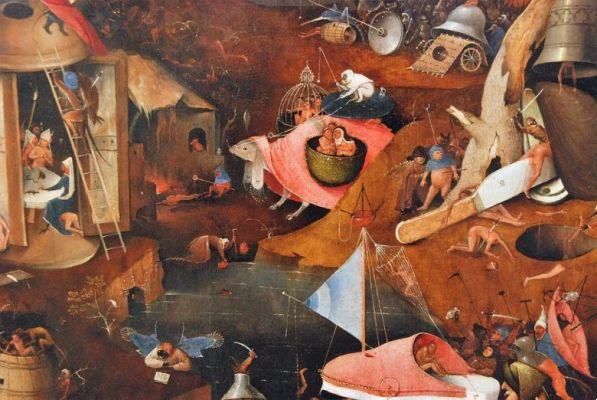 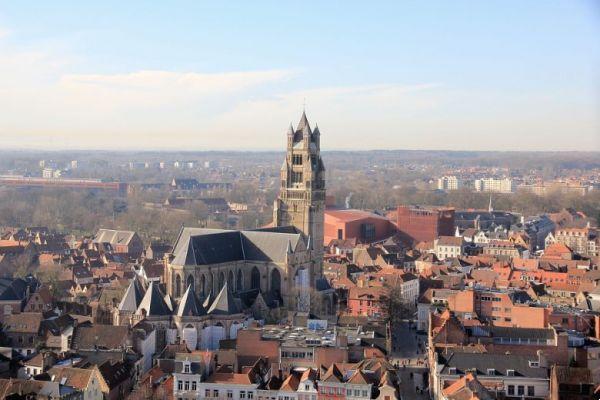 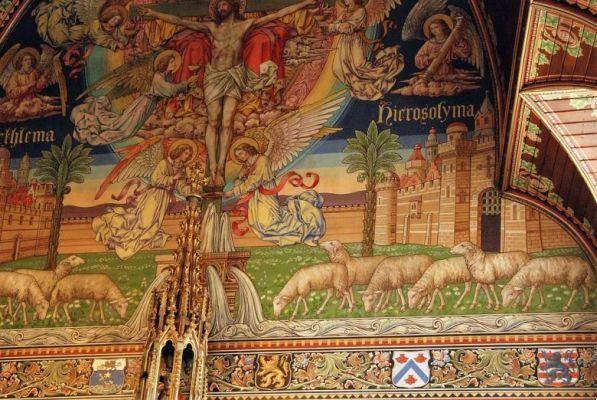 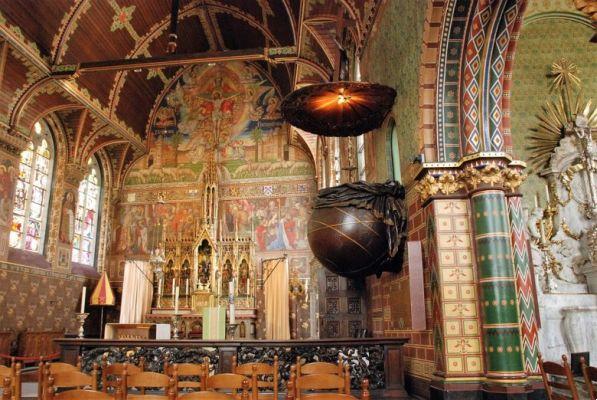 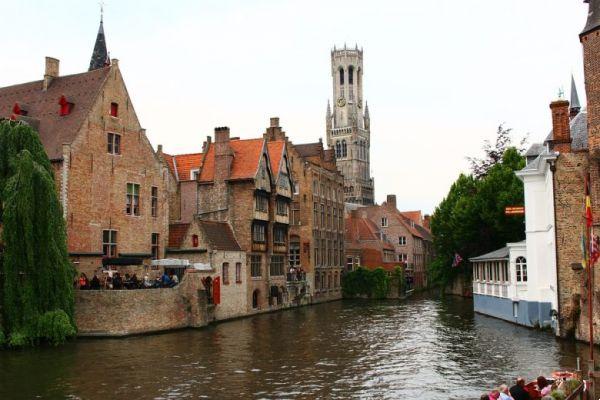 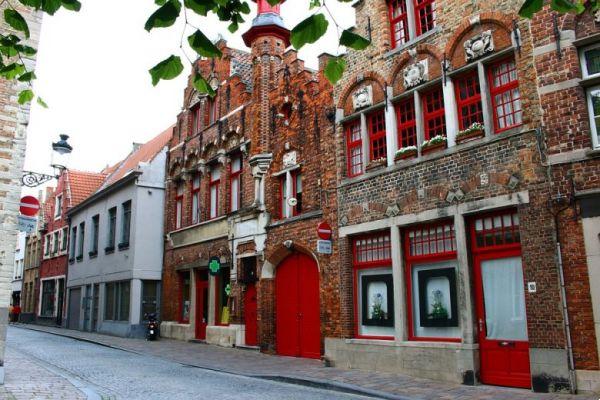 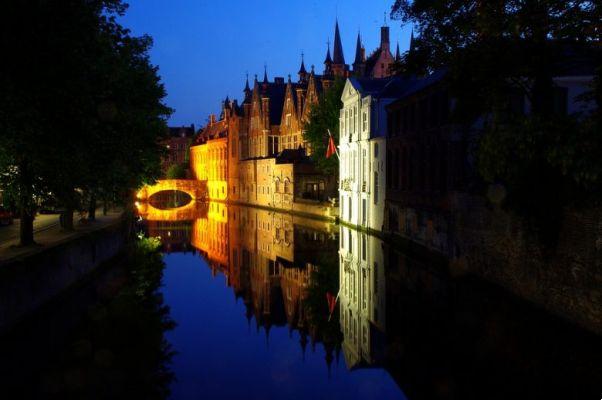 Hotel Bloom, sleeping in the center of Brussels on a budget

D'aa toert in Antwerp, a corner of sweetness and kindness

Baert b & b in Bruges, bed and breakfast in Belgium

Fly to Brussels on the weekend and save 50%