From Italy to France by bus, from Bergamo to Marseille passing through Turin and then Nice with the comfortable and low cost Flixbus bus, here the experience and advice to tackle the journey.

Il travel by bus it has always fascinated me: many hours to reach a place, to walk around the world to discover new landscapes, to observe the world from the window. After all, like traveling by train and by car, albeit with some differences. 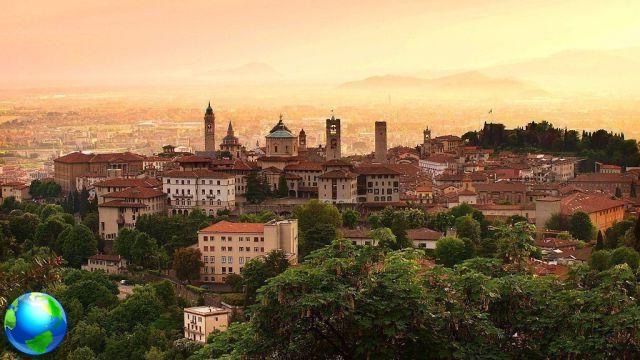 Travel by bus: Italy and France

Last summer I decided to visit my French friend in Marseille during the month of November. I started looking for economic solutions to deal with the travel from Bergamo in Marseille, a selected destination. Bergamo is the city where I reside when I am in Italy.
Obviously I started looking for air flights to reach the city and I never thought of using another means of transport. I spent several hours a day looking for the solution that best suited my needs without finding satisfactory figures, all of which were quite high in relation to the trip I wanted to take.

Save money with a bus trip

Probably because I didn't use the “nearby airports” filter, for personal needs; evaluating a Milan Linate or Milan Malpensa maybe the prices would have been lower. Having the need to starting from Bergamo, I decided to search Google simply for “Bergamo - Marseille”, and a shower of tips for reaching France appeared. Among the first results appeared the Flixbus site and, already knowing the bus company, I got curious and opened the link to see the prices. I was amazed: for the round trip there was a total of euro corresponding to more than half of the total I had found when looking for flights. 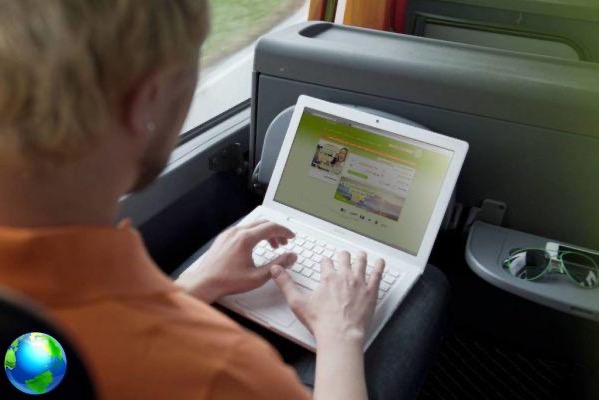 Without thinking too much, I decided to buy the bus trip and, although 11 hours total were planned, I was very happy with my choice. I love to travel a lot and spend little! Satisfied with my decision, I began to check all the Flixbus destinations, starting to think about the next trip even before leaving for the one just booked. That's how it is, when you start traveling, you can't stop. Thoughts aside, I continue to tell you about my trip: not direct but with a change in Turin both on the outward and return journeys.

I left from Bergamo station and went to Turin; the route was fairly short and without much traffic. Arrived in Corso Vittorio Emanuele and having to wait two hours before the next bus, I decided to take a tour of my beloved Turin, even though the suitcase to carry was not very comfortable. The day was very hot and with the sun shining, certainly locking myself in a bar waiting was the least of my thoughts. 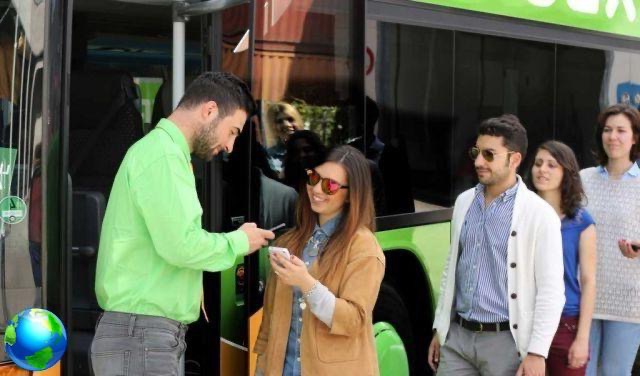 I had already been to Turin but many months had passed since I last visited it, so I used Google Map to orient myself and went to the nearest metro station to reach New door. From there I took a walk to the center and then returned to Corso Vittorio Emanuele to get on the next bus. Seated strictly by the window, I began to greet Turin admiring it as I walked away. I remember a beautiful sunset seen from the bus.

The arrival in Marseille

Once we arrived at the border we stopped because the police officers wanted to check the documents of each passenger and, once we made sure that everything was in order, we went back on the march to reach Nice, where the bus stopped at the airport. Then we arrived on our way to Marseilles around ten thirty. In the end the eleven hours of travel did not tire me or tire me too much, I enjoyed it. 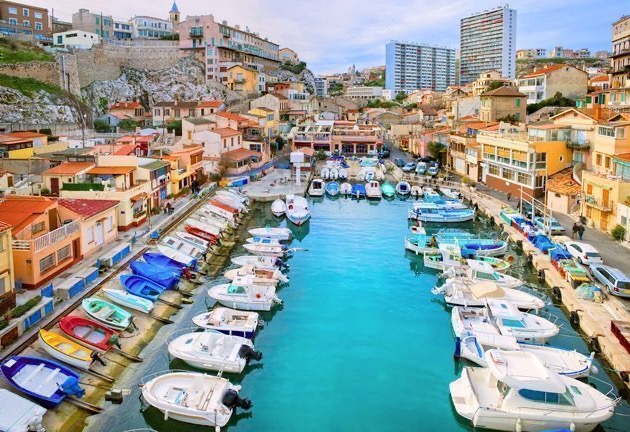 Once my stay in Marseille was over, I returned to Italy in the exact same way, Flixbus Marseille - Nice, Nice - Turin and finally Turin - Bergamo. I tackled the return journey in the same day, I left at eleven and arrived in Bergamo at nineteen. I remember that I had to wait two hours in Turin also on my return but, this time, I decided to wait in the bar near the bus stop, given the tiredness due to the days full of French walks that I had taken. The routes Marseille - Nice and the subsequent Nice - Turin were wonderful on my return because I had the opportunity to sit at the window and then admire the beauties of Côte d'Azur.

Wonderful sea and bright sun; I happily remember the infinity of galleries on the street, because I was always ready to take pictures of the sea as soon as the gallery was finished. Very funny! I recommend this experience to all lovers of long journeys, a little less to those who can't stand the car even to go shopping. Until next time!