Visit Saint Paul de Vence: what to see in the most romantic medieval village on the French Riviera

Saint Paul de Vence is one of the most beautiful medieval villages on the Côte d'Azur, it is by far the most romantic and worth a visit at least once in a lifetime. 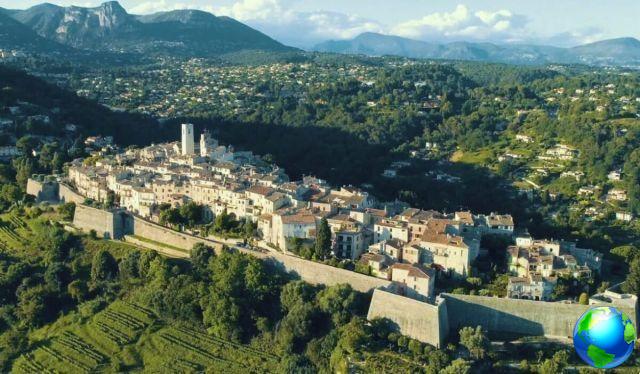 Saint Paul de Vence where it is and information

Located a short distance from Nice and perched on a promontory behind Cagne-Sur-Mer, Saint Paul de Vence is an extraordinary medieval village with a timeless charm where still today artisans and painters, with their characteristic ateliers, color the beautiful streets of the Old Town.

Saint Paul de Vence it is without question one of the most beautiful and romantic tourist sites in the whole Francia and by many it has been renamed with the name de "The most beautiful village in the world". 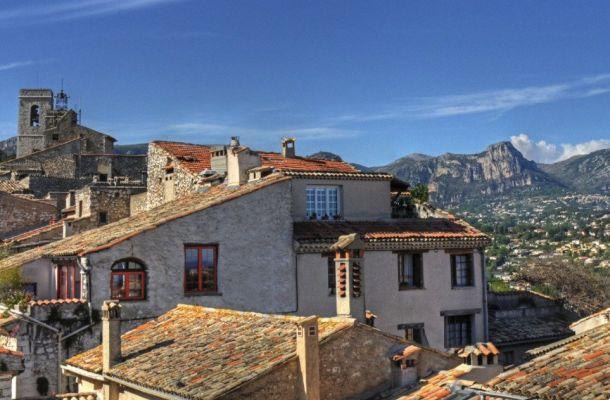 Rightly known also as "Il Borgo degli Artisti", as it was the place of great inspiration for the likes of Matisse and Ghagall, Saint Paul de Vence it is an entirely pedestrianized village and its fourteenth-century walls treasure over 60 truly incredible and extraordinary artisan shops and art galleries. 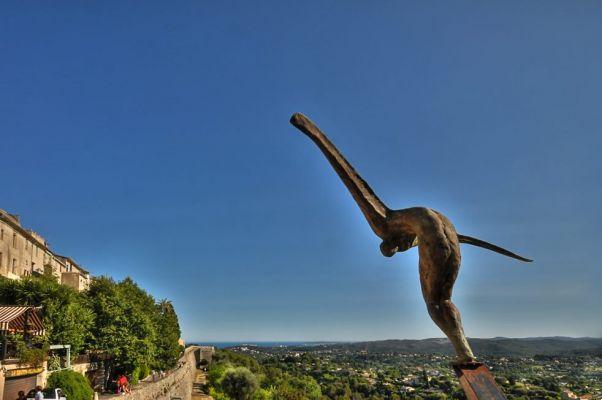 To enter the village of Saint Paul de Vence you have to go beyond the Royal Gate where the mouth of the Lacan cannon is placed, used in 1544 in a battle that took place in Piemonte.

Along the road of grand street, a narrow road of Roman origins that crosses the whole town from Royal Gate to the Vence Gate, you walk between small stone buildings with beautiful facades, on the sides large windows of shop, Art gallery, souvenir shops, hotels e restaurants, all well inserted, you will often meet cheerful sculptures, with this road you cross very narrow streets with arches and stairs, to note the paving of stones; in short, it's all interesting. 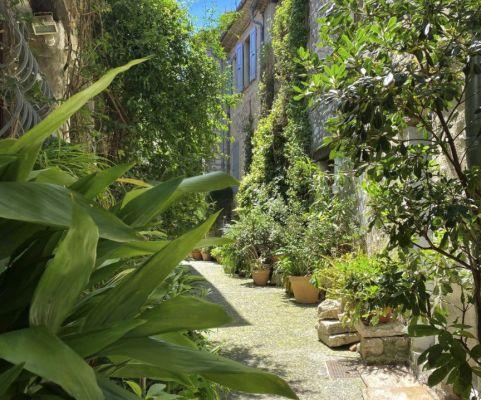 Continuing through the narrow streets of the quaint historic center of the medieval village of Saint Paul de Vence you come across the Square of the Great Fountain with the famous and elegant fountain of 1600-1850 located in an artistic square, behind an ancient wash house, then the Plot.

La grand street ends in front of the small cemetery where the great Chagall is buried. 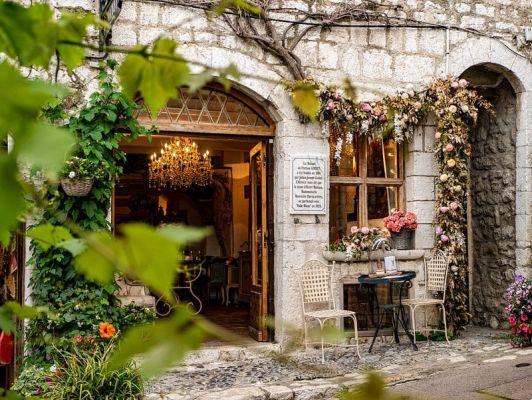 An advice that we give you, once reached Place de l'Hospice, if you walk to the side of the western part of the walls, there are some terraced spaces that constitute viewpoints, from where the view in some points reaches as far as the sea of ​​the Côte d'Azur.


Another very interesting place to visit is the Chapel of the White Penitents also called Folon Chapel, dating back to the seventeenth century inside which there are recent original frescoes, mosaics and sculptures in a modern style designed by Jean-Michel Folon (the original hand-shaped altar, which symbolizes giving).

La Collegial Church is, in fact, the Saint Paul de Vence Cathedral, its origins date back to the thirteenth century even if what appears today to our eyes is a remaking of the '700. 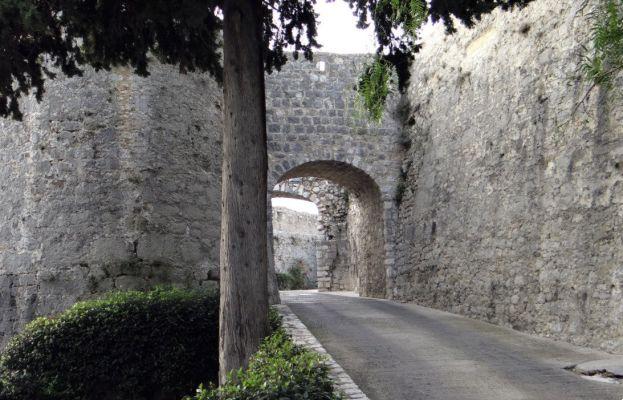 One of the main ones Saint Paul de Vence attractions, perhaps the most important of all, is the Maeght Foundation which houses an incredible collection of works of art attributed to Matisse, Mirò, Giacometti and Chagall.

Inside this sort of art gallery, world-class temporary exhibitions are organized and the famous one is also not to be missed Miro's labyrinth or a path located in the gardens of the museum where it is possible to admire beautiful sculptures made by the famous Spanish artist. 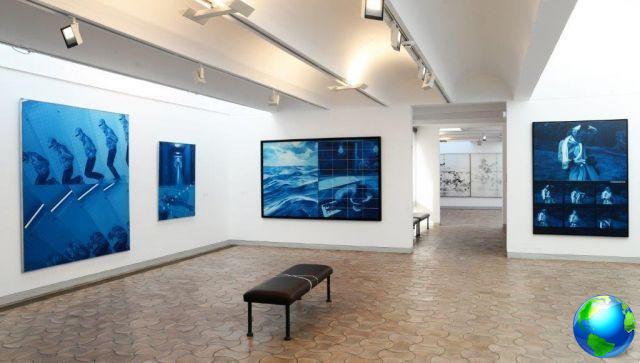 Another real "gem" of this magical village is theHotel La Colombe D’Or which is a real museum where very important works of art are exhibited, which can only be visited if you are a guest of the hotel. 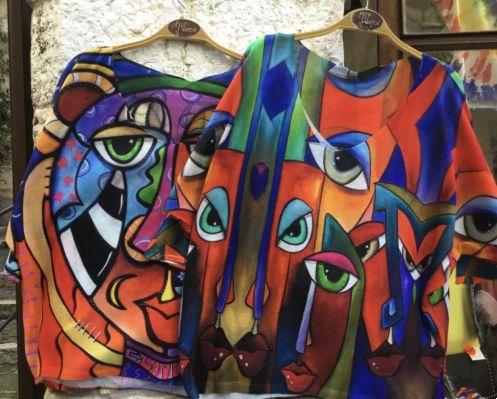 Reach Saint Paul de Vence it is really very simple, just think that it is about 58 km from Ventimiglia.

Along the A8, once you exit Cagne-Sur-Mer just follow the signs that will take you straight to your destination. 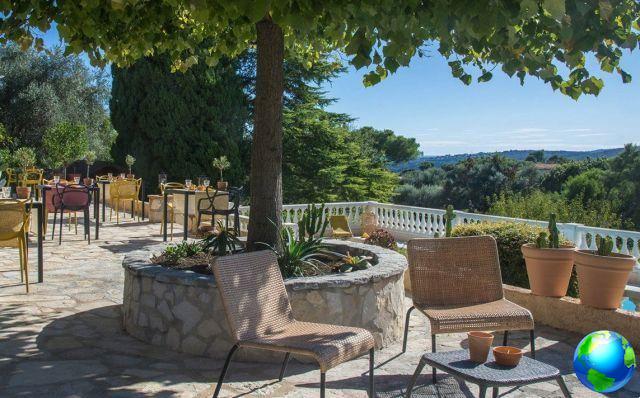 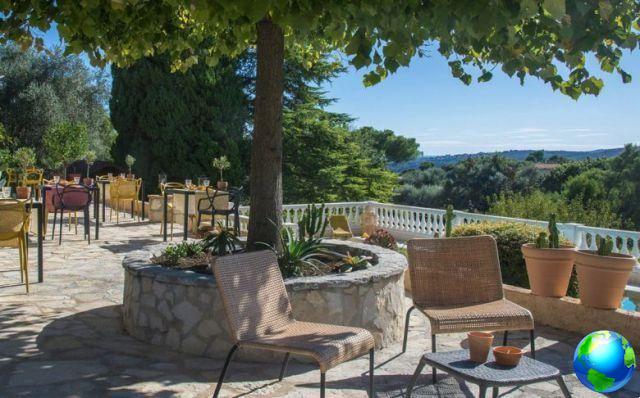 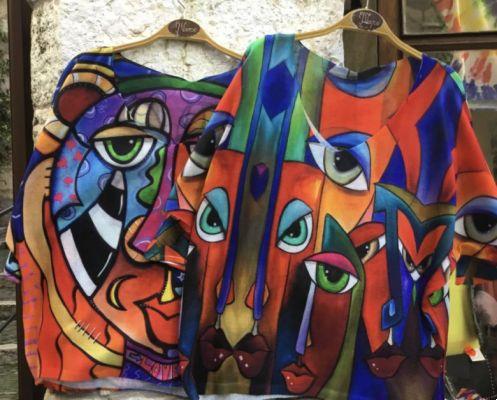 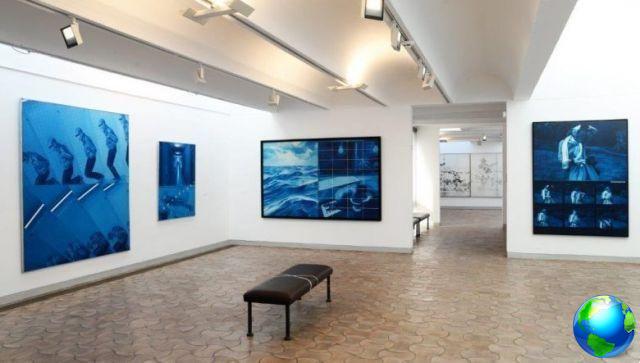 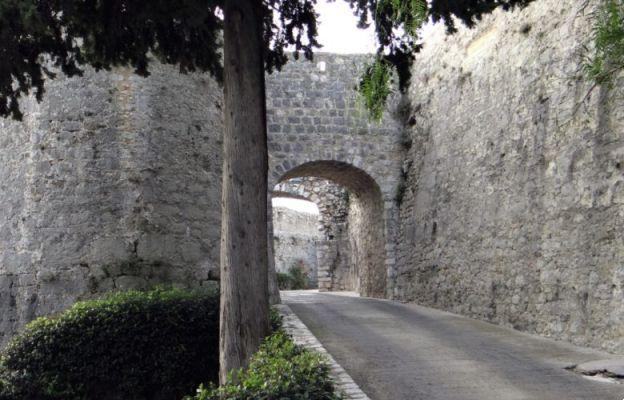 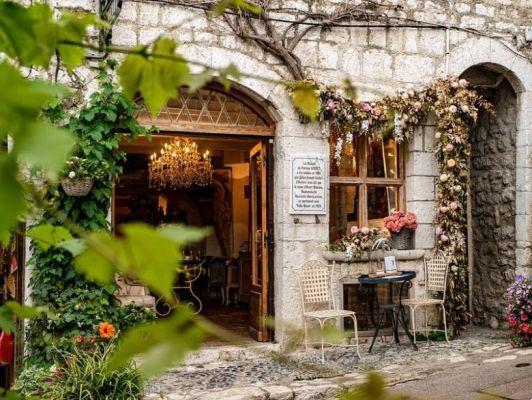 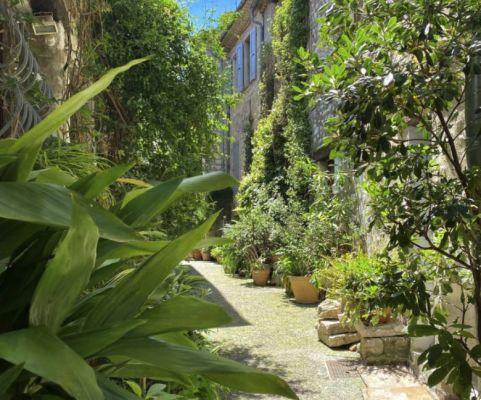 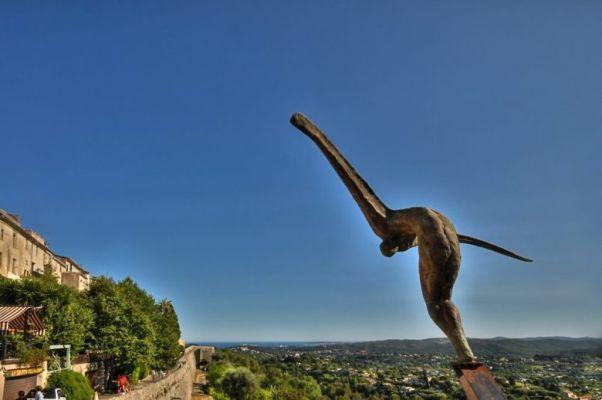 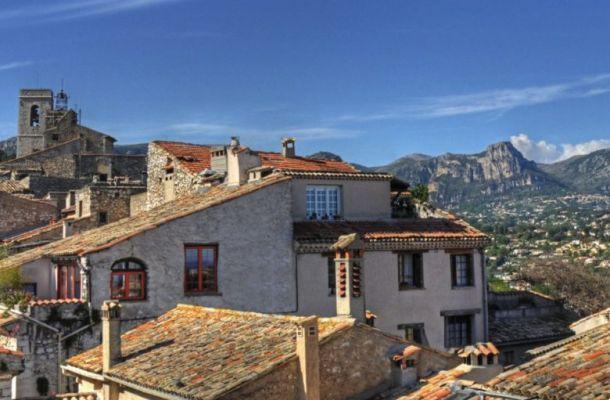 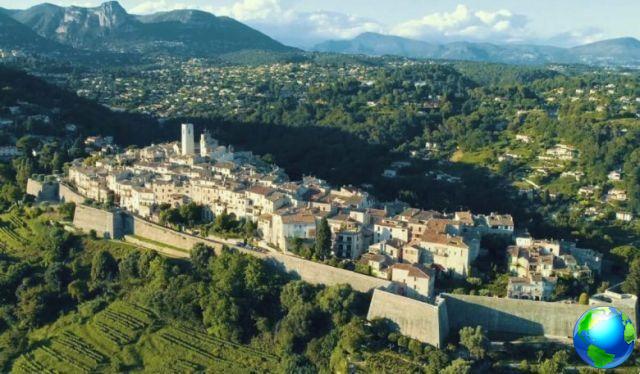 add a comment of Visit Saint Paul de Vence: what to see in the most romantic medieval village on the French Riviera