Relaxation and wellness holidays in Sorano: what to see in the spa village known as "The Matera of Tuscany"

Sorano is an ancient city that flourished during the Etruscan period and is famous for its extraordinary spas immersed in the luxuriant vegetation of the Tuscan Maremma. 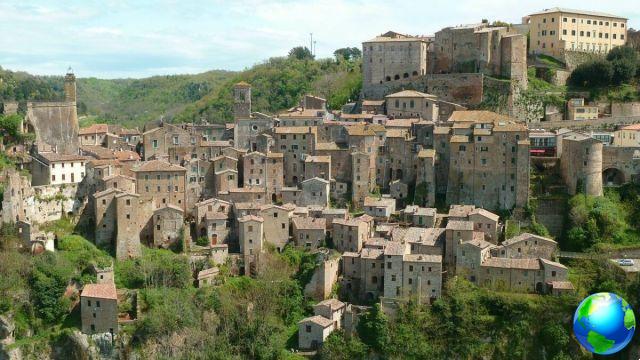 Sorano it's a medieval village of rare beauty inserted in a naturalistic and landscape context that is more unique than rare and is the ideal place to spend one holiday or weekend in the name of relaxation, well-being, art, culture and good food.

Flowered during the Etruscan period, the medieval village of Sorano it is happily perched on a cliff carved into the tuff and for this reason it has been renamed with the name of "The Matera of Tuscany". 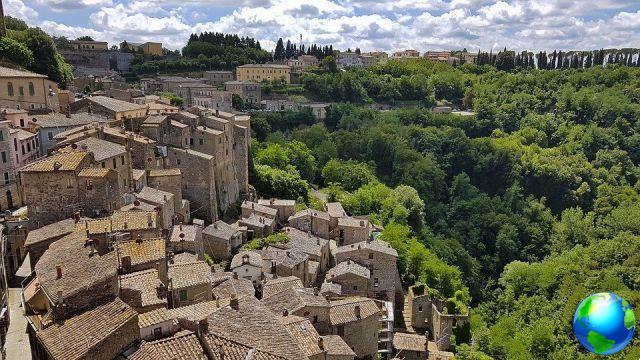 Sorano places of interest and attractions

Visit Sorano it's like taking a trip back in time and yours Old Town with the picturesque alleys and houses all leaning against it, it is a real wonder; it is no coincidence that this extraordinary village boasts the prestigious Orange Flag of the Spanish Touring Club.

Abano Terme where you can eat well and spend little 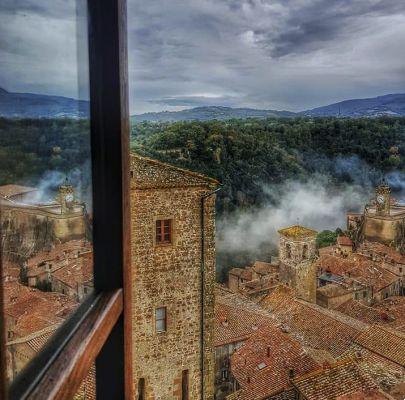 Extraordinary masterpiece of medieval and Renaissance architecture, the imposing and majestic Orsini Fortress it was strongly desired by Niccolò IV, was completed in 1552 and part of its basements date back to the Etruscan era.

Within the Orsini Fortress the very interesting is hosted Museum of the Middle Ages and the Renaissance where pieces of medieval and Renaissance ceramics from all over the territory are exhibited. 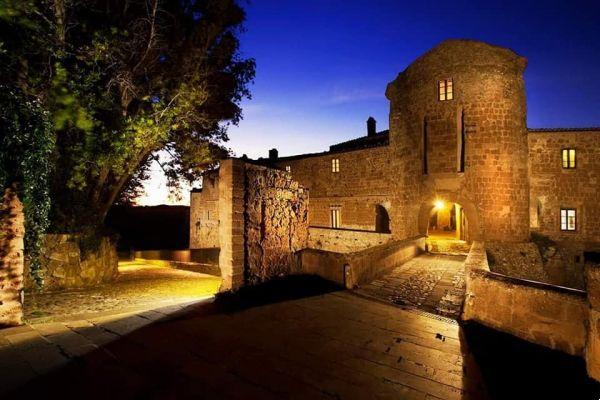 Probably built during the XNUMXth century, the Collegiate Church of San Niccolò it has been remodeled several times over the centuries and its original Romanesque architecture is currently visible only in the rear part. 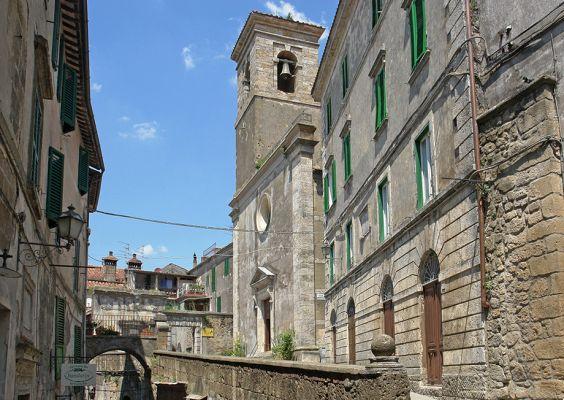 Along the homonymous street it is possible to walk through the ancient Jewish Ghetto of Sorano where once there was also an unleavened oven and a synagogue (there is also another synagogue which currently hosts exhibitions and cultural events).

The Jewish community has abandoned Sorano during the early 900s while according to scholars the Jewish ghetto it would have been established by the De Medici family in the 600s.

Levico Terme where you can eat well and spend little 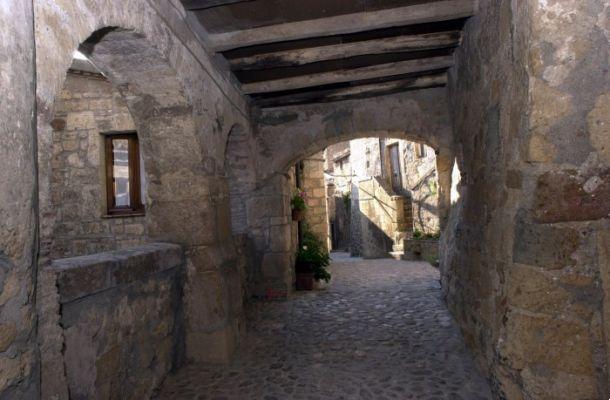 Some of the attractions undisputed of village of Sorano are the suggestive Cave Life or rather the ancient paths, even underground, dug into the rock by the Etruscans which are considered works of high engineering.


Le Vie Cave of Sorano they can reach a depth of 25 meters and the main one not to be missed is the Via Cava di San Rocco. 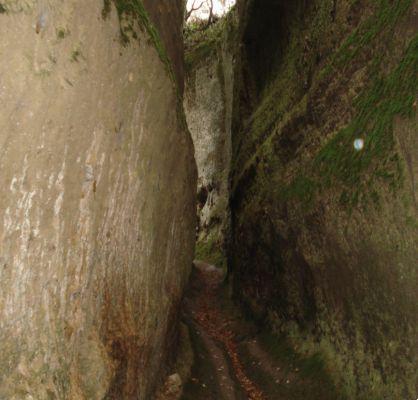 Il Città del Tufo Archaeological Park is a place of incredible beauty that extends in the area between Sorano e Sovana and includes several Etruscan necropolis which are connected to each other thanks to the suggestive Vie Cave or Cavoni.

La Sovana Necropolis it treasures the famous one Tomb of the Ildebranda which represents the passage from the Etruscan to the Roman era while in the territory of Vitozza, better known as "The Lost City", it is a must to visit the characteristic rock tombs of which the most famous of all is the Tomb of the Mermaid. 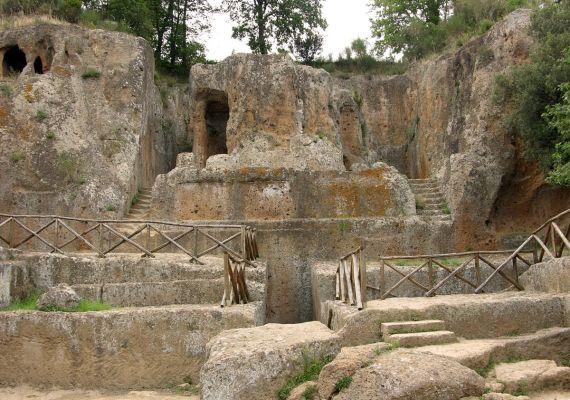 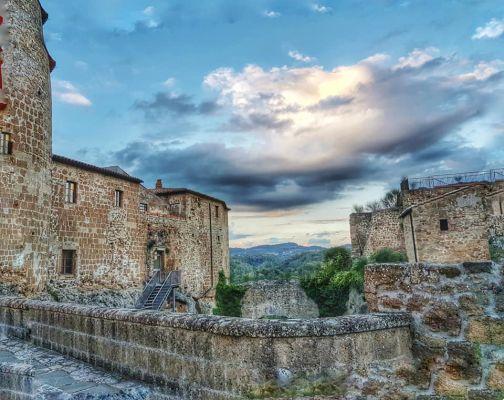 Sorano it is a very popular destination also because it is a precious one Thermal City whose beneficial waters flow from the Tufo Area at a constant temperature of 37,5 ° and obviously feed the pools of the Terme di Sorano.

Le beneficial waters of the Terme di Sorano they have been well known since the Middle Ages and the thermal pools are located in Santa Maria dell'Aquila where there is an extraordinary thermal establishment.

We would like to point out that the mineral waters of the Sorano thermal baths they are particularly suitable for those suffering from dermatological pathologies. 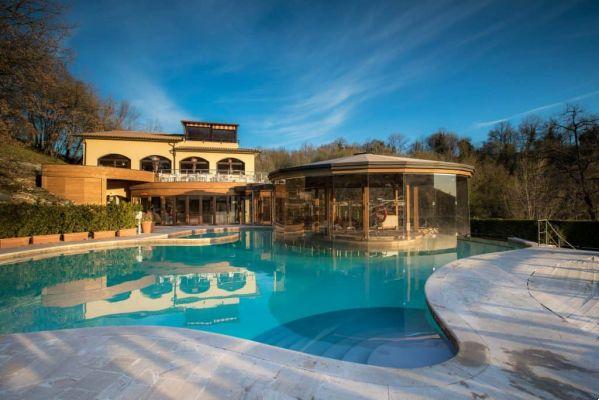 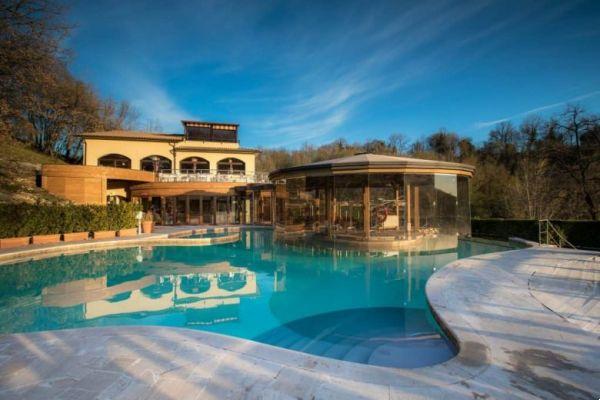 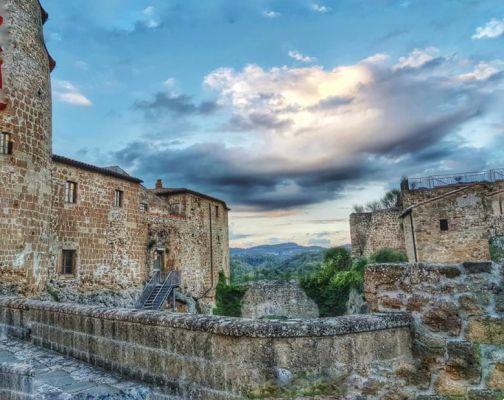 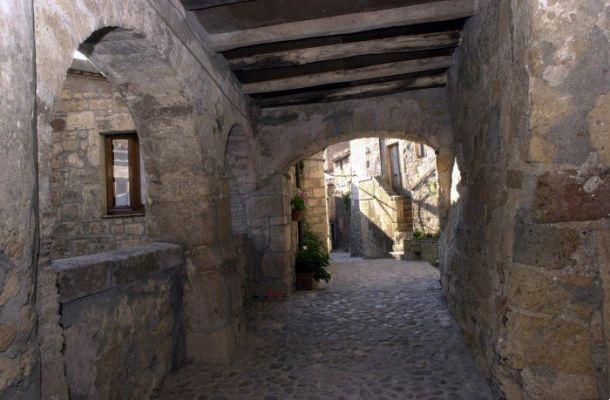 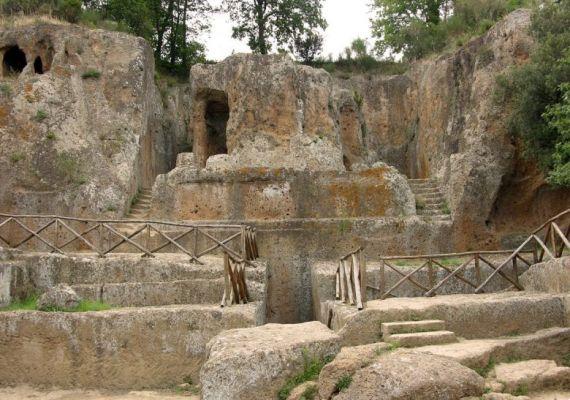 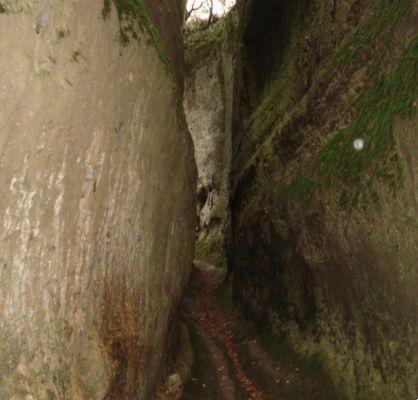 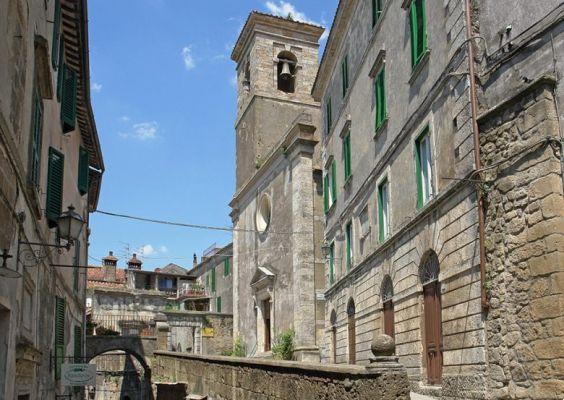 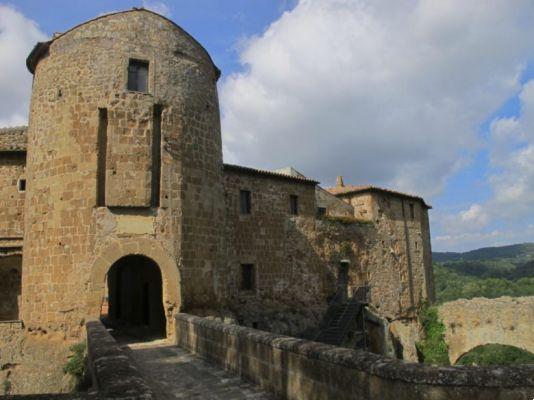 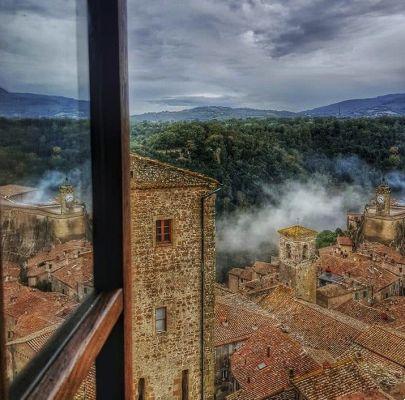 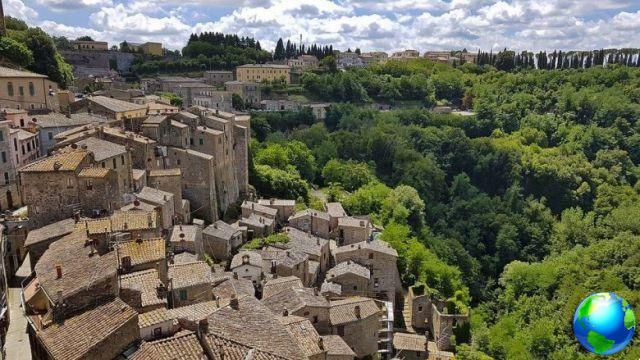 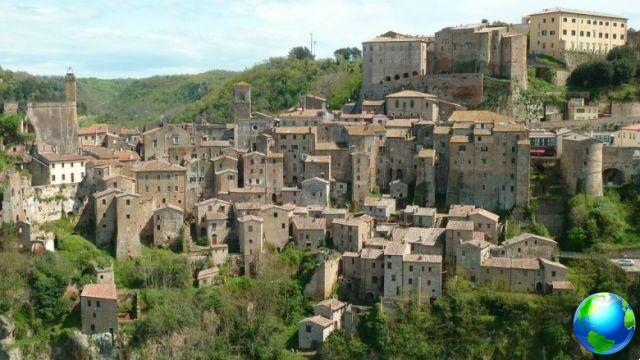 add a comment of Relaxation and wellness holidays in Sorano: what to see in the spa village known as "The Matera of Tuscany"