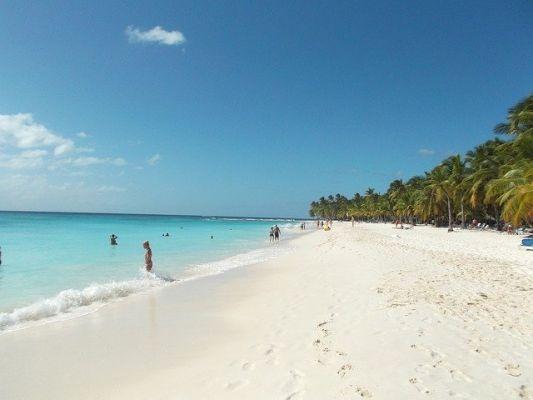 For those who visit the Dominican Republic theSaona Island is one of the excursions not to be missed because it is considered a real "Caribbean paradise”Made up of large white coral beaches, crystal clear water and palm groves as far as the eye can see.

The island offers the visitor breathtaking landscapes, repeatedly used as a tropical setting for various commercials or films.

Belonging to the province La Romana of the Dominican Republic, is the main naturalistic pearl of Eastern National Park, an area protected by the WWF established in 1975, natural habitat of various species of birds and mangroves, the only plants in the world capable of filtering salt water. 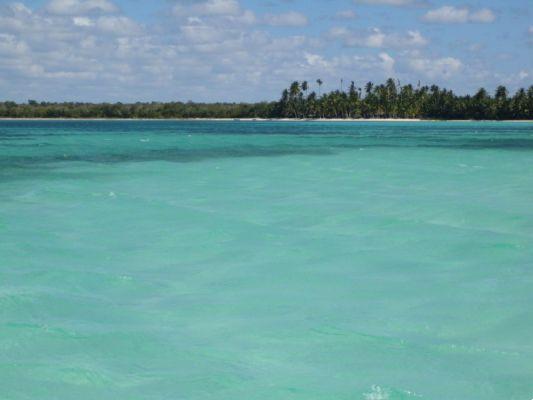 It also boasts a coral recife rich in marine life and an interesting archaeological heritage and caves frescoed by the Taino people.

THESaona Island it has several beaches, some already “parceled out” by mass tourist villages that are located in the village of Hand Juan.

Excursions organized by these villages depart from Bayahibe with catamarans for 40 or 50 people in these “Rimini model” beaches.

Crowded, with locals trying to sell objects of various kinds and with low-profile buffets.

To know the true Saona Island so let's get out of the tourist circuit and lean on the real Dominicans.

Here then we start from Bayahibe with a launch of a dozen people at the most.

We will be able to admire the naturalistic areas of East National Park with the local fishermen who will illustrate the history and qualities of fauna and flora.

We will arrive at "natural pools", An extensive area with a very low sandy bottom about half a kilometer from the coast characterized by turquoise water, but above all by hundreds of huge starfish.

The pools are also a classic stop for excursions to tourist villages and it is common to walk on this seabed sipping rum, fruit juices and dancing the "Bachata”, Or by taking suggestive photos with starfish.

Continuing, we meet the crowded beaches of Hand Juan, but contrary to "village tourist”We continue south for about another half hour until we reach one of the most splendid pearls of all Caraibi.

Il Song of the Playa it's a paradise not reachable by catamarans as the coral reef prevents you from approaching the shoreline, and on the other hand it is not convenient for tourist villages to organize the excursion with small boats, which bring much fewer people. 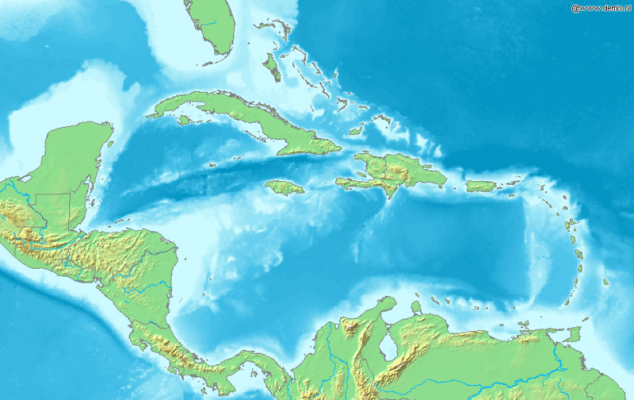 We go down to the beach known as "Song of the Playa”And you have the feeling of living a unique experience.

A kilometer-long beach of fine sand of white and pink coral; crystal clear water where you can dive surrounded by fish of various species and colors; a seabed rich in corals and other typically Caribbean species; rich palm groves that extend throughout the bay, tall and imposing, but not dense.

The classic film scenario in which you could stay an entire hour, stunned to look at the wonder that surrounds us, but without being able to become aware of it, to accept that all this can really exist.


Every person, at least once in their life, should have the right to be able to experience such a landscape and experience the sensations and emotions that this scenario generates in the soul.

But the essence of Isla is enriched and amplified beyond the landscape aspects.

Where in the mass excursion, the tourist will eat "spaghetti with lobster", chicken, etc ... in buffet spaces adequately prepared by the village, in our case even the culinary aspect will remain indelible in the memory.

Un barbeque very simple is accessed by the fishermen of Bayahibe, a bag of lobsters and fish of various sizes caught in the night, and still alive, it is opened and cooked in a rustic way, and finally served on a flying table with local vegetables and side dishes.

Personally I ate 2 lobsters and 2 fish in foil, while Maria delighted with 3 whole lobsters. THE

l all wet from the best Rum Brugal and exquisite local fruit juices. 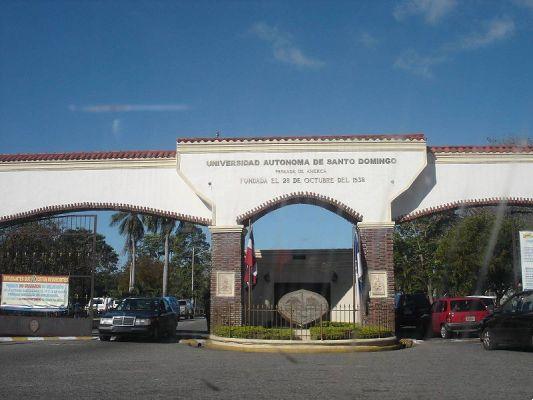 Where the tourist of the village, shortly after the buffet, takes the catamaran back to his accommodation; the excursion to discover the real Isla Saona continues.

Near dusk we headed to a stretch of coast characterized by a small nucleus of fishermen's huts, located between huge palm trees and a few meters from the shoreline.


Here we have spent the night in real fishermen's huts, without the comforts we are used to but being able to live a unique and unrepeatable experience.

We had a seafood dinner a few meters from the Caribbean sea, passing the night around a bonfire, under a starry mantle, singing, talking and drinking the excellent rum brugal together with the fishermen friends of Bayahibe, who told us - in a language between Italian and Spanish - the history of the island, its historical and naturalistic treasures.

And yes, because Isla Saona has its own story to tell. In pre-Columbian times, Isla was inhabited by Taino people, who called her Adamanay.

This island was discovered by Christopher Columbus during his explorations. 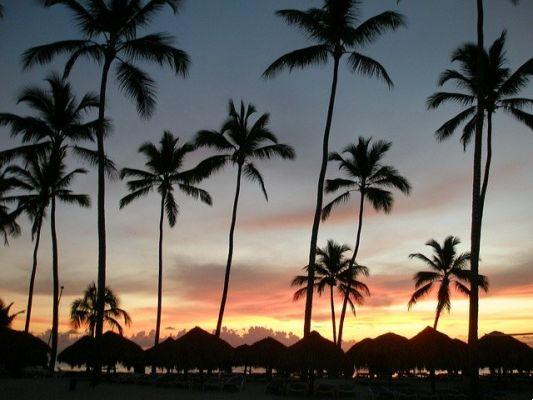 The name "Saona”(Originally Isla Savona) was given to the island in honor of the“ free municipality ”of Savona. In a handwritten letter by Michele from Cuneo, noble Savona and friend of Columbus, the discovery of Saona is remembered as follows: "if we found a very beautiful island ... which I was the first to discover ... and because of my love she and Mr. Armirante named Bella Saonese, and me he made one present ... I planted the cross and anchors the gallows, and in the name of God I beat her by name the Beautiful Saonese "

In other words, the Admiral (Columbus) would have chosen the name of "all in the province of Savona ”To reward the same from Cuneo, the first sighter on the island, and from Savona.

The island is also characterized by some historical treasures, such as frescoed caves from Taino people, and naturalistic, such as the mangrove forest on the south side of the island.

The next day, that of the return to Bayahibe, we went to visit these treasures and obviously to enjoy other glimpses of the Caribbean unknown to the classic mass tourism itineraries.

Holidays on the island of Brac ❯

A long weekend in the Tremiti Islands: what to do

Viva Dominicus Beach, all inclusive resort in the Dominican Republic