Carnival in Sardinia in Tempio Pausania


Typical clothes and local sweets, Tempio Pausania is preparing to celebrate the Carnival in Gallura even so.

Tempio is one of the most important mountain centers of Gallura, seat of the Province and other institutions, but capable of going outside the box on occasions. In fact the temple carnival is the most important of the Sardinia and is part of the circuit of Italian carnivals, of which, for example, Viareggio is part. 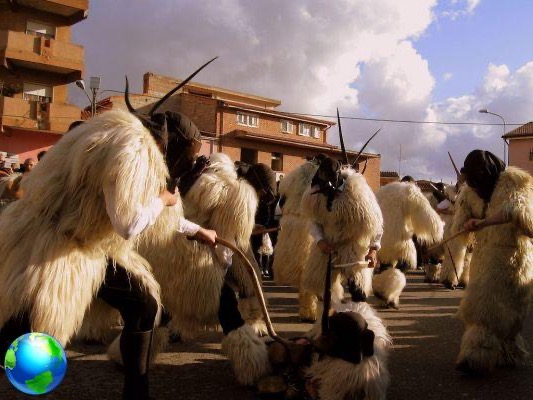 This carnival tradition has a very strong bond with the city and with the thousands of people of all ages and from all social backgrounds who take part in this festival and its organization every year. Up to the point of having fifteen industrial warehouses available for the material creation of the allegorical chariot.

Proof of the great participation of the templesi in this carnival is the presence of organized groups. They count 12 and within them they bring together hundreds of people with the same desire to have fun and improve their performance every year. Within them there are various figures who contribute every year to the development of ideas; dance groups, singing, artisans, artists each year dedicate a lot of time to the preparation of this important event. 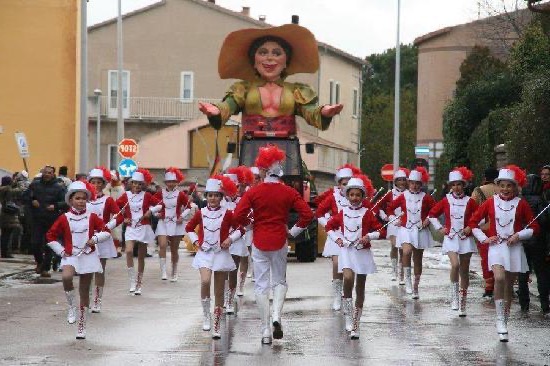 A special one Commission evaluates the best projects and formulates a ranking with the best projects and these will animate the three historical parades through the streets of the city. The presence of some floats that refer to the Tempiese culture and tradition are omnipresent such as Giorgio, the king of the carnival and other masks that recall the ancestral origins of the carnival. To ensure an ever higher level of artistic quality in recent years, the Carnival of Tempio avails itself of the collaboration of artistic consultants for the supervision of the great works that are fervent for many weeks a year.

Lu "Carrasciali Timpiesu" winds around the figure of King George, who for six days is the symbol of political and social power, responsible for all problems. For the duration of the events King George is praised and celebrated but on Shrove Tuesday, the closing day, when the sun sets, the puppet who for six days it was celebrated is burned in the square because guilty of all problems! 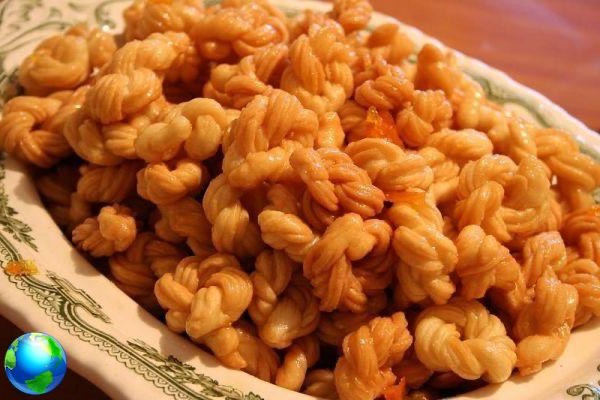 The celebrations start on February 22nd and run until March 4th the city is animated by parades, balls, shows and live music that attract thousands of people every year to the streets of the Gallura mountain center. During the parades in the streets, besides the masked organized groups, many people wear carnival dresses regardless of the parade to want to feel part of this great party. Traditional are served for the occasion pancakes fried in mastic oil and Moscato di Tempio, the type of wine most produced in this area.


The main dates of the 2015 carnival they will be: 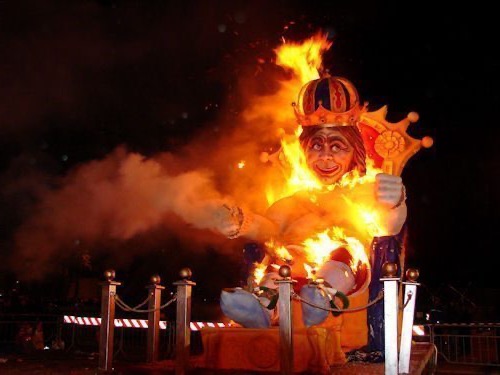 Sunday March 2: parade of allegorical floats in the historic center accompanied by the city group of Majorettes, Tinto Brass Marching Band and the acrobatic musical show of "Sunu Africa" ​​from Dakar.

Tuesday March 4: parade of allegorical floats in the afternoon, preceded by the “Riptiders” and the historical musical re-enactment of Carrasciali Timpiesu.

Accompanied by Majorettes, Flag-wavers and musicians from the “Città dei Candelieri” of Sassari. The awarding of the wagons and the winning groups will follow. In the evening, at Largo XXV Aprile, the trial and condemnation to the stake of King George will take place, with a grand pyrotechnic-musical finale and a final salute to the 2015 carnival.

On holiday in Rimini with your dog, you can and great

Pontormo and Rosso Fiorentino, discover and admire them in Florence

add a comment from Carnival in Sardinia in Tempio Pausania