4 things to avoid in enigmatic Budapest

Budapest is an enigmatic city, beautiful but from my personal experience with some small problems that can be easily avoided, even by following these little tips.

I think that Budapest is an enigmatic city of Eastern Europe very poised between past and present, with its wounds still uncovered and its modern beauties to boast. There are things, created for tourists, that I do not recommend doing or visiting. They are the ones to absolutely avoid if you have little time to dedicate to the city: if you are passing through or if you go there for just one or two days, it is better to avoid wasting time and being disappointed! 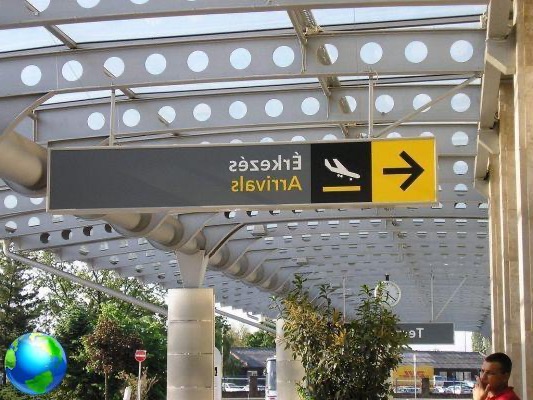 Transfer to the airport 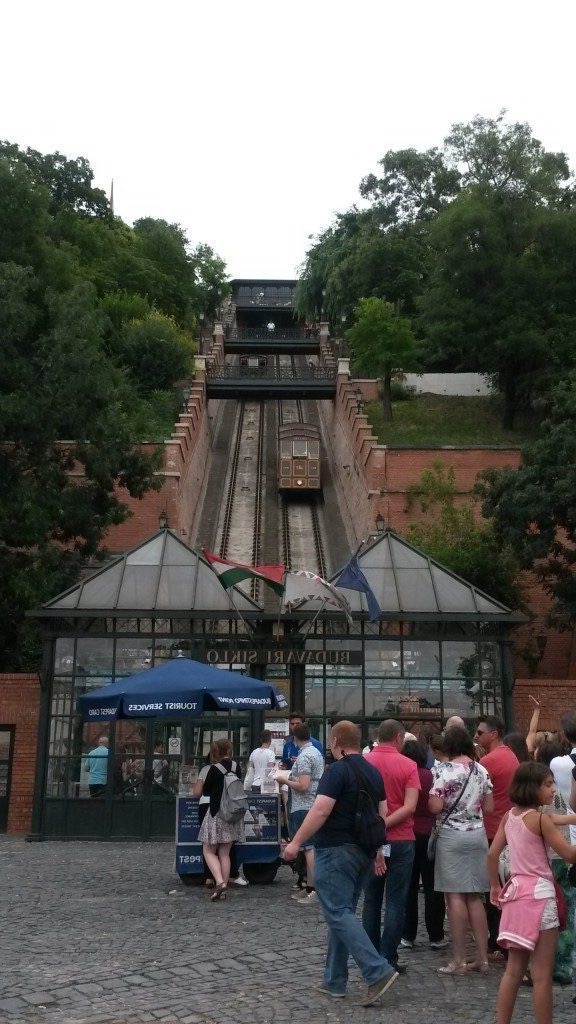 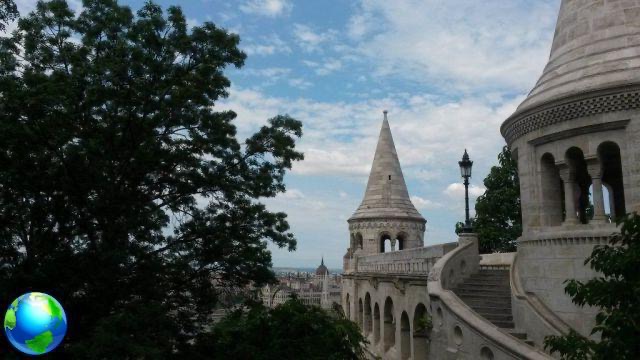 Green holidays on the Danube Bend in Hungary

Street food to try in Budapest

Where to sleep in Budapest: Minestrone Apartment

add a comment of 4 things to avoid in enigmatic Budapest