What to see in Udine and surroundings

Udine is undoubtedly one of the most beautiful cities in Friuli, it is the "good living room" of the region, with magnificent squares and beautiful buildings, a legacy of the Venetian domination. Udine is also one lively and enjoyable university city, full of bars and restaurants where you can eat an excellent frico (the typical Friulian dish based on potatoes and cheese) combined with a tajut (or a black ... or a glass of red wine). Also located in the center of the region, it is the perfect base for exploring many other interesting places in the surrounding area. 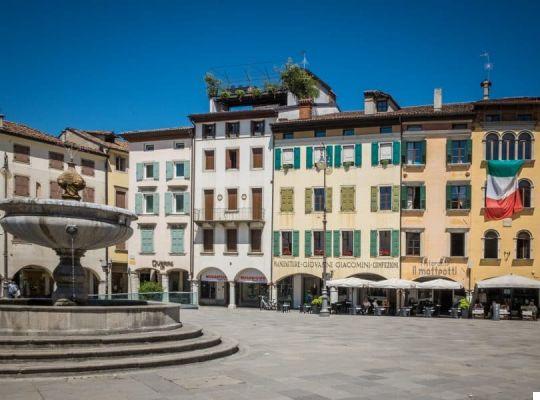 What to see in Udine

The historic center of Udine develops around the Castle and to the beautiful Piazza della Libertà with the elegant Loggias del Lionello and Lippomano. But Udine is above all the city of Tiepolo, the one that probably preserves the greatest number of works by the eighteenth-century painter. Among the things not to be missed in the city are: 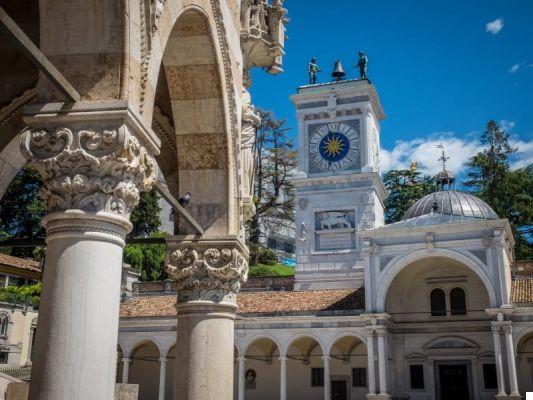 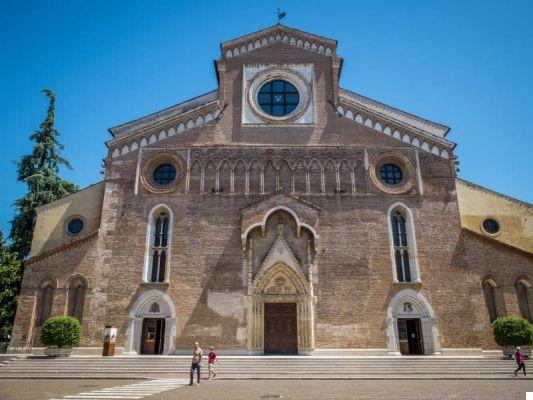 What to see around Udine

Spilimbergo it is the city of the modern mosaic or “reverse mosaic”, which was invented here by Giandomenico Facchina. We are talking about a medieval village that has preserved many beautiful buildings including the magnificent one Painted Palace, located in the complex of Castle. As the name implies, the facade of this building is entirely decorated with colored frescoes and dates back to the 400th century. Get lost in the small historic center to fully appreciate it (it is very small, in less than 2 hours you will have seen everything!).

I swore an oath to the friend / guide who took me to these magnificent ones emerald pools of the Arzino river not to disclose its exact location. To find them you will have to work a little, but you will see that it will be worth it! The river creates several natural pools in the various bends; some are easily accessible (you will see cars parked along the road), others less so. The water ... to say it's frozen is an understatement! I thought my fingers would come off !! Apart from that .. they are truly heavenly places !! Going up along the river there are also waterfalls, which can be reached by a path in the woods (well indicated in this case). Have a good treasure hunt !! 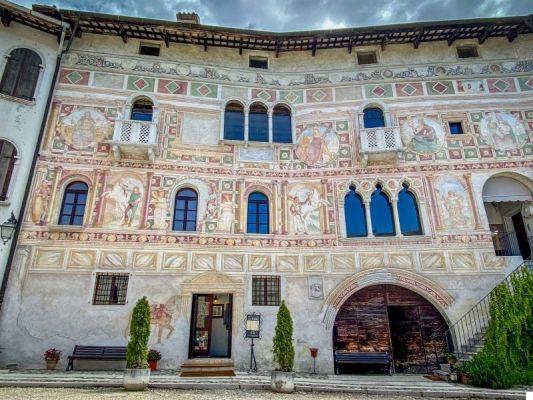 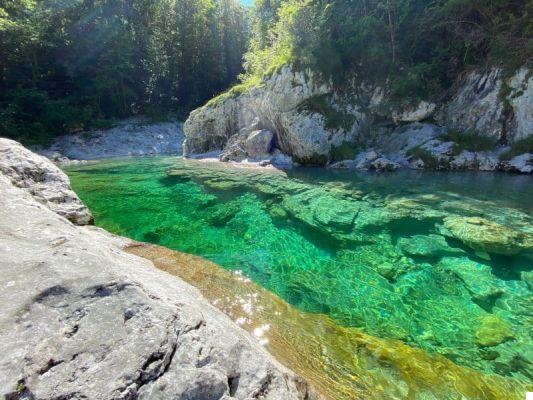 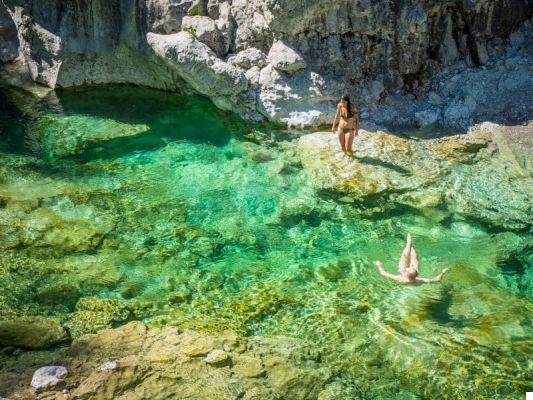 San Daniele is a small town perched on a hill and surrounded by beautiful nature. Among the things not to be missed there are definitely 1) one ham tasting, 2) the Guarneriana Library, one of the first public libraries that preserves illuminated manuscripts, bibles and precious and ancient texts and 3) the Tagliamento river. The longest river in Friuli is truly a spectacle because it is very wide and has many intertwined canals. The river is suitable for swimming (you will see many locals bathing or sunbathing in the various beaches that are created between the canals), and the most beautiful and evocative view is certainly the one enjoyed from Pinzano al Tagliamento (from the bridge or, better again, from the panoramic point on the Monte di Ragogna). Around San Daniele then there are various nice castles, such as the Castle of Villalta.

La fortress of Palmanova It is famous for its polygonal star plant with 9 points. The fortifications were built from 1593 by the Serenissima to defend itself from the Habsburgs and the Ottomans and today it is possible to appreciate this incredible military architecture by walking along the entire ramparts. The best view would be that area .. but it is impractical for us mere mortals. 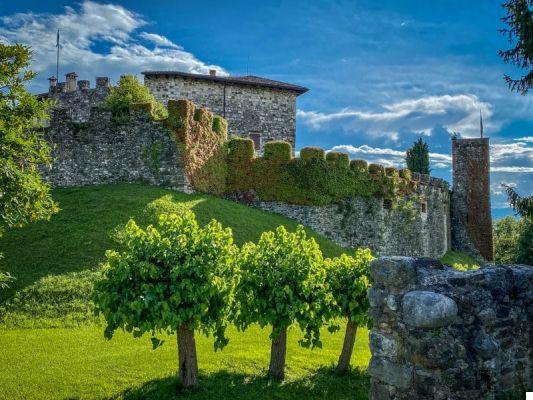 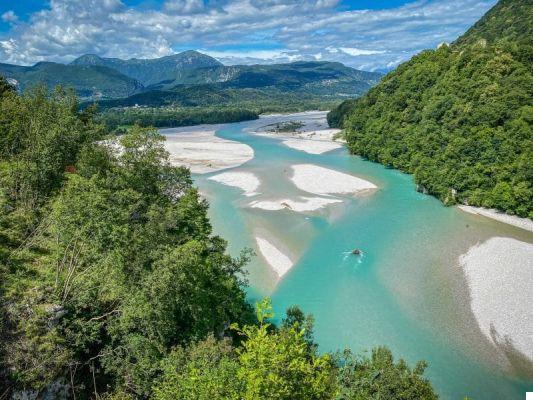 I find it hard to think of another lake that has the color of the water as crazy as this one! Perhaps only the lakes of Jiuzhaigou Park in Sichuan (China) / sichuan-china-what-to-see /. The lake is located within a protected area, la Cornino Lake Nature Reserve where an international project to protect the griffon vulture is underway. Inside the reserve there are several paths that you can take, but you will not be able to bathe in the incredible waters of the lake because it is not suitable for swimming.

This fortified town is sadly famous for being very close at the epicenter of the terrible 1976 earthquake in Friuli. It was reduced to a handful of rubble but was rebuilt to perfection in record time and today you can see it identical to how it was before. At the center of the village is the Town Hall Square with the Palazzo Orgnani Martina which hosts an exhibition on the history of the earthquake. Also worth seeing Cathedral of S.Andrea and Cemetery Chapel of San Michele which houses 5 mummies which were preserved thanks to a natural mummification process determined by a fungus that quickly dehydrated the bodies. 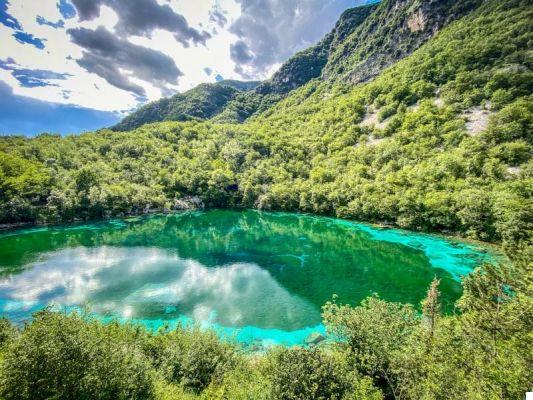 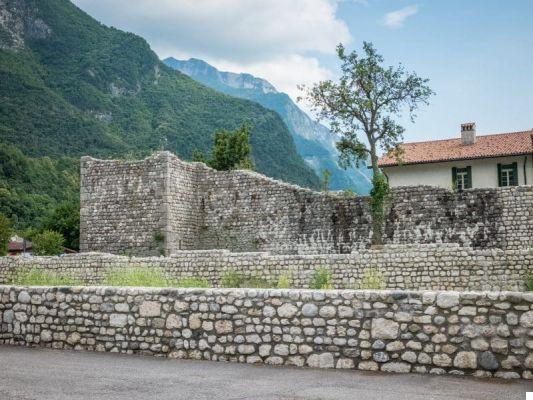 If you love villas like myself, you can't miss this baroque masterpiece. Villa Manin it is the residence of the last doge of Venice in Friuli (Ludovico Manin) and it is in this villa that Napoleon signed the treaty of Campoformio with Austria in 1797.

The central body of the villa was intended to be an emblem of the greatness and power of the family, able to rival the residences of the kings of Europe, and the Manins take Versailles as their model. All around there is a large park full of fountains and statues where concerts and events are organized every summer. 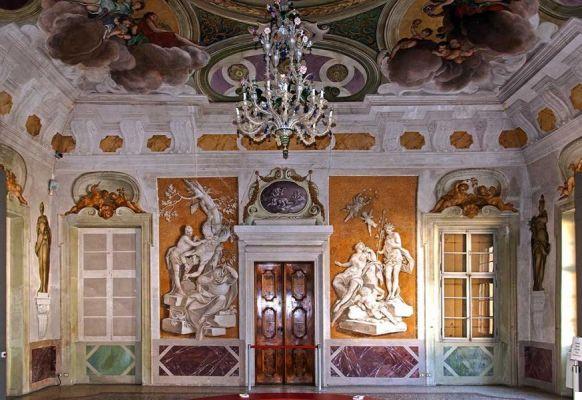 Where sleeping in Udine 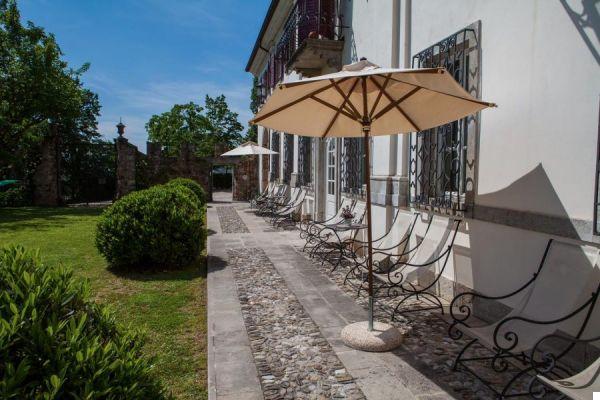 Where to eat in Udine and surroundings 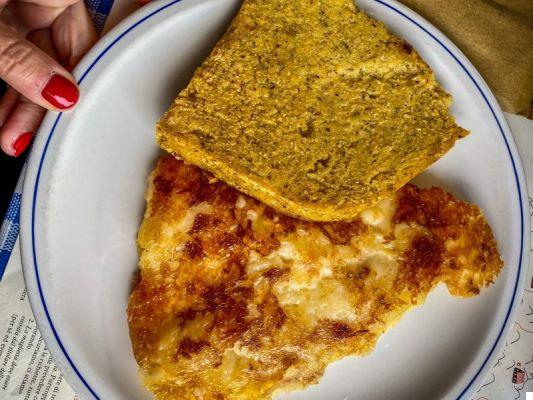 Other ideas for a trip or a weekend ..

What to see in Warsaw in 2 days ❯

add a comment of What to see in Udine and surroundings