What to do on New Year's Eve in Milan: parties, concerts, shows .. 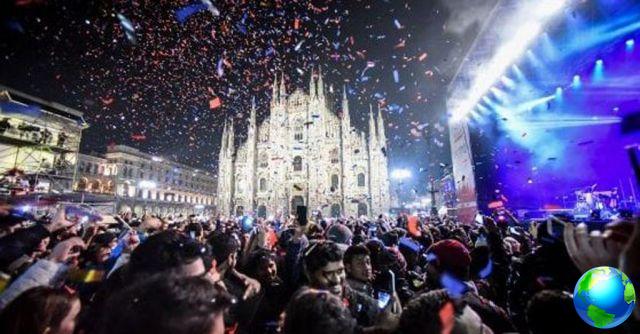 
And if around noon on January 1st you are still around (after or not), beautiful perky perhaps, you can take advantage of the fact that the Milanese state and civic museums will be free and open from 13.30 to 17.30 (like all first Sundays of the month ).

What to do in Paris with children ❯

add a comment from What to do on New Year's Eve in Milan: parties, concerts, shows ..