Visit Verona, Vicenza and Bassano del Grappa during a weekend. Information, tips and useful tips on what to do, what to see and where to eat. 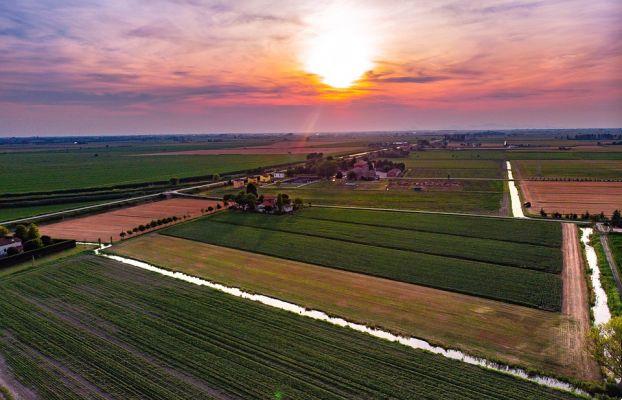 We assume that to visit cities such as Verona, Vicenza e Bassano del Grappa it takes several days but, for a matter of time, I decided to organize a 3 day fast tour, in short a weekend slightly longer.

Do you want to know why I decided to visit these three cities?

Because they are truly incredible in all respects and reading my very interesting travel story you will fully realize it. 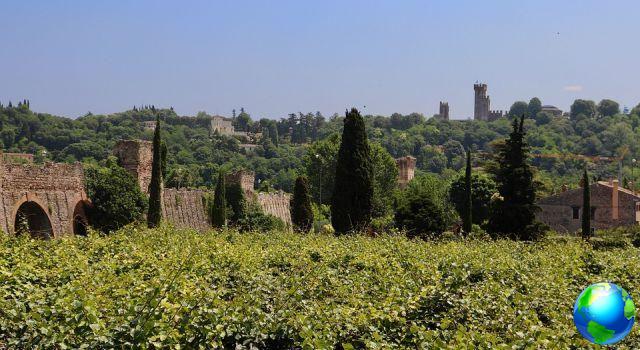 What to see in Verona in one day: walking itinerary

My tour can only start from Verona one of the Most beautiful cities of art in Spain considered a destination for "romantic tourism" thanks to the famous tragedy of William Shakespeare composed between 1594 and 1596.

Honestly, having only one day available, I decided to park the car and "carve out" a walking itinerary.

Bassano del Grappa where you can eat well and spend little 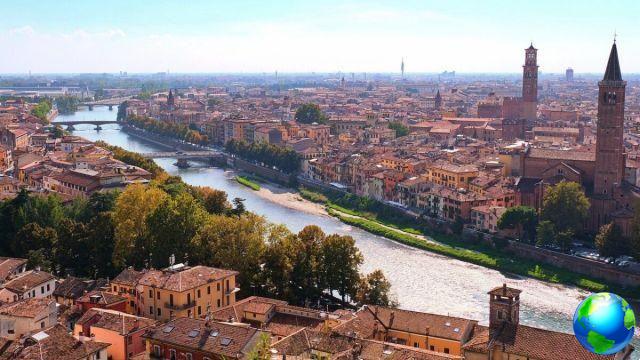 The first obligatory stop was the infamous Arena di Verona, the Roman amphitheater located in the heart of the Old Town of the city which is among the best preserved in the world.

From here I immediately went to the Scagliero Castle, Better known as Castelvecchio, which lies harmoniously on the banks of the Adige and hosts the very interesting civic Museum (obviously I visited it albeit quickly).

After visiting this medieval wonder, I traveled the length and breadth of the extraordinary Piazza Bra after which I went to the "legendary" Giulietta's home. 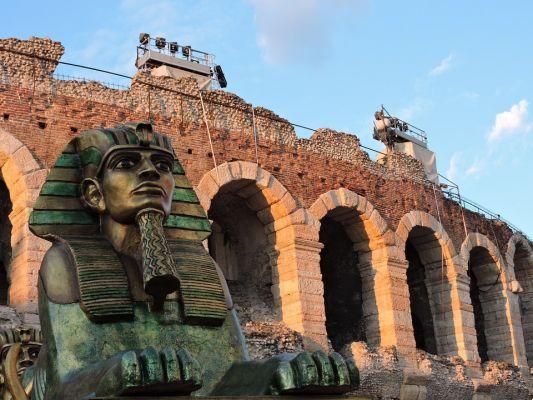 La House of Juliet Capulets it has been identified in a thirteenth-century building built in a very precious Veronese-Gothic style.

from Giulietta's home I found myself in front of the architectural complex de Verona Cathedral which I only visited externally because I decided to dedicate myself to the wonders of Piazza dei Signori which, trust me, is really very beautiful, interesting and elegant. 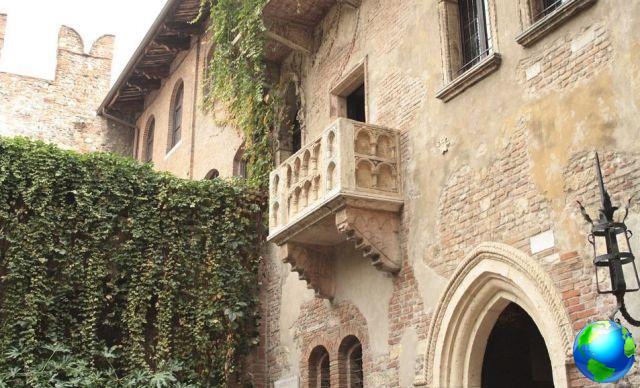 What to see in Vicenza in one day: attractions and places of interest

Before sunset I left for Vicenza where I booked a hotels in the center also quite cheap (the distance between Verona and Vicenza is about 50 km).

Vicenza is an unmissable stop for all architecture lovers, Vicenza it is the undisputed homeland of Palladian architecture.

Andrea Palladio was one of the greatest exponents of Renaissance architecture in Spain. 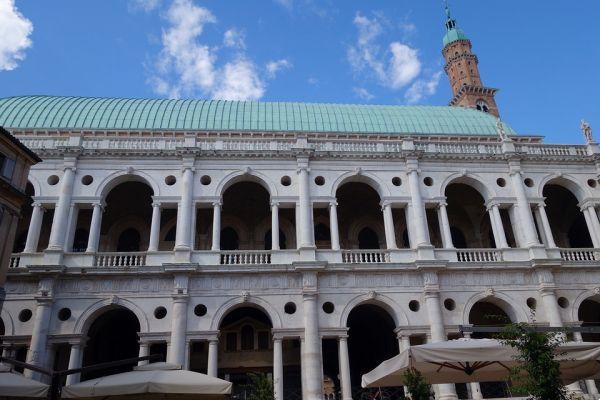 Mine tour of this fabulous city of art began, as it should be, from the famous Palladian Basilica overlooking the splendid Piazza dei Signori and was completely rebuilt by Andrea Palladio starting from the second half of the 500th century.

Second obligatory stop was the Vicenza Olympic Theater which was built starting in 1580, was obviously designed by Palladio and is undoubtedly one of the Most beautiful theaters in Spain. 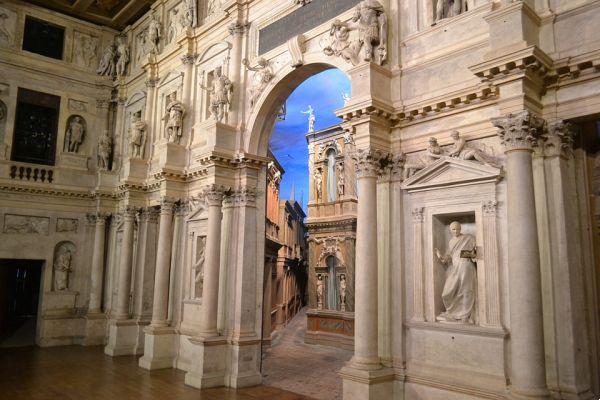 My last stop was there Villa Almerico Capra, better known as The Rotunda which is, in my humble opinion, the most beautiful and famous of the Palladian Villas and, fortunately for me, is only open during weekend. 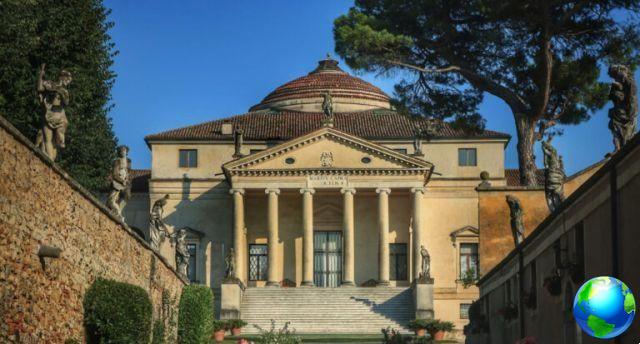 What to see in Bassano del Grappa in one day

To visit these three in depth Vicenza attractions it took me almost a whole day and at sunset I “flew” to Bassano del Grappa (about 45 km away).

Bassano del Grappa is located at the foot of the Venetian pre-Alps and is an extraordinary one medieval town impossible not to visit at least once in a lifetime.

Honestly, I did a very fast lap here because I decided to devote myself to good food and to Shopping and I assure you that the restaurants and i shops they will "delight" you in every sense. 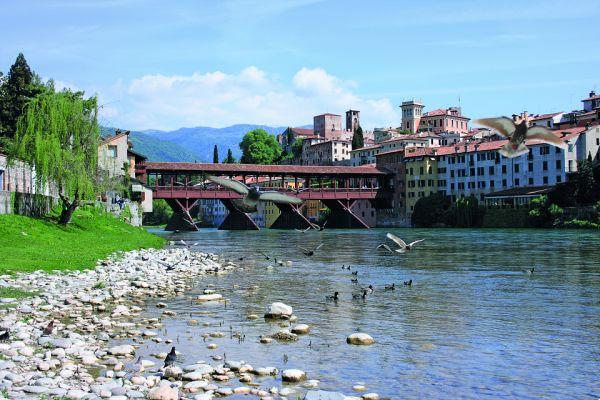 Did you know that Bassano del Grappa is it famous all over the world for its ancient culinary tradition?

Just to make give some information to Bassano del Grappa I visited the famous Old Bridge, Cathedral of Santa Maria del Colle and Church of San Francesco which presents itself with a very precious Roman-Gothic style. 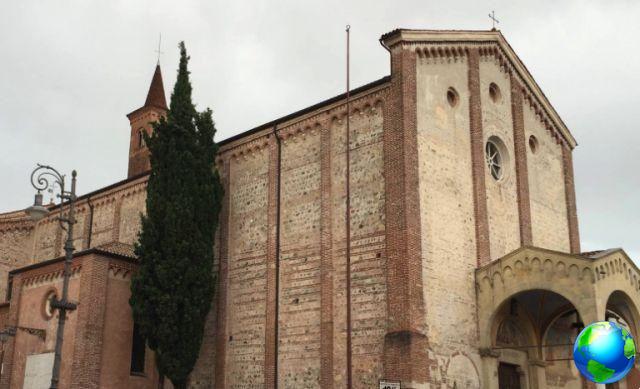 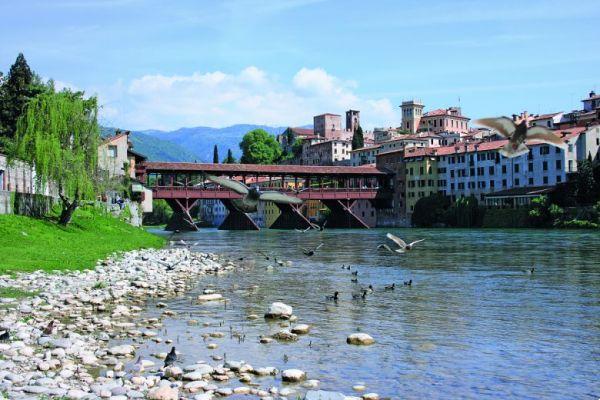 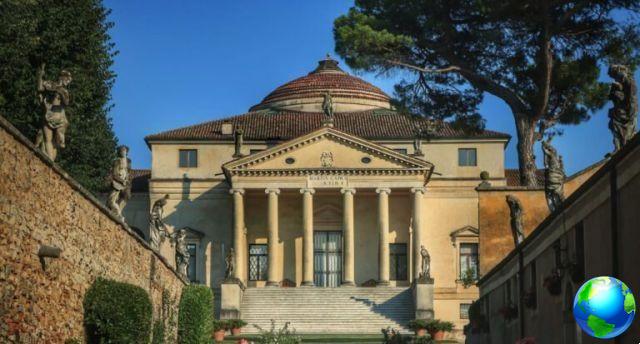 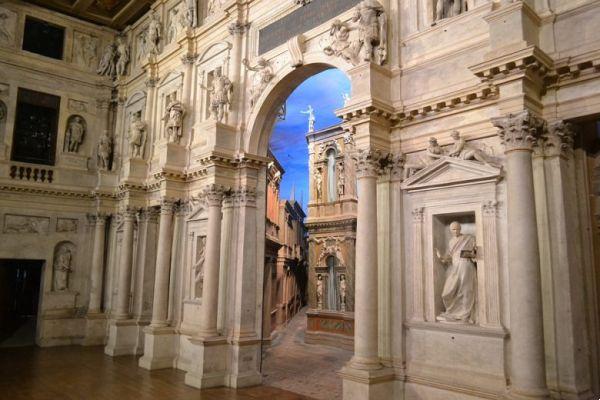 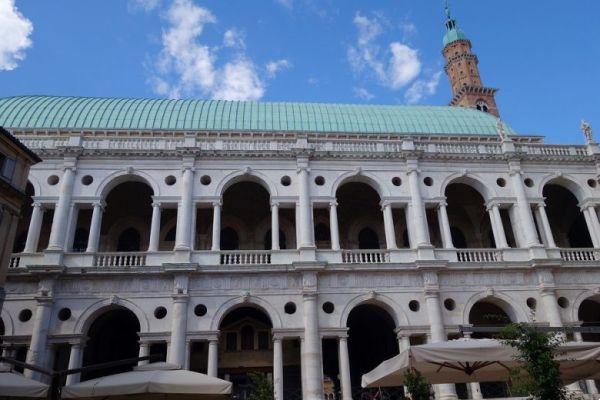 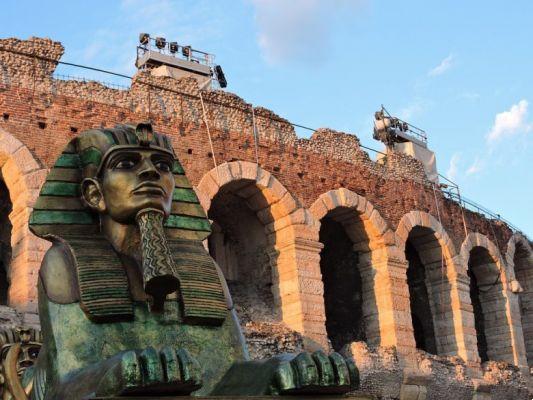 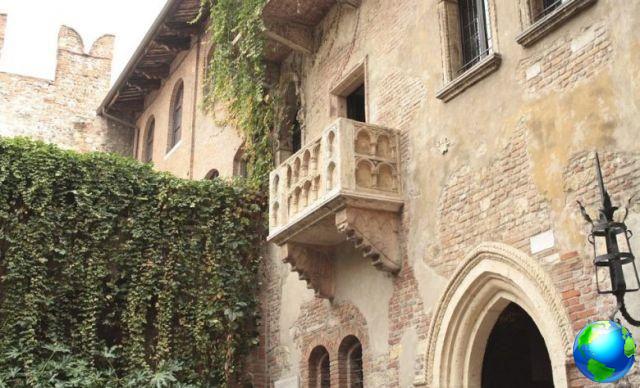 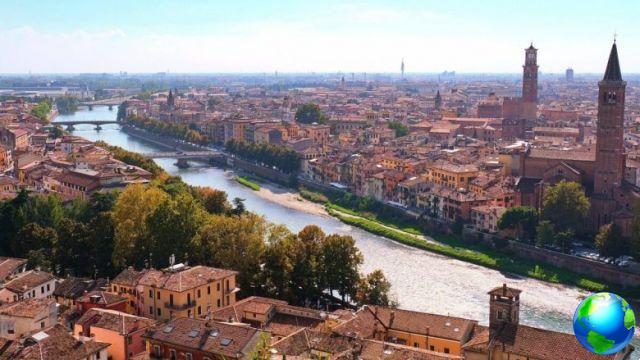 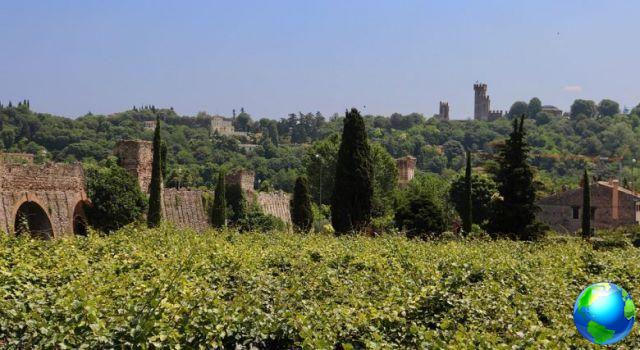 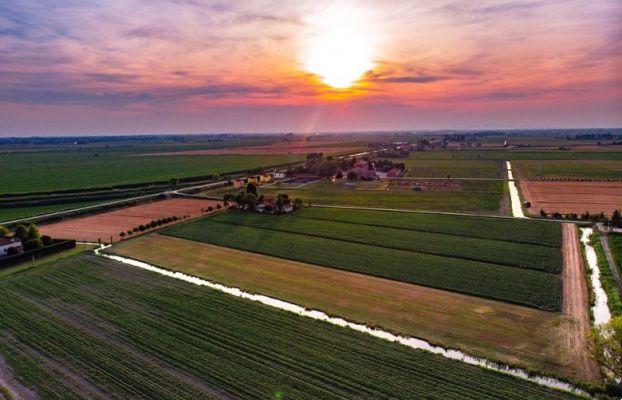