The best sfogliatelle in Naples not to be missed


The best sfogliatelle in Naples after having tasted several. Among the three best sfogliatelle are those of Attanasio, the curly sfogliatelle of Scaturchio and the smooth ones of Mary under the Galleria Umberto I in front of the San Carlo Theater. All the indications in the post.

After three days in Naples and numerous sfogliatelle tasted, here I can give my personal ranking on the best sfogliatelle in the city of Campania. The sfogliatella is for the Neapolitans as the spritz for the Venetians. Everyone knows it, everyone is crazy about it and when a friend or relative arrives, the first thing you try - besides pizza - is certainly the Neapolitan sfogliatella.

Among the various bars, clubs and pastry shops where you can eat an excellent sfogliatella, there are three in my opinion excellent and also historical for more. Try one of these 3 places where to eat the sfogliatella of Naples and you will not be disappointed at all! 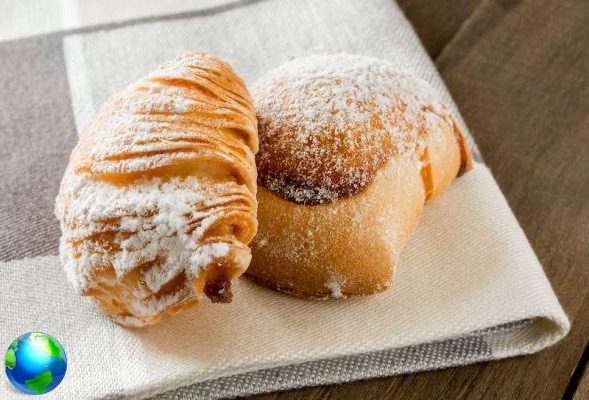 Furthermore, in addition to riccia and shortcrust pastry, the sfogliatella has acquired several variations over the years. Among these the lobster tail and Santa Rosa. Personally I liked the classic variants more, but as in all things, especially when it comes to food even more, you have to taste and try, in fact everyone has their own personal taste. But let's come to our top three of the places to try the sfogliatella in Naples. 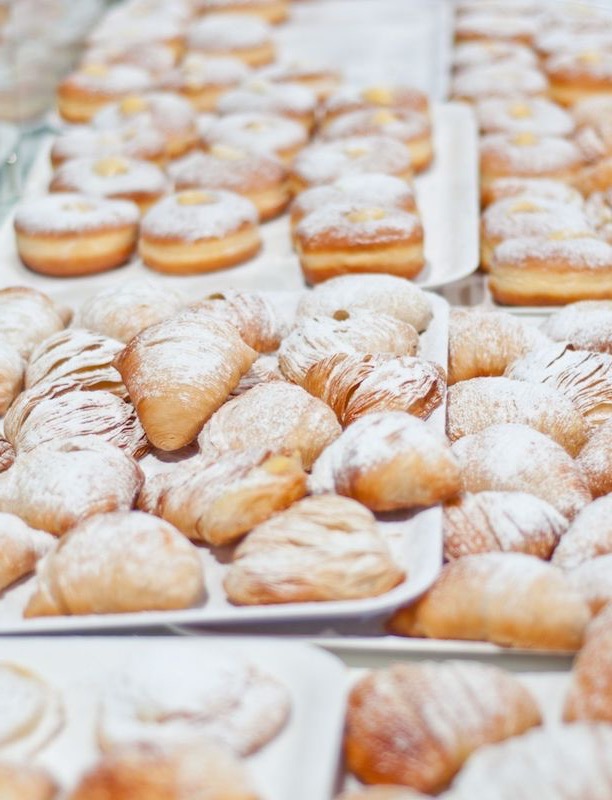 Attanasio for me is the best in the city of Naples to prepare sfogliatelle. Attanasio is practically in front of the Naples station, the street is Vico Ferrovia 3 and is a side street of Piazza Garibaldi, the square in front of the station. If you arrive in Naples by train, a stop here is a must right away. Attanasio has been making sweet specialties of Neapolitan cuisine since 1725 with an original recipe handed down from father to son. To get your sfogliatella you will probably have to queue up a bit. If there are many people at Attanasio it is customary to put a number picker and wait outside the club for your turn, but it is still worth it.

Mary's threshold, the one you see in the photo above, is located in the historic center, or rather, right inside the Galleria Umbero I in Naples. Mary's sfogliatelle, even these tested, both the ricci and the shortcrust pastry, are definitely unique. In addition to the sfogliatelle Mary also makes gigantic babas, with rum or whipped cream, with strawberries up to the most original recipe, the baba with pan di stelle. The greediest will not be able to resist. The good thing is that you can eat your own sfogliatella while admiring the beautiful Galleria Umberto I, while at Attanasio unfortunately you can only eat on the street. 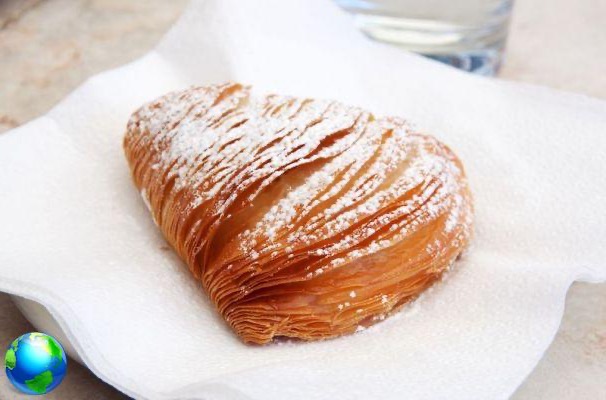 Scaturchio it is located in the historic center of Naples, in Piazza San Domenico Maggiore and turning around the city, between via San Gregorio Armeno or looking for the Veiled Christ, here a stop is a must. Scaturchio is well stocked and also very famous in Naples and here the sfogliatelle are very large. As always I tried the pastry sfogliatela to then make a comparison between all three and I must say that I was not at all disappointed, quite the contrary. A specialty here are the babà, they say they are the best in Naples but in general the whole shop is really splendid with windows full of sweets typical of the Neapolitan culinary tradition.

Audio Video The best sfogliatelle in Naples not to be missed
Artist lights: Salerno lights up again ❯

Brac, vegetarian eating in Florence at the bookshop

To eat well, where to eat in Perugia

One of the best ice cream shops on Lake Garda

Duecentogradi, the sandwich shop in the heart of Rome