One day in Genoa between the alleys and the sea 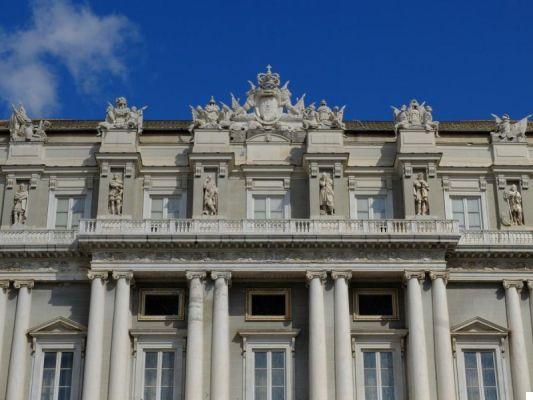 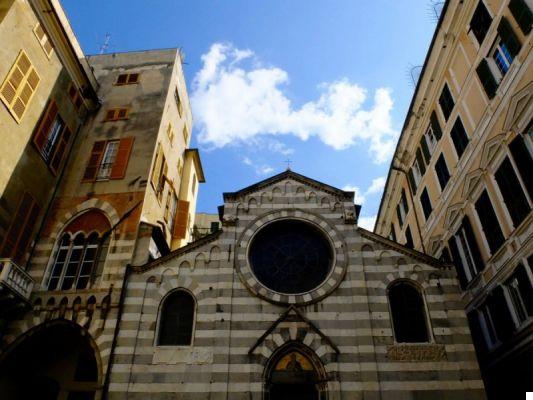 On the advice of a friend, we headed to Boccadasse, a small fishing village now incorporated in Albaro district.

From Piazza de Ferrari we took bus N.20 to the terminus and from there, walking for 2 km along the seafront, we arrived. Obviously there are also buses that arrive directly there (e.g. the N. 31 from Genova Brignole), but with the sun I must say that it was really pleasant to take this walk. Although I had seen some photos, when we got there and saw the small bay from above I was speechless. It is truly a gem! It looks like one of the 5 Terre villages in miniature. From here the view also reaches the Portofino promontory and the glance is really beautiful! Boccadasse is the favorite destination of the Genoese for Sunday, both for a lunch overlooking the sea, for an ice cream in the famous Amedeo ice cream parlor, or for an aperitif with a view of Capo di Santa Chiara. Luckily it occurred to me to book a table in the very small Historic trattoria "Da Osvaldo" otherwise we would have had a poor sandwich.

"Da Osvaldo" instead went luxury, as soon as you sit down, the hot panizzas arrive (the same dough as the farinata but fried in strips), followed by the classic fried anchovies and the delicious trofie al pesto (all washed down with a liter by Pigato); he ate and drank really well for the modest sum of 30 euros each. If, on the other hand, you want to eat right by the sea, there are two alternatives: the Dindi Restaurant or the more elegant Capo Santa Chiara Restaurant (which has the best view). 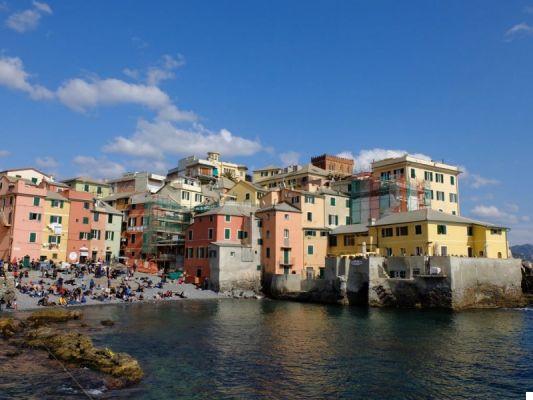 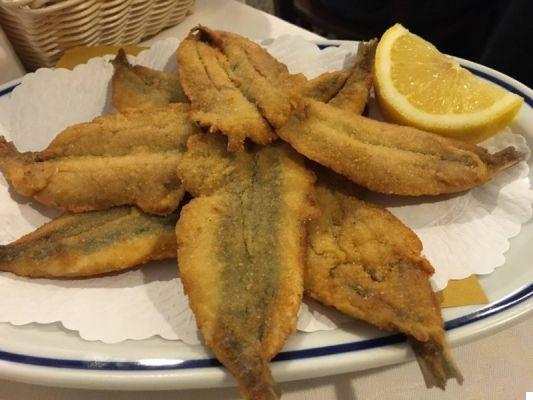 Afternoon at the Porto Antico

After that popo of lunch, the only thing to do was lie down and rest in the sun in the small Boccadasse beach, and that's what we did in total relaxation. Then returning towards the center of Genoa we walked along the Porto Antico (the one where there is the Aquarium to be clear) to reach the Porta Principe station and get on the return train. The internal roads that run along the port (such as Via di Prè) I strongly advise against them; we threw ourselves there to avoid the cars, but they are not the best. Probably nothing happens, but we were the only two white people in the whole street and it felt like hooligan and gangster territory, lol.


Considerations: compared to when I had been there years ago, I found it a more well-kept city, even if in my humble opinion there is still a lot of work to do to clean up the beautiful buildings in the center defaced by writings and neglect; at times it reminded me of Naples, incredible buildings in an unfortunately degraded context. Leaving the historic center and skirting the sea towards the east, however, the situation changes, luxurious residential districts follow one another with beautiful turn-of-the-century buildings and sumptuous villas overlooking the sea. Boccadasse then was a real discovery.

Sometimes it takes very little to make us savor the summer! 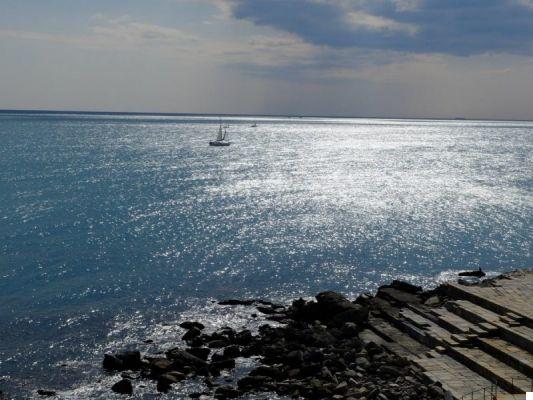 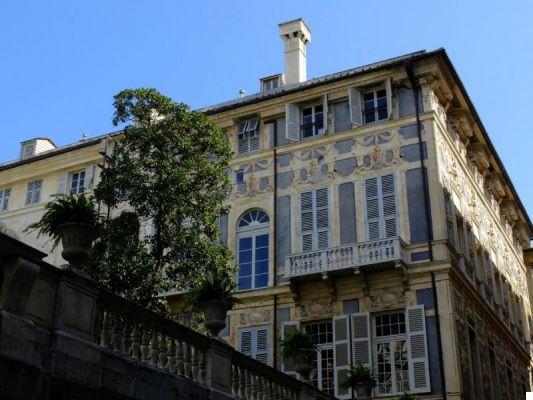 A gastronomic-cultural itinerary around the Euganean Hills ❯