A gastronomic-cultural itinerary around the Euganean Hills

Considering that the trips outside the city are mostly done on weekends, this is the perfect address to have an excellent brunch in the name of haute cuisine and haute patisserie (at a more than moderate price! Forget the prices of Milanese brunches ). The master pastry chef Denis Dianin and the chef Andrea Valentinetti (who comes no less than Le Calandre and Cracco Peck), in addition to the now well-known pastry shop, have created a brunch proposal that, personally, I found really good and tasty. The brunch consists of a small tray composed of different elements, sweet and savory, the combination of which has been designed to create balance in flavors, pleasure on the palate and to make the right nutritional combination to start the day, even in terms of calories. Let us say a little bit of everything we get off the hook. The elements change approximately every month and a half, and follow the seasonality of the products. I will not easily forget the baked carrot with pumpkin cream and taleggio cheese, nor the salty brioche (strictly homemade) with turkey, crispy bacon, egg cream and tomato confit! But the real surprise was certainly the panettone made in vasocottura (which they recently presented and patented). Thanks to the vacuum and the cooking pot, this panettone can be stored much longer than the traditional panettone and maintains the freshness and the right humidity unchanged. At the moment it is produced in 12 variants, one better than the other; I tasted the one with white chocolate and ginger and it was a subliminal experience. Fortunately, it will soon be possible to buy it online too! It's been a while since it becomes my new addiction. 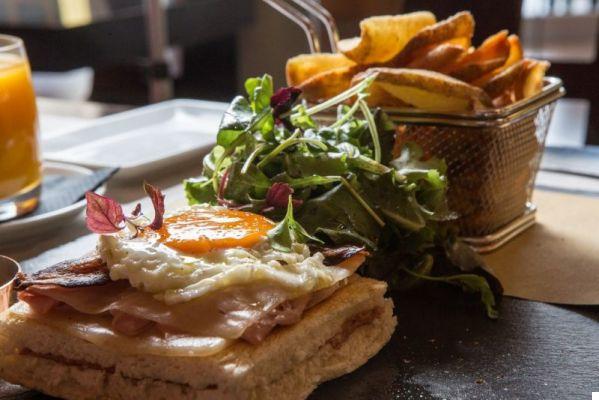 If you are looking for a restaurant that is minimal and elegant in decor, but authentic in flavors… you are in the right place! This restaurant is located in the heart of the Val Liona, in the splendid panorama of the Berici Hills. It opened its doors in 2010 thanks to the courage and passion of two young chefs: Stefano Leonardi (who passed away prematurely this year) and Alberto Basso. They were joined by the sommelier Christian Danese, who selected 350 labels giving life to a wine list of rare quality. The policy of their cuisine is to combine the genuine flavors of the past with contemporary creative cuisine, and the result leaves you speechless. You can order a la carte or take a tasting menu (around 60 euros): there are meat, fish and mixed ones. They range from Acquerello rice to espresso coffee, rosemary and marinated salmon (a must since 2012) to more recent creations, such as the carbonara gnocchi with prawns and bacon or the guinea fowl salad with fried bread and "caviar" with fruits of forest, to many other exceptional dishes. Obviously, even the desserts do not disappoint expectations, always accompanied by a glass of excellent dessert wine recommended by Christian. The restaurant is very nice, with attention to the smallest details, impeccable service and truly excellent food: you will not regret it! 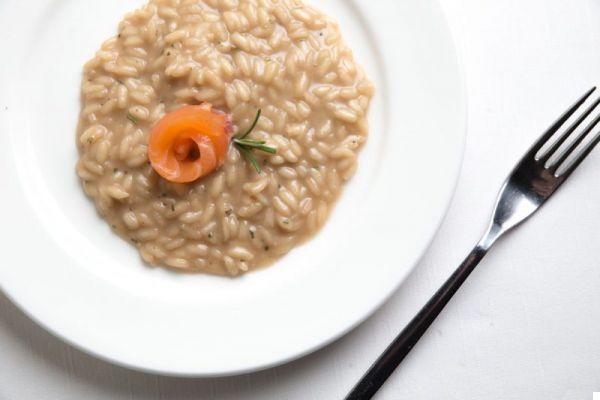 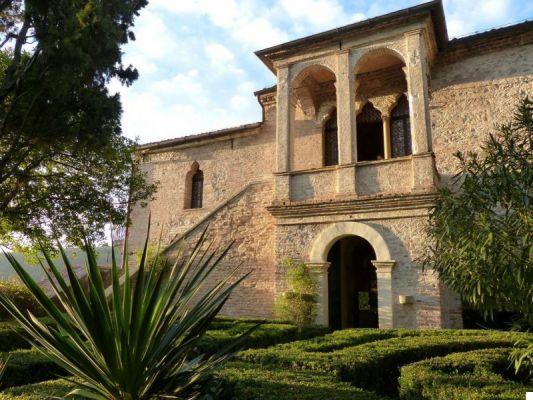 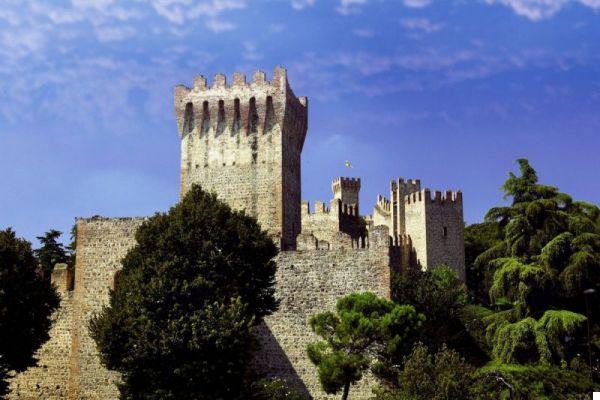 Where to sleep: Hotel

A trip to Istanbul: where to sleep, where to eat and how to get around ❯