Not only the Louvre: 5 Parisian museums to discover

In Paris there is not only the Louvre, but many other museums that are worth considering to learn about the art of this city. We recommend five of them, come and visit them with us and leave for France.

The city of Paris, known throughout the world as a symbol of elegance and romanticism, also represents a real artistic and cultural reference point, capable of continually surprising its visitors. With its museums, art galleries and frequent temporary exhibitions, the French capital offers tourists a wide range of possibilities, from which it is often difficult to choose. If you want to get to know Paris a little better and have already visited its most famous museums, such as the Louvre and the d'Orsay, here are the other city museums that are really worth seeing 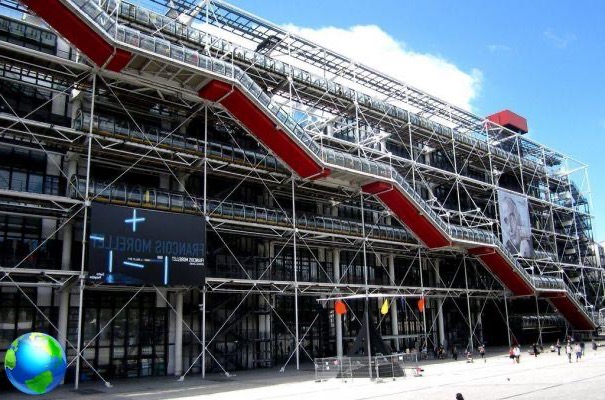 Built in 1971 on a project by Renzo Piano, this curious building now houses one of the most interesting collections of modern and contemporary art. More than the content of the museum, the visitor will be particularly struck by its structure, similar to that of a large colored factory, formed by blue, green and yellow tubes, which combine together in a truly unique structure, in stark contrast to the sober elegance of the surrounding buildings. The collection on display covers a time span that goes from the mid-900s to the present day and includes works of various kinds, ranging from visual arts to design and cinema. 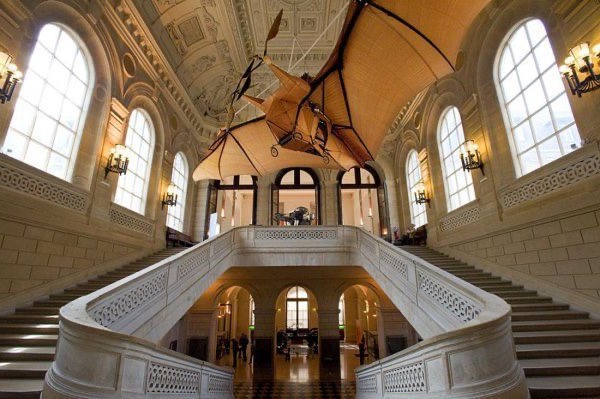 2. Museum of arts and crafts

Located a few steps from the Center Pompidou, also in the heart of the city, the Museum of Arts and Crafts houses a vast collection of technical tools, organized in seven different sections: scientific instruments, materials, construction, communication, energy, mechanics and transport. Inside you will find many noteworthy objects, including technical drawings, models of various kinds and scientific inventions, such as the hot air balloon or the first mass-produced car. Also interesting is the building that houses the museum, built on the site of the ancient priory of Saint-Martin-des-Champs, of which some of the original premises have survived, including a chapel in which models of planes and cars are now exhibited. 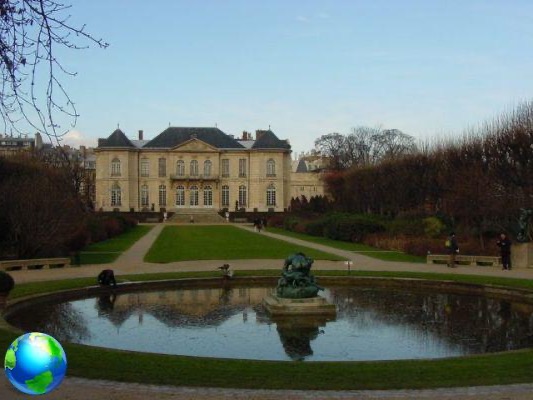 Among the museums less known to the general public, I recommend the Rodin Museum, mainly dedicated to the exhibition of the works of Auguste Rodin. Housed in an elegant Rococo-style building, this museum houses a wide range of sculptures, including "The Thinker", "The Kiss" and "The Walking Man". What makes this building worth a visit are above all the well-kept outdoor gardens, inside which are exhibited copies of Rodin's sculptures. Admiring the statues arranged along the tree-lined avenues you will have the impression of having gone back in time and you will be able to savor that ancient charm that permeates the whole district of Varenne, within which the museum is located. 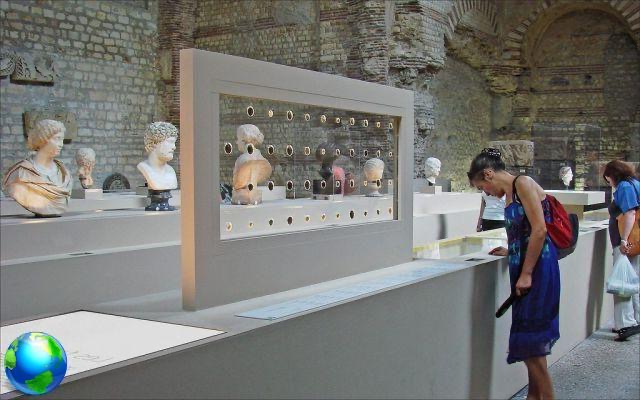 Located in the heart of the Latin Quarter, between Saint-Michel and the Sorbonne, this museum houses a collection of works dedicated to the Middle Ages, among which a cycle of tapestries dedicated to the lady with the unicorn stands out. The most interesting aspect of the visit, however, is the structure of the building itself, built on the remains of ancient Gallo-Roman baths and the hotel of Cluny, a Gothic residence of the fifteenth century. Around the museum there is a pleasant garden open to the public and recently built on the model of the ancient medieval gardens. 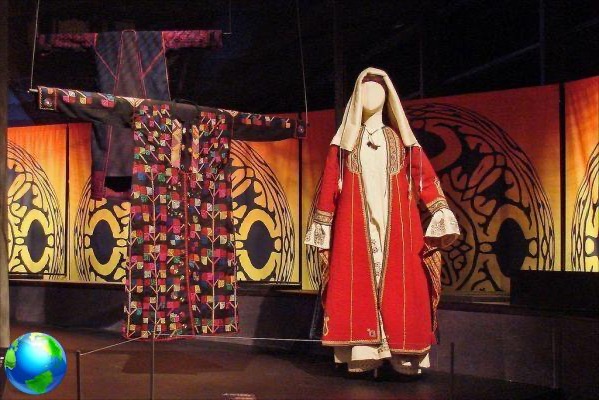 Inaugurated in 2006, the museum du quai Branly was built on commission from former president Jacques Chirac to house a collection dedicated to the arts of America, Asia, Africa and Oceania. The intent of the building is to allow its visitors to get in touch with the arts of non-Western cultures, discovering artifacts of different kinds, such as clothes, masks, jewelry and necklaces. The various objects are accompanied by audiovisual contents that provide information on the different non-European civilizations. What will strike the visitor, however, will be above all the lighting of the museum, which cleverly alternates light and half-light with a truly suggestive result.

Audio Video Not only the Louvre: 5 Parisian museums to discover
A virtual trip to Vietnam, events in Milan ❯

What to do in Paris with children

A trip to Franciacorta between art, nature and bubbles

add a comment of Not only the Louvre: 5 Parisian museums to discover