Holidays in Corsica what to see, what to do and the most beautiful beaches 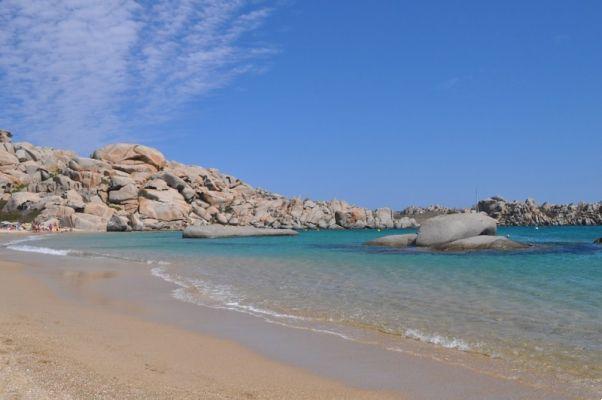 Separate from the Sardegna from the short stretch of Strait of Bonifacio, emerges as a huge, mountainous and forested cliff from the Mediterranean Sea, marking the border between its western part, the Tyrrhenian Sea and Ligurian Sea.

La Corsica it appears to the visitor as a painting with contrasting and full colors. 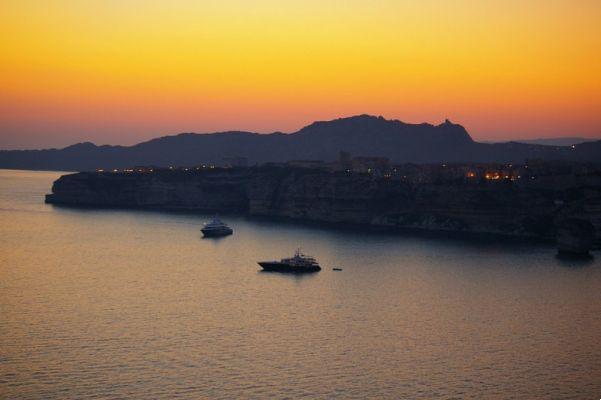 In summer or autumn, by car or by bike, it always offers natural views surprising: a sea crystalline, i badlands and cliffs that fade from white to red, a rich and very green one.

Not just the the leaves you breathless, but the interior of the island is also waiting to be discovered: mountains, valleys, streams, lakes and forests, which lead away from the beaches and offer a holiday at high altitude, between traditions and typical flavors. 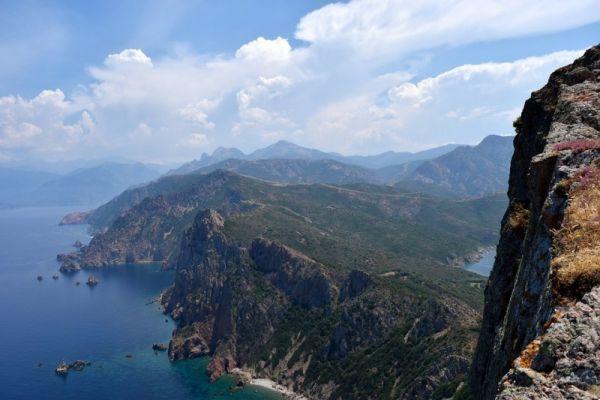 Where to go to the sea in Corsica: the most beautiful and famous tourist resorts

Corsica what to see

La Corsica can be easily turned with any means of transport but be careful as the roads are narrow and often have hairpin bends. 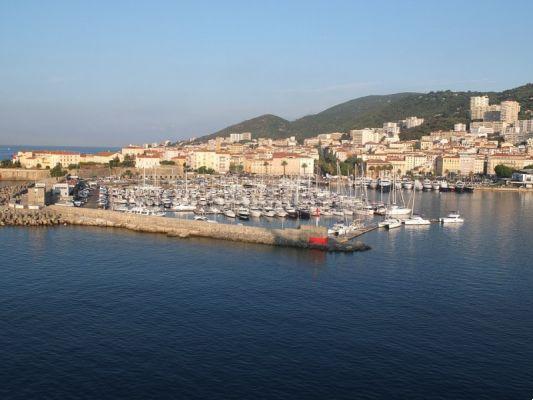 Here what to see in the southern part of Corsica: 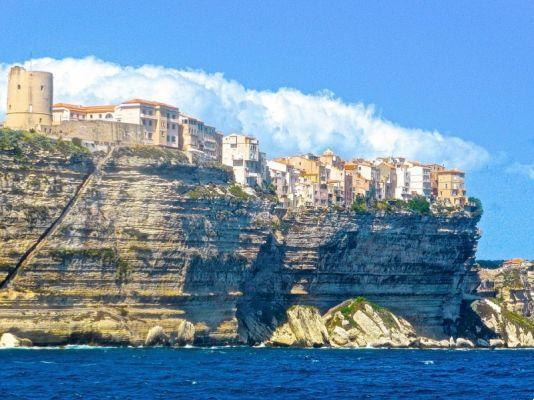 Here what to see in the northern part of Corsica: 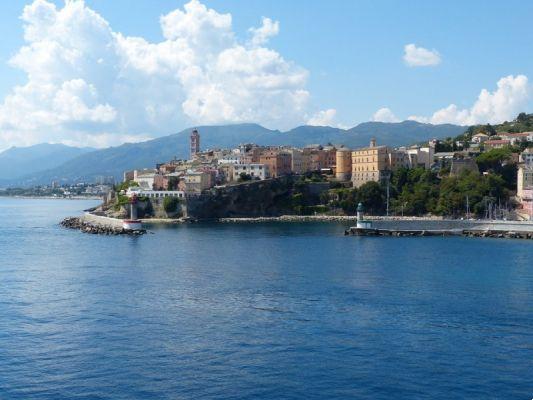 For those who visit the Corsica one cannot but get lost in the silence of the splendid Desert of the Agriates (or of the Agriates), one of the few places in Europe where you can forget everything. 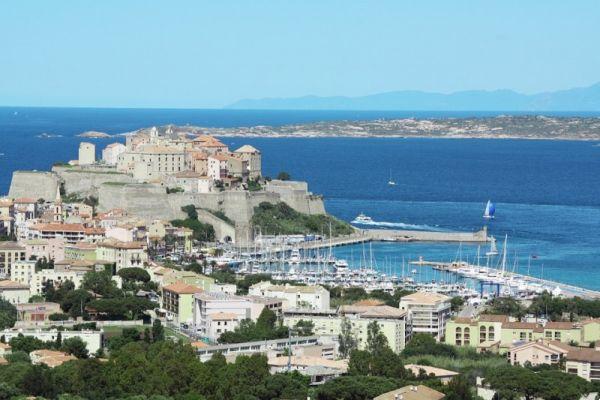 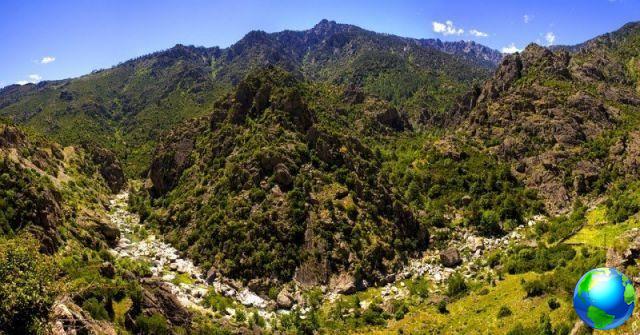 From the pristine coasts of the south, where the Corsica it reveals itself in all its beauty, moving towards the hinterland, one encounters completely different panoramas: mountains, rivers, waterfalls and mountain vegetation.

For mountain enthusiasts do not forget the famous trekking route GR 20 (the Great Hike), which starting from the southern coast crosses the whole island from south east to north west. 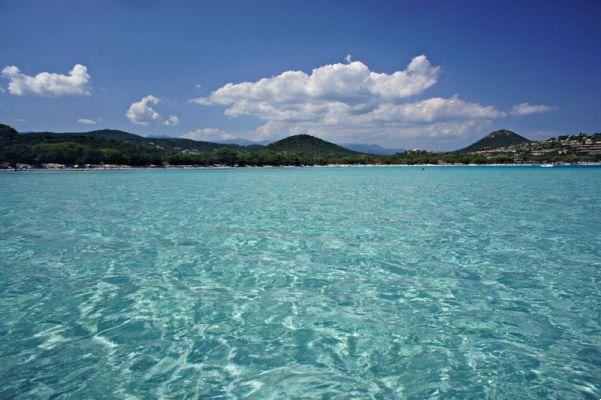 For those who choose to spend their own holidays in Corsica will find a mix of evocative landscapes and varied, simple and delicious foods, and a very familiar atmosphere thanks to the ancient tradition rush of hospitality.

To get all the information on the wonderful beaches of this beautiful isola see CORSICA MOST BEAUTIFUL BEACHES. 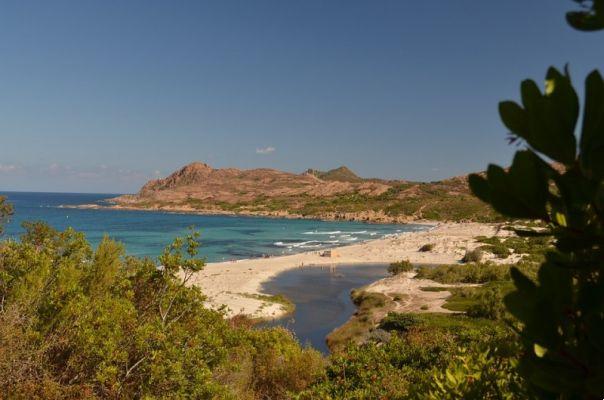 organize a holiday in Corsica choosing among the best offered of the best tours operator see TRAVEL AND HOLIDAY OFFERS. 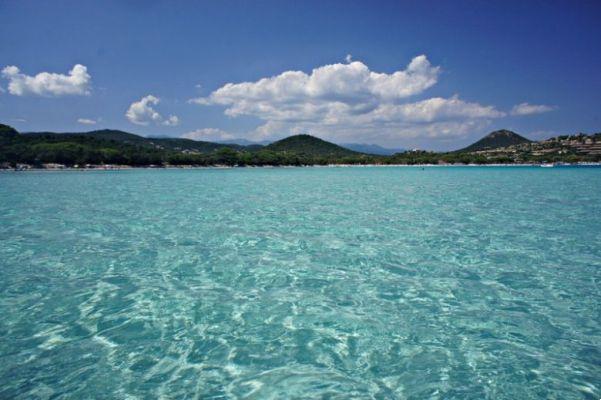 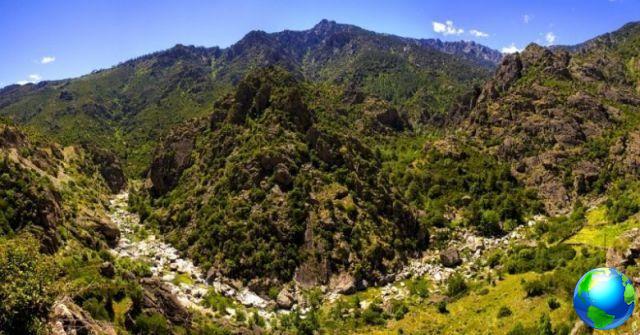 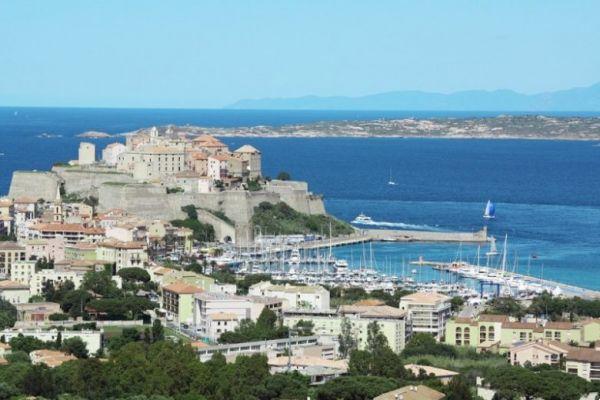 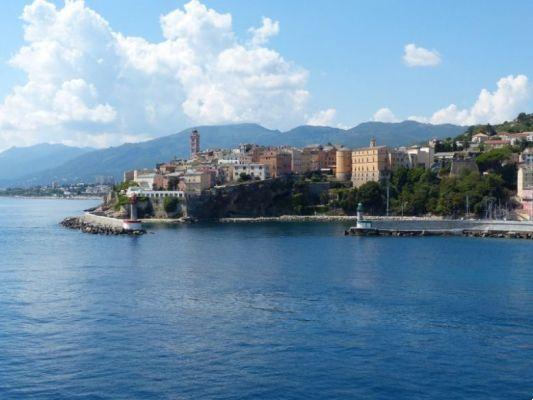 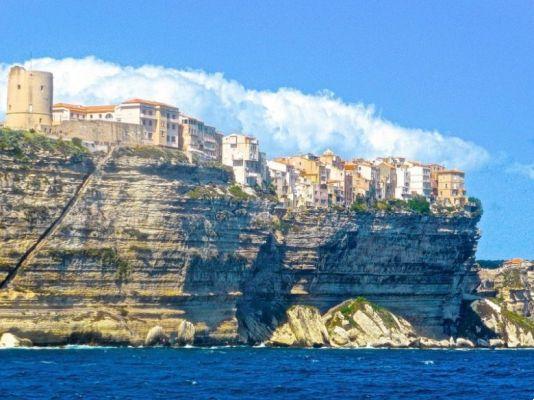 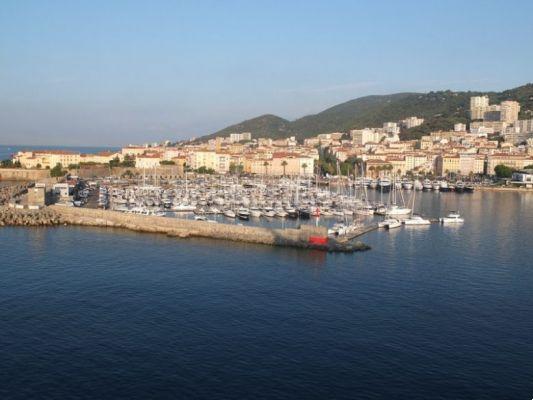 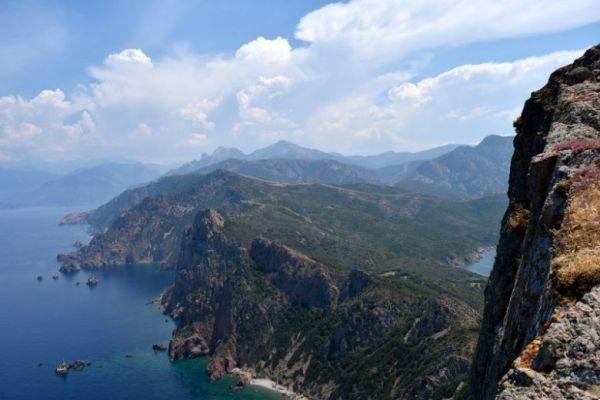 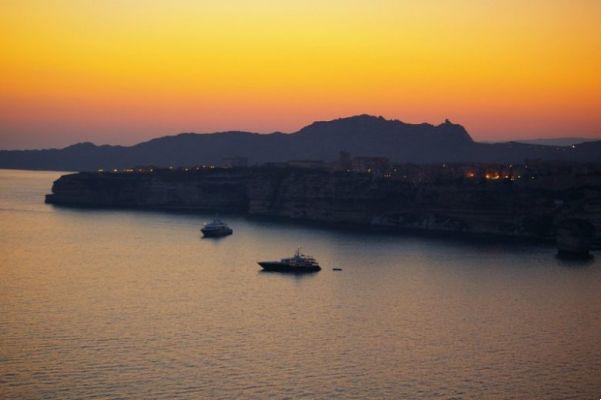 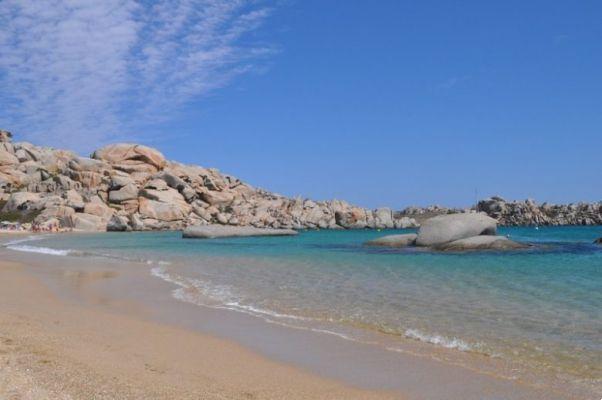 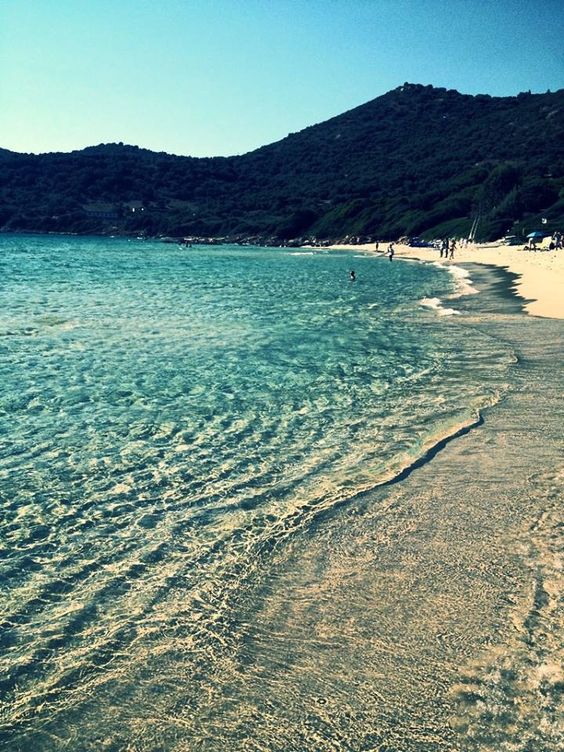 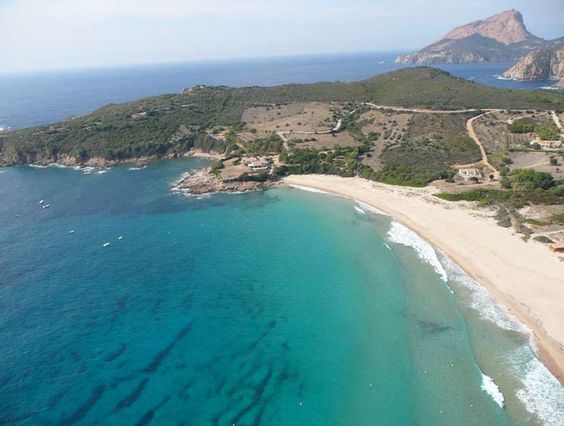 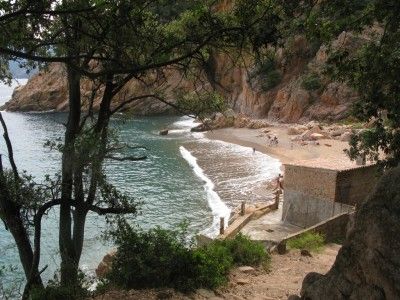 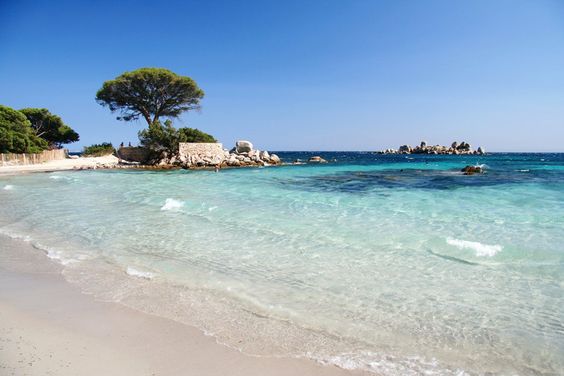 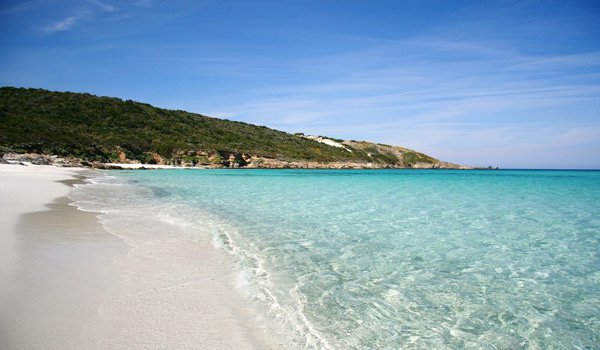 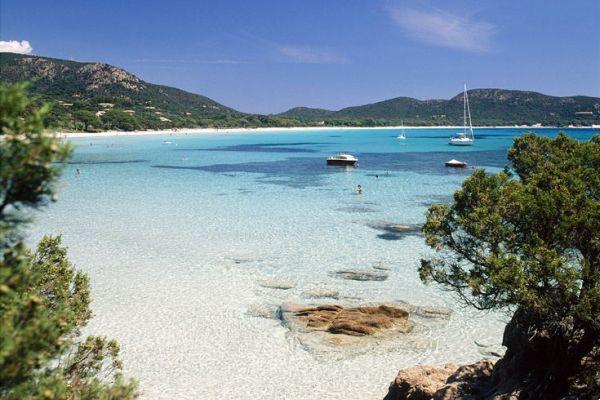 Where to eat in Paris: 48 rue Condorcet

A walk in Paris, an apartment to feel local

What to visit in Marseille, 4 days itinerary

add a comment of Corsica holidays tips and information