Paris Ville Lumiere: 5 things to see and do in the City of Light

Paris, the beautiful and elegant capital of France, is known all over the world with the name of Ville Lumiere or City of Light. Here are the most beautiful places to visit in Paris at night. 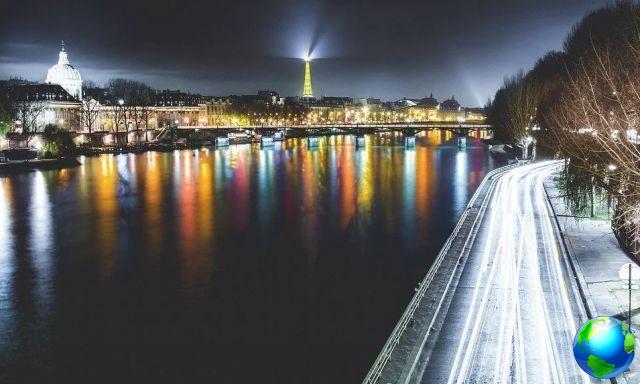 A visit to the silent and fascinating streets of the city is not to be missed, following the legends of the "Belle Epoque”And the Parisian nightlife, through the silence and the lights of the monuments and historical places that immerse you in an unforgettable and unique atmosphere that only a city like Paris can evoke.

Paris at night it becomes intriguing and sensual; simply magical and beautiful. A unique city in every sense.

Eating in Paris in one of the two restaurants on the Eiffel Tower: prices and information

This explains why Paris is one of the favorite destinations for lovers, who can choose to walk quietly along the Seine, stop to admire the Eiffel Tower illuminated, enter a club where you listen to jazz music or dance to slow music. 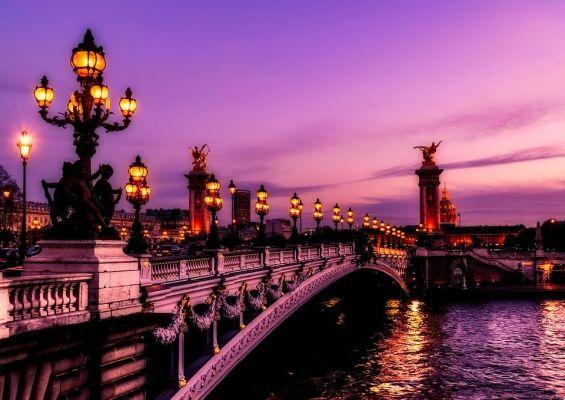 Why is Paris called Ville Lumiere?

According to some, this name was given to it because it was here that the first city gas lighting came into operation while according to others this meaning is strongly linked toEnlightenment.

Apart from this thing, the beautiful, elegant and chic Capital of France it is wonderfully beautiful to live both day and night. 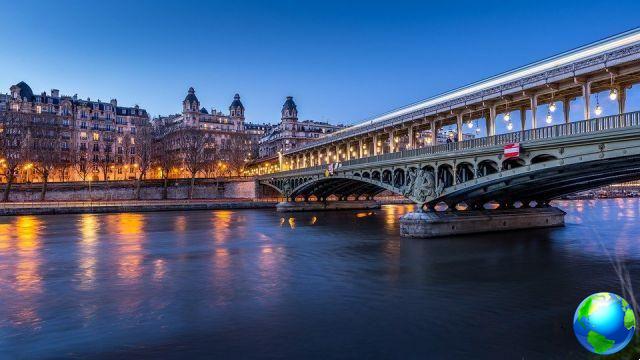 What to see in Paris at night: main attractions and places of interest

Although most of the Paris attractions in the evening they close, it is also exciting to admire and photograph them, illuminated.

Let's see what they are the 5 things to see and do in Paris at night. 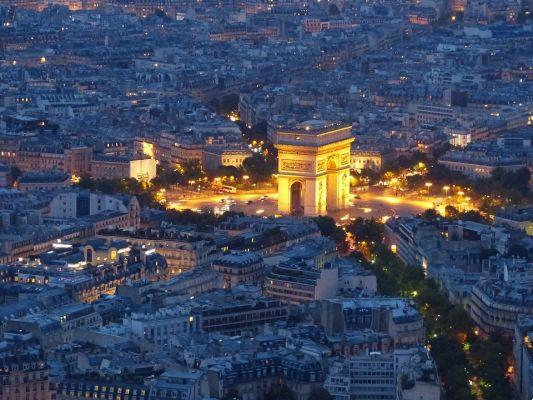 Valentine's Day in Paris: 6 things to do in the "Most Romantic City in the World"

La Eiffel Tower when the sun goes down it becomes magical and when illuminated it becomes even more beautiful and elegant.

Climb to the top of the Eiffel Tower it is always advisable during the day as the view of the entire city is truly incredible but going up in the evening has its own reason; here in front of your eyes Paris La Ville Lumiere. 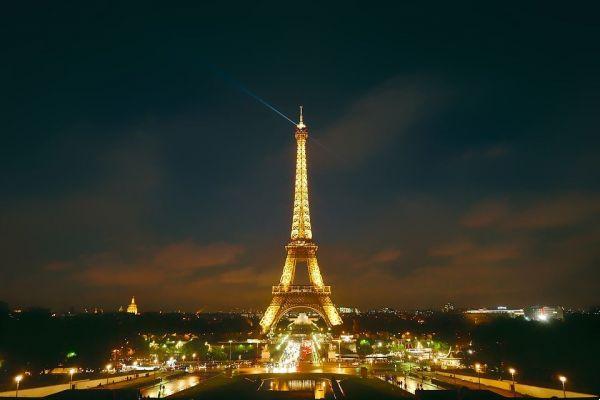 Champs-Elysees avenue, in Italian Champs Elysees, is undoubtedly one of the most beautiful, famous and celebrated streets in the world and borders the so-called Golden Triangle of Paris.


I Champs Elysees in the evening they are even more fascinating and elegant, during the Christmas period they are nothing short of extraordinary and walking the most famous tree-lined avenue in the world illuminated at midday is priceless.

Champs-Elysees avenue connect theArch of Triumph a Place de la Concorde; in short, another illuminated show not to be missed. 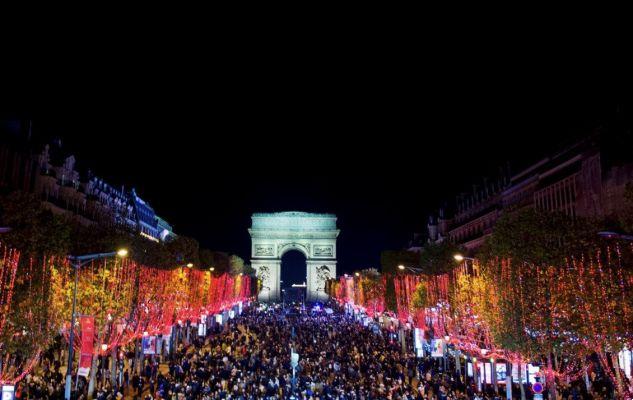 A more unique than rare spectacle, plowing the waters of the Senna in the evening perhaps dining on a panoramic restaurant located on board the famous Bateaux Mouches.

Seeing Paris shine behind you is truly incredible and admiring the Orsey Museum and Notre Dame Cathedral enlighten, trust me, it is a real privilege.

Also stroll on the Banks of the Seine it will give you unimaginable emotions.

Picturesque neighborhoods to experience in the evening - Paris Ville Lumiere

Live in the evening i most famous and picturesque districts of Paris it is a must.

One of the most famous and photographed districts of Paris, especially in the evening, is the historic red light district of Pigalle which houses the very famous Moulin Rouge, the temple of French Cancan, one of the best known cabarets in the world.

Il District of Saint Germain des Pres it is truly extraordinary, overlooked by bistros and very famous ones Literary Cafes and walking it in the evening is the best way to immerse yourself in the Paris of the 60s (during the Christmas period, Christmas markets of great value are set up here).

Don't miss the famous one too Montmartre district. 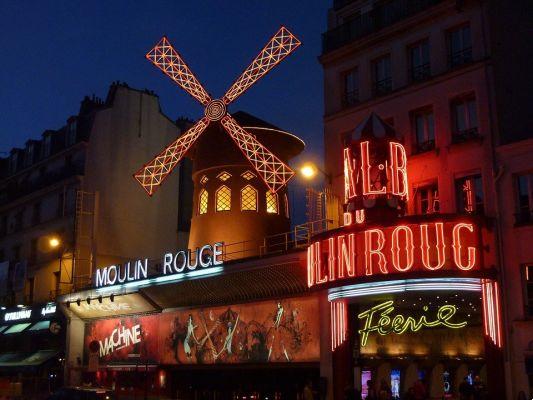 Admire the City of Paris illuminated byPanoramic Observatory of the Tour Montparnasse (about 200 meters above sea level) will certainly leave you speechless. 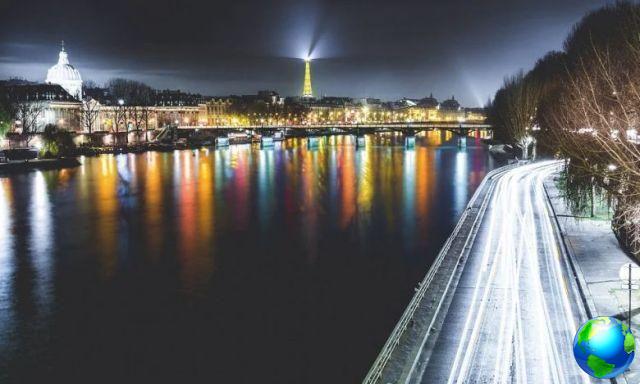 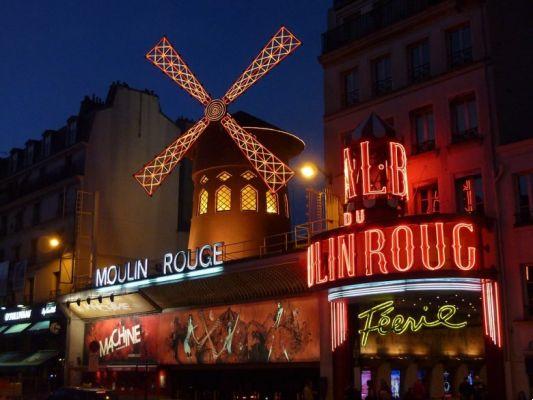 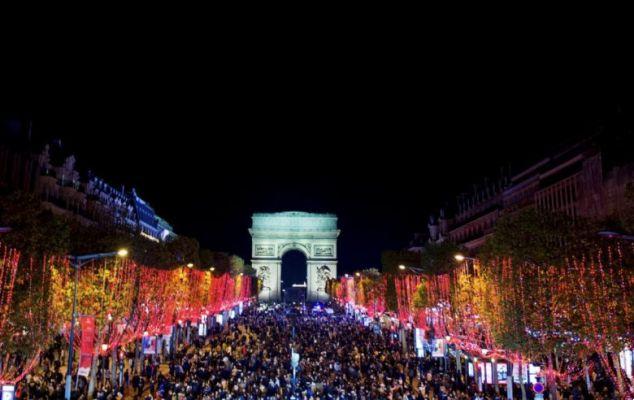 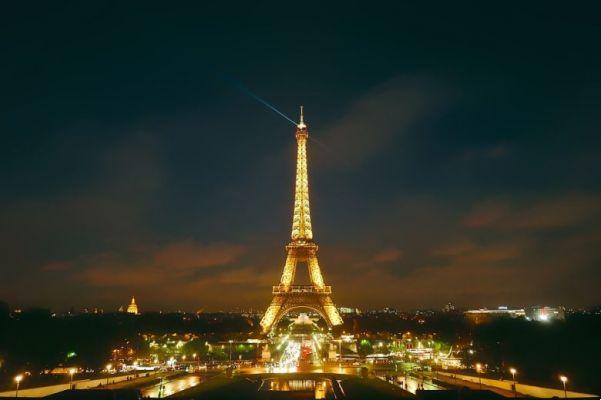 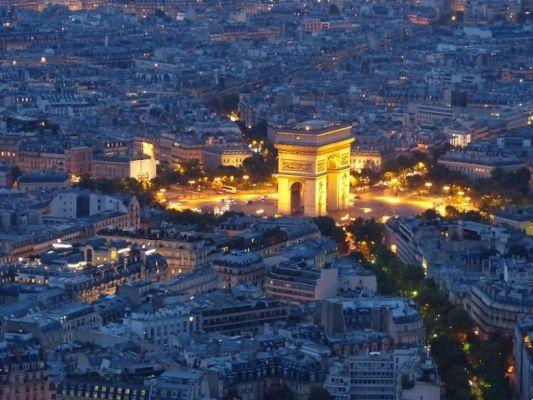 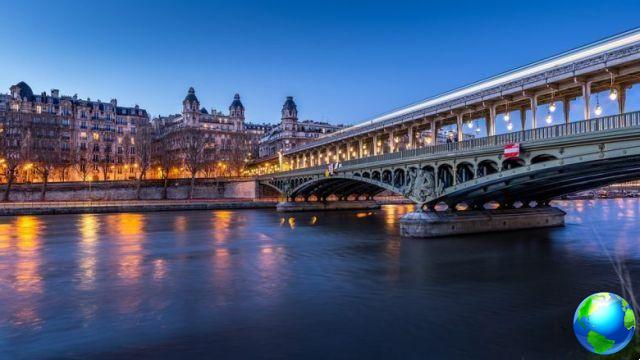 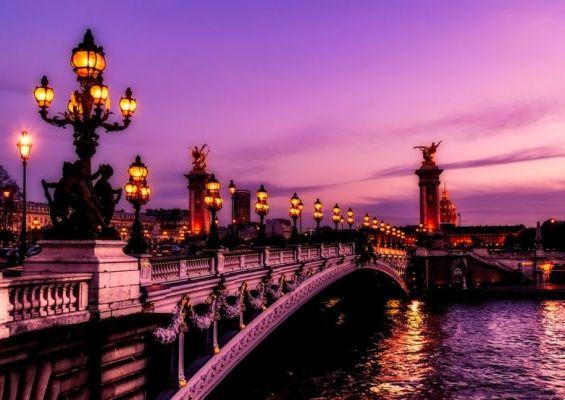 Easter in Paris things to do and see ❯

add a comment of Paris Ville Lumiere: 5 things to see and do in the City of Light