Shakespeare and Company bookshop in Paris

The review of the Shakespeare and Company bookshop in Paris, here's what to see when you arrive in the French city if you are a book lover you cannot miss this opportunity. Come and read what you will find.

Let's start from a premise: I love them libraries! Both the immense ones, with two, three floors, and the small, very small, independent ones, where maybe you can find some unobtainable books or even some used books. And if there is also a reading room or a coffee, you want to spend a whole day there. Although I approached the world of ebooks, I must say that the "emotion" of a "physical" book, especially if it has a certain history, is unmatched. 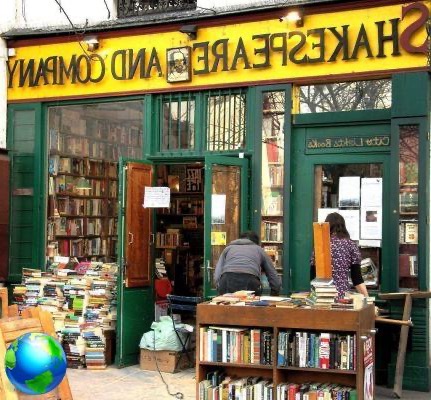 Just as, in my opinion, it is unparalleled - for all the premises made above - the Shakespeare & Co bookshop. to Paris. Met, during a trip to Paris, almost by chance, it caught my attention and immediately dragged me inside.

Feeling catapulted into the France 20s - 30s it's a moment, as is feeling friends with Hemingway, Scott Fitzgerald or Pound, walking through the bookshop which, in addition to selling, also has a reading room. 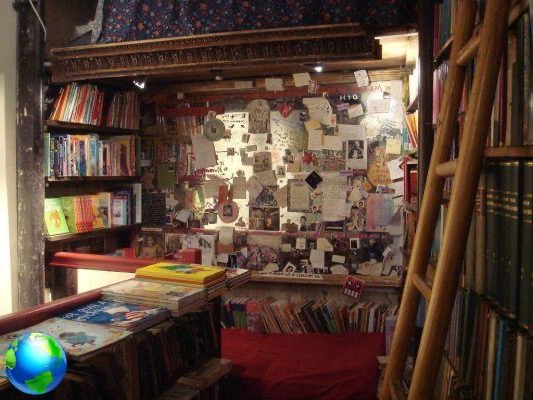 The first Shakespeare and Company, Founded in 1919 da Sylvia Beach, was in rue Dupuytren, 8, and moved to rue de l'Odeon, 12, two years later, until 1941, when it was closed after the occupation of France by Germany and Italy, for the Second World War , but mostly because Beach did not want to sell a volume of Joyce to a German officer. George Whitman opened “Le Mistral” in 51, another bookshop that immediately became a reference point for French and non-French culture. On Sylvia Beach's death he changed his name to Shakespeare & Co. in her honor. 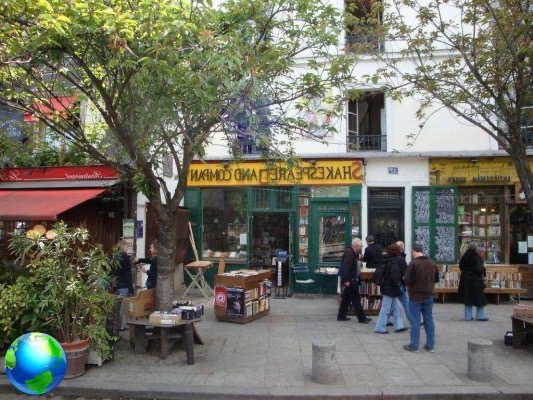 Run today by Whitman's daughter, in rue de la Bucherie 37, near Place St. Michel (which is absolutely worth a visit!), will immediately take your imagination to the past years and you will not be able to leave so easily.

A few steps from the Seine you will feel that you are in an uncommon and unconventional place, where history is through the books and the walls. Where a bed is offered to students, writers and actors in exchange for a few hours of work. And where every week there is no shortage of public readings of poems and shows advertised through the site. 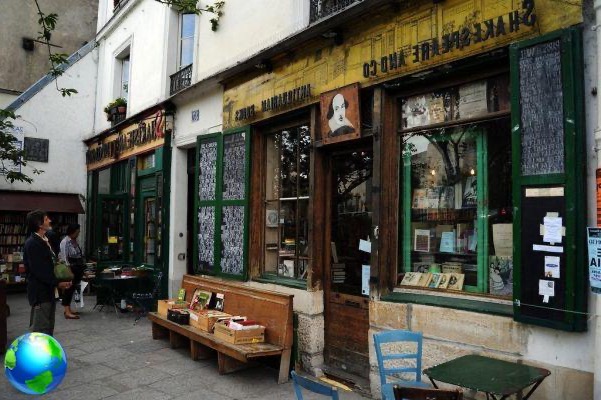 Audio Video Shakespeare and Company bookshop in Paris
Sicily, all the Christmas traditions: from dishes to cribs ❯

The Eiffel Tower in Paris, prices, information and tours

Valentine's Day in Paris at One by Five, no low cost

3 proposals for a Valentine's Day in Paris

Thello, from northern Italy to France by train

add a comment of Shakespeare and Company bookshop in Paris