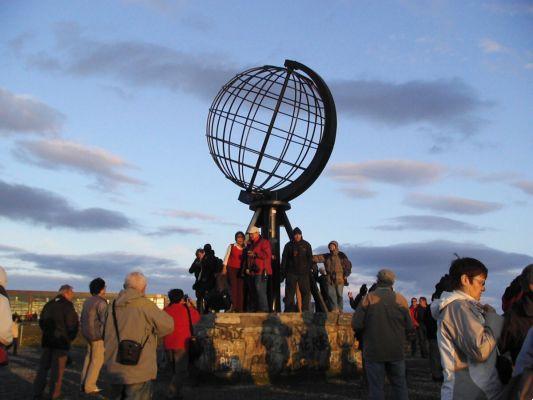 Caponord and Saariselka guide, itinerary what to see and places to visit

We left theisland of Mageroya and we returned to mainland Norway.

We skirted the Porsangerfjord and we continued on for lakselv where we had lunch in a restaurant where we also found baked lasagna (really tasty!).

Along the way, some beaches appeared to our eyes with lagoons that looked like lunar landscapes.

After lunch we reached Karasjok, capital of Norwegian Lapland where we visited the Sami Parliament. 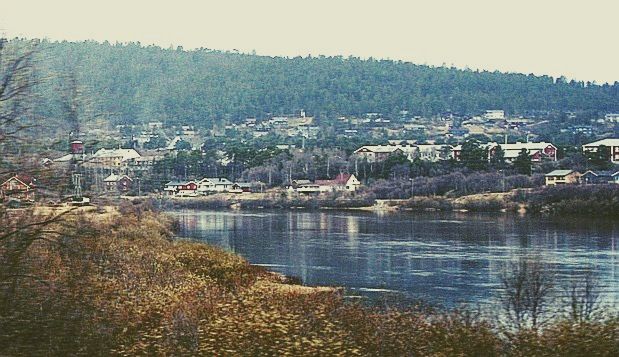 In the afternoon we crossed the Finnish border and reached the lago Inari, the third largest in Finland and the second in the world.

It has an area of ​​1000 square meters and includes 3000 rocky islands full of pine and birch trees that are reflected in its waters.

In the evening we reached Saariselka which is compared to our Cortina d'Ampezzo.

A town full of cross-country and downhill ski slopes, many of which can be practiced in the evening because they are illuminated.

Our hotel was the Riekonlinna, a modern structure full of every comfort (by the way, in almost all hotels there is always a sauna) My room had a balcony overlooking a wood. 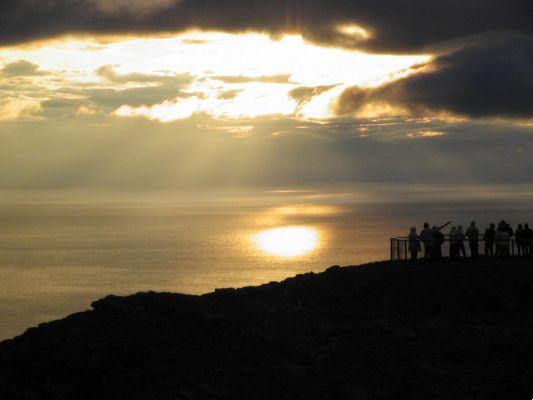 In the morning, after breakfast, we went out and found a wonderful surprise: a herd of reindeer grazed in front of our hotel.

We began to follow them slowly to photograph and resume them.

Then we left for Rovaniemi, the capital of Lapland, known as the City of Santa Claus and a major center of the timber trade.

Rovaniemi today it is a quiet city that thanks to tourism has erased the deep wounds of the Second World War, during which it was completely destroyed by the retreating German troops in 1944.


It was rebuilt to a design by the Finnish architect Alvar Aalto.

Our escort showed us the Protestant Church of Rovaniemi which was completed in 1950 because the previous one was destroyed during the "Lapland War".

The next day we went for a tour of the warehouses Stockman to make the latest purchases.

In the afternoon we left Finland with a lot of nostalgia.

Images flow before my eyes that I will not easily forget.

It was a journey in the name of nature: lakes, waterfalls, rivers, birches, pin, tundra.

Green and blue were the dominant colors.

A crystal clear sea everywhere, even in the largest ports.

I still hear in my eardrums the deafening screeching of the seagulls that, even in the heart of the "Scandinavian night", broke the silence.

And what about the emotions we felt when we first saw a reindeer or when we had the grace to see the sun in the North Cape.

Back to the first part

Coffee and Design at Made in Kallio, in Helsinki

Christmas in Lapland in Santa's house

The Sami of Finnish Lapland

Lapland: 3 excursions not to be missed