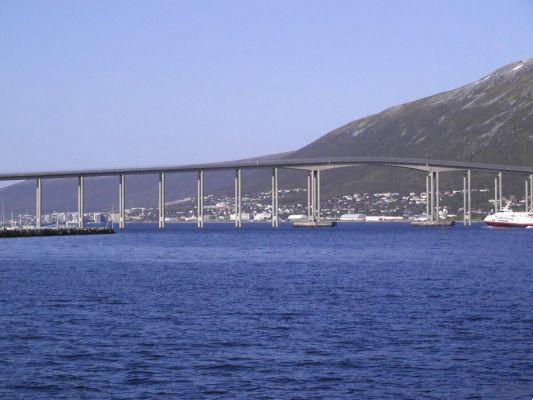 After breakfast we left for Helsinki to then fly to Rovaniemi in the afternoon.

Helsinki what to see and places to visit

Once we arrived in Helsinki, having the morning free, each of us decided to choose a destination.

I and others opted for an hour and a half boat tour of the Helsinki archipelago. 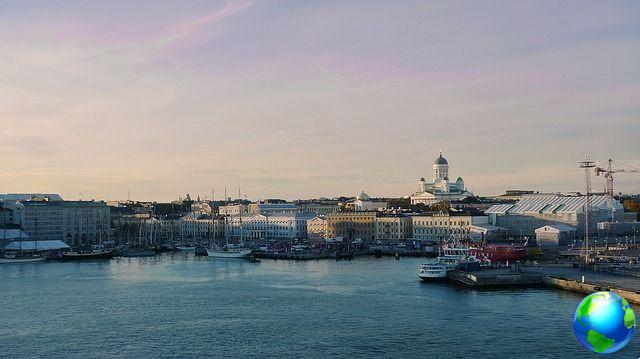 Il port of Helsinki is one of the most beautiful in the world: in fact Helsinki is defined "The daughter of the Baltic".

We started from Piazza Market Square.

The first thing we saw was The Suomenlinna fortress which was built in the seventeenth to defend the city because Sweden and Russia were in constant conflict.

It is said that even the Vikings frequented these waters a thousand years ago and in fact they left traces of their passage on theSantahamina island which is currently a military zone. 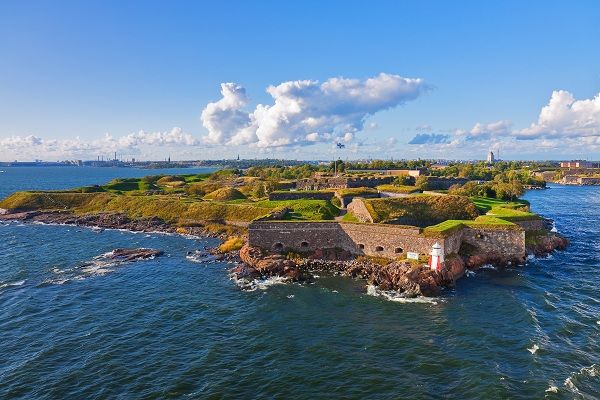 The largest island of Helsinki is Laajasalo which has become a residential area with multi-storey condominium buildings but, fortunately, the beaches have been spared.

Along the way we saw, along the shore, countless colored houses that are ultimately saunas.

The Finns are fanatics of saunas and have explained to us that these by the sea are coal-fired.

Every Saturday they meet up with friends to take a sauna. 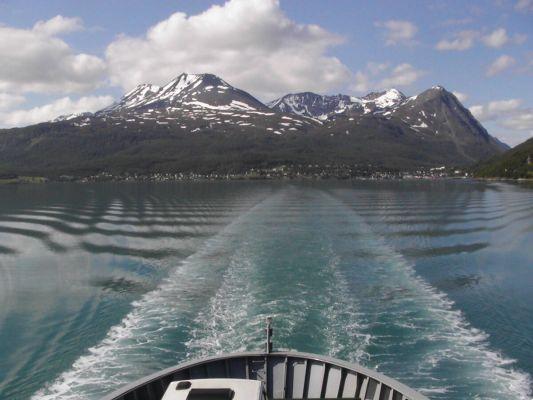 First you have to fight with birch branches then take a steam bath (the temperature can reach up to 90 °) and then dive into a hole that is made in the frozen sea (in winter).


Then there is theMatosaari island which belongs to the city.

THEVillinki island it is one of the most notable holiday areas and is full of cottages.

A little further there is Guard island, an idyllic island, reachable only by sea and then again theTammisalo island where there was a clay suitable for making bricks for the construction of Suomenlinna. 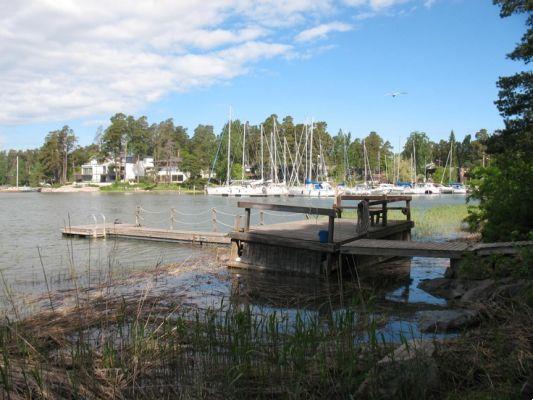 In the Helsinki area, a couple of centuries ago there were 25 brick factories and this was due to the fact that the king was fed up with the constant fires and decided that wooden houses should no longer be built.

At one point we reached the small Degero canal with a new residential area on the right Herttoniemenranta.

Another island, Mustikkamaa, a green area with open-air theaters and beaches.

Then the island of Korkeasaari where the northernmost Zoo in the world is located.

Still the container port of Sompasaari.


Further on, the summer base of the icebreakers that are capable of breaking ice up to 5 meters thick. 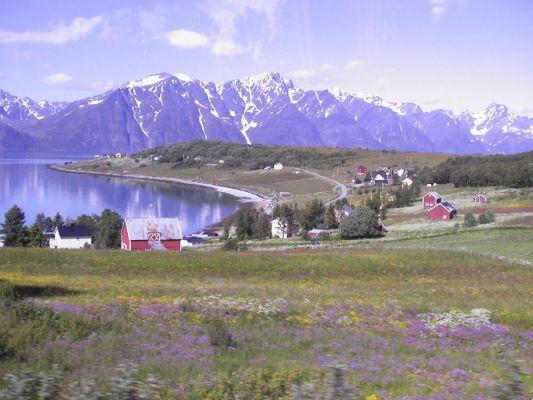 After the cruise we went to visit the Uspenski Orthodox Cathedral, the largest in Europe.

A walk along the main street and then running to the airport to fly to Rovaniemi from which, after about 4 hours of travel, we arrived at Flounder in Lapland,, on the border with Norway.

Here an icy wind blew, the temperature was only 5 °.

In our hotel, the Lapland Hotel Pallas, there was a Christmas atmosphere (fireplaces, skins, skis, boots everywhere). 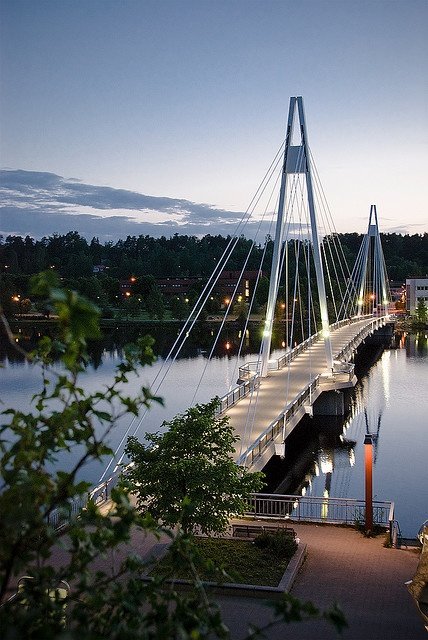 In Lapland there are birches, pines, firs but the height is not like in the south because here in winter there is never light.

Many fall into depression and to overcome these problems are subjected to bombardments of artificial light.

The local population is called Sami and they wear traditional clothes.

They are reindeer herders and during the warm season they move towards the sea on boats while the reindeer follow them swimming in the Glacial Artic Sea, then the weaker animals are killed.

We had lunch in a restaurant whose owner was a Sami and then we visited a Sami village, but I'll tell you about it later.

The northern capital is Oulu, Finland

add a comment of Hameenlinna Helsinki Rovaniemi and Pallastunturi