Bologna, the window on the Via Piella canal

Bologna and the famous window on the Canal of Via Piella, what is called the Little Venice and that not everyone knows, a pearl within the city.

Bologna. Many things are known about Bologna, the city of arcades, but few people know that there is also an underground Bologna, a city of hidden canals, flowing water and windows that seem to lead to another city.

And it is precisely one of these hidden windows that I want to talk about here, the Window on the canal of Via Piella. Via Piella, a small street parallel to the much more famous Via Indipendenza, could seem like any street in Bologna, almost a street a little bare and the same as all the others, but it is not. 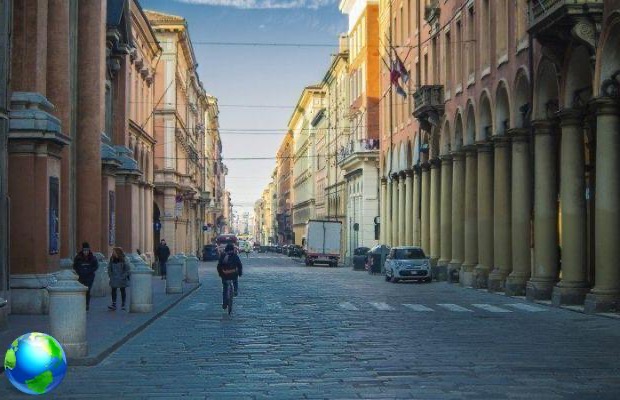 If you take turns crossing the Torresotto of Via Piella, also known as Porta Giovese, before the intersection with via Marsala, on the right, you will reach this unexpected window, which looks out over the Canale delle Moline and, a little further on, at the bridge over the same canal.

This particular glimpse is also known in Bologna as "little Venice“In fact, looking out between the buildings you will see a stream, the Canale delle Moline, which then flows into the Reno Canal, making a tortuous path between the houses. This corner of Bologna allows you to see one of the few stretches of water that were not covered in the first half of the 900th century. 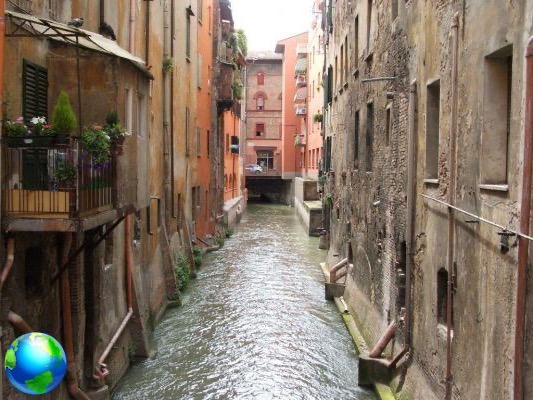 During the medieval period the system of canals of Bologna it was built with the aim of connecting the river Po to the Emilian capital in order to be able to supply not only water but also mechanical energy. Just remember that only the Canale delle Moline was able to produce enough energy to move 15 water mills. Furthermore, some of the canals of Bologna were even navigable. 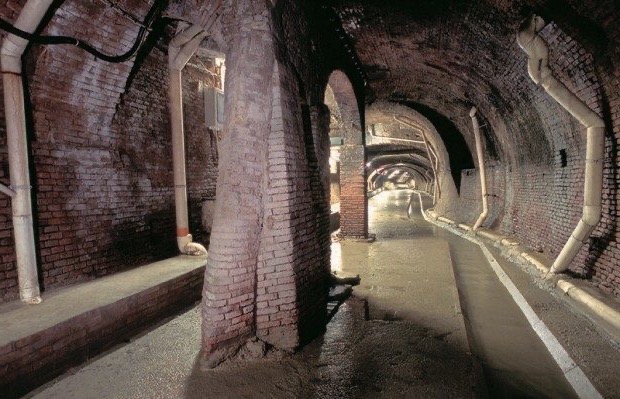 It is worth remembering that two other views of the Canals have recently been opened, one in via oberdan and one on via Malcontenti.

In addition to these so-called "artificial" canals there is the famous one natural stream Aposa flowing underground in the city. In particular, if you want to have a truly suggestive experience, at certain times of the year it is possible to visit underground Bologna with a guide, an underground rich in history and unknown to most.

Audio Video Bologna, the window on the Via Piella canal
Where to sleep in Krakow: Globtroter Guest House review ❯

add a comment of Bologna, the window on the Via Piella canal