A red light district in Venice? History tells us yes. So let's go and rediscover it, between the Ponte delle Tette and the Carampane district.

Not everyone knows that at the time of the Serenissima, a Venezia, there were real ones districts to him red. The courtesans, in fact, had their lodgings "alle Carampane" and "al Castelletto" and had to return after the third bell of the evening, on pain of a dozen lashes. 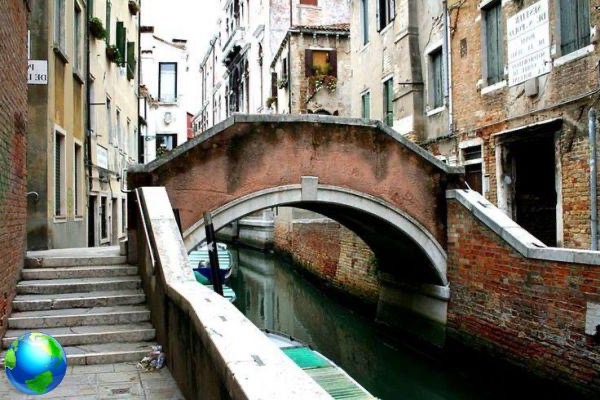 I'm talking about the Carampane area, where the toponymy certainly leaves no doubt about its frequenters, in fact the term "carampane" refers to family Rampani, whose house (Ca 'Rampani), after the death of the last descendant and at the behest of the Serenissima, became the place where prostitutes in old age retired from the activity. The term "carampane" indicates a woman who is no longer young and not too beautiful, a retired harlot and it is a term of Venetian origin.

Going a few centuries back in the history of the Serenissima, it turns out that it is a decree of the Council of Ten that establishes the place where the courtesans should stay. Venice was not only a city famous for its trading skills, but also for being very libertine, in a census of 1509 in fact there were 11.000 women who did that job. 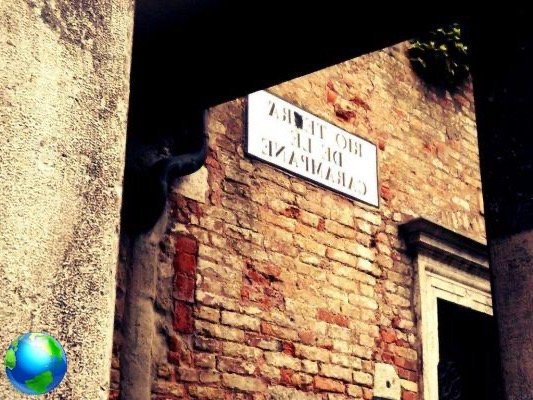 But what is there to see in this little-known part of Venice? In reality, there is no particular monument or a street with a mysterious history, it is the whole that deserves to be seen for what it was: the symbol of the Venetian avant-garde, in a certain sense.

Actually there is something curious to see, with an attached story, I'm talking about Bridge of the Tette, a nice and particular name you would think at first sight, but in Venice every calle, every campiello and every bridge bears a certain name for a very specific reason, just think of Calle del Frutarol (street of the greengrocer), or Campiello del Remer (manufacturer of oars). At this point it is quite easy to deduce why this bridge was called "of the Tits", even if the banal motivation that could be given by logic is supported by a second one reported by history. 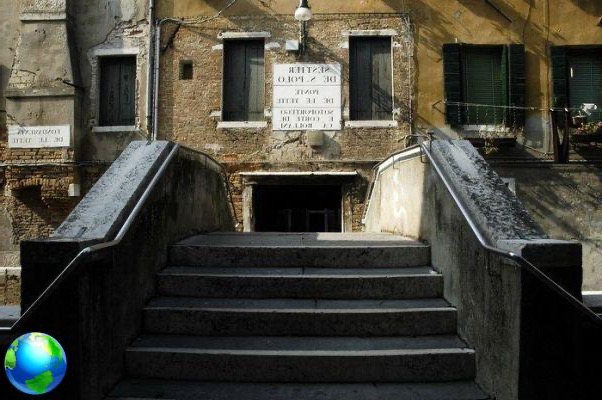 In the sixteenth century, the Serenissima recorded a dangerous (for the time) increased homosexuality, potential damage to image for a city that boasted enormous commercial power, and to "limit the damage" allows prostitutes to look out from the windows of their houses with bare breasts, to entice men to go up. It would appear that the harlots themselves had asked for government intervention, due to the job loss.


The Ponte delle Tette, therefore, owes its name to this episode, the window that directly overlooks the bridge, and is located exactly above the Sotoportego and Corte de Ca 'Bollani, from which the courtesans lured passersby with a winking and thanks in plain sight. 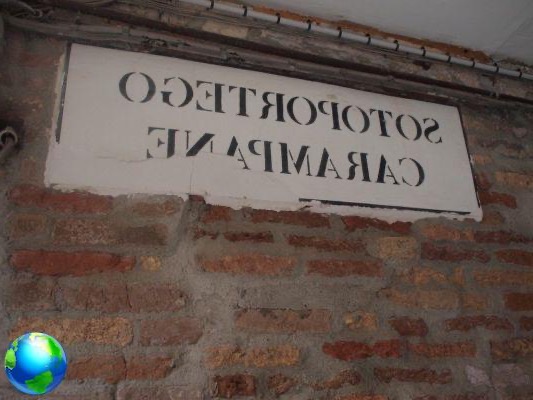 Do not expect a majestic bridge, this part of Venice is modest and often happens by chance and without knowing the history, but it deserves a jump, preferably coming from calle dell'Agnello, to be able to imagine the scene of a Libertine Venice, in some ways more avant-garde than the modern world.

add a comment of The red light district in Venice: Le Carampane