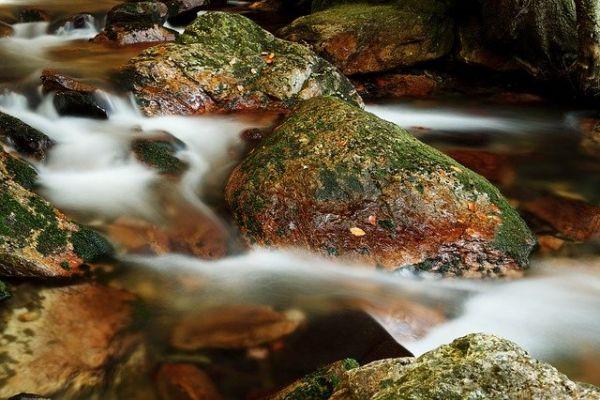 Emilia Romagna Terme where to go, tips and information

The most famous tourist resorts of Emilia Romagna to spend one holiday full of relax all the way I'm:

Salsomaggiore Terme, located just 32 km from Parma, is a city characterized by an unmistakable Liberty style that rises at the foot of the Parma Apennines and offers fascinating and suggestive views.

Far from the industrial centers it is however easy to reach.

It is a town renowned for its thermal baths, for which it has a wealth of spa facilities.

Its climate is temperate in every season of the year and the city enjoys a pleasant quiet. 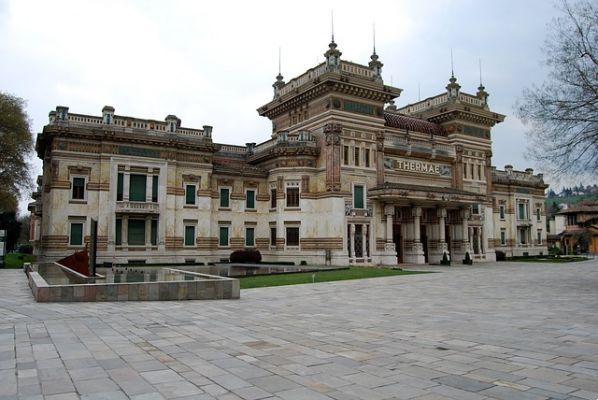 Le thermal waters of Salsomaggiore they are salsobromoiodic waters that date back to millions of years ago, which means that they are hypertonic, cold thermal waters, extracted from 800-1200 meters deep wells at a temperature of about 16 ° C. and at a density of 16 ° Baumé (150 grams of salts per liter).

Salsomaggiore Terme: What to see, what to do and where to shop

These thermal waters they contain high percentages of sodium chloride, iodine and bromine, but also of many other elements that greatly expand their therapeutic effects.

Due to the presence of ferrous salts which oxidize in contact with the air, they take on a typical reddish color. 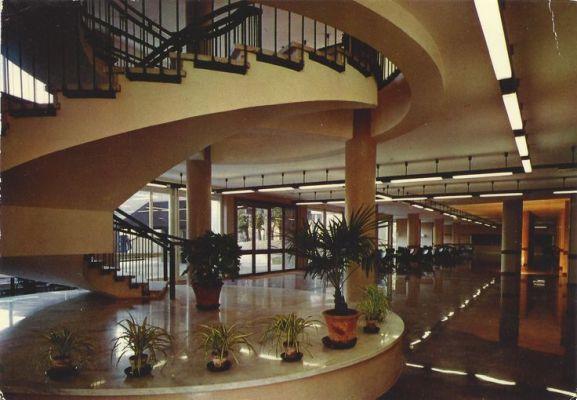 What are the benefits of Salsomaggiore Terme waters?

The water salsobromoiodica is a "natural drug" admitted to the Salsomaggiore Spa to prevent and combat many chronic inflammatory disorders affecting bones and muscles, respiratory tract, blood circulation, female problems, gingivitis and periodontosis.

In addition, the spa treatments are in agreement with the National Health Service and are carried out in public establishments, open all year round, Rubbers e Zoya or in hotels with an internal spa department.

Castrocaro Terme is a renowned spa located in the province of Forlì-Cesena, it is considered one of the best known spas in Spain.

Since 1850, the Terme di Castrocaro have offered adults and children a range of natural therapies based on the beneficial effects of the ancient thermal waters.

His is a salsobromoiodic water, whose characteristics of strong salinity and richness of iodine and bromine, guarantee important biological effects at a local and general level.

But there is also a different type of water: thesulphurous water which, captured at the source, is conducted directly to the health resorts where it is used both in its nascent state and, if necessary, exploited with particular procedures. 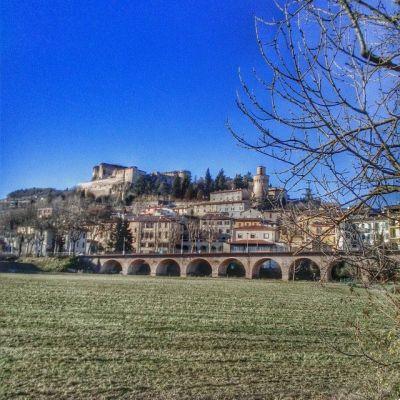 The action of mineral waters treatments represents an extraordinary resource for renewing one's well-being, enjoying all the therapeutic benefits of
common drugs but with the advantage of acting in a preventive way on the health of the whole organism with excellent tolerability.

Municipality in the province of Bologna, Castel San Pietro Terme has about 20.000 inhabitants, is known for its thermal baths salty-bromine-iodic waters suitable for the treatment of many ailments: joint diseases, respiratory diseases and peripheral vascular diseases.

Salsomaggiore where to eat well and spend little

All thermal baths of Castel San Pietro a specialized medical team ensures that aesthetic and dietary medicine constitute a serious and scientifically correct answer to all those aesthetic problems that are a little more serious than pure and simple imperfections and not yet a serious state of disease. 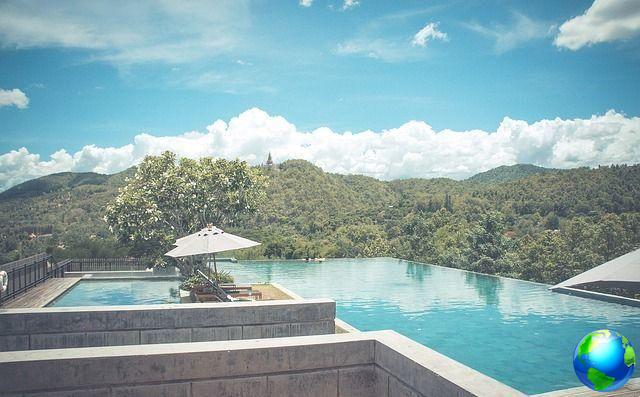 Le salsobromojodic waters and sulphurous waters of the Terme di Castel San Pietro, come directly from the earth's subsoil and bring with them minerals and active ingredients useful for restoring nourishment, vitality and hydration to the body.

The general actions of our water: absorption of iodine and bromine; activation and stimulation of organic defenses; regulating action of ovarian function.

Other places in Emilia Romagna that have thermal baths are:

For information on other spas in Spain, refer to the complete list in GUIDE TO THE SPA IN ITALY (DIVIDED BY REGIONS).