The Ambrosian Carnival in Milan

The Ambrosian Carnival in Milan is the only carnival that does not end on Shrove Tuesday, but which extends until Saturday, that's why.

Il Ambrosian Carnival a Milan does not end on Shrove Tuesday as is customary in other cities, but on the following Saturday, because, according to local tradition, Sant'Ambrogio patron saint of the city was engaged in a pilgrimage and asked the population to wait for his return before starting the Lenten liturgies. 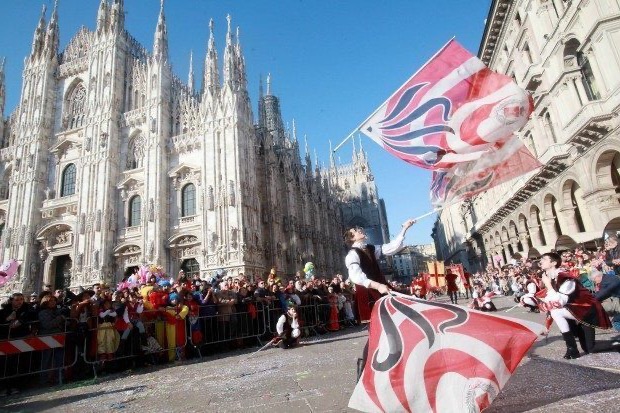 The typical mask of the Milanese carnival is the Meneghino, a witty and good servant who makes fun of the faults of the nobles. The Meneghino he wears a brown jacket, shorts, red and white striped stockings, a three-pointed hat and a wig with a French tail and his name derives from Domenighin, the name used to indicate a servant who accompanied the nobles of Milan on Sundays in church or walking around the city. 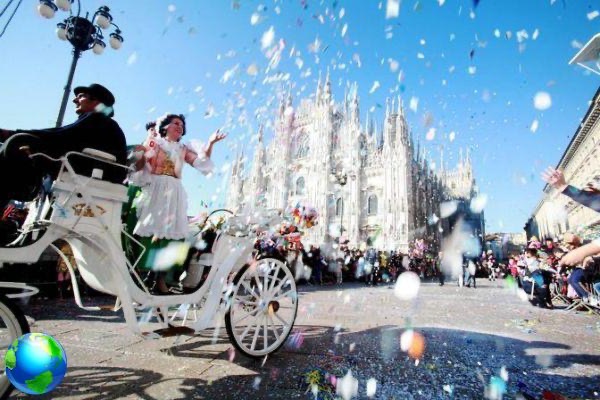 During the Ambrosian Carnival in the streets of Milan several will take place private events among which numerous parades in Piazza Duomo and surroundings, a tradition that is repeated every year with allegorical floats that evoke the Brazilian Carnival in a small way. The Milan Carnival is very famous for its history, the program it will be full of exhibitions, events and concerts until Shrove Tuesday. While Thursdays, Saturdays and Sundays will be full of day and night events. For the opening parade the protagonists will be children who can have fun and play with the characters of their favorite cartoons.

Furthermore, during the Ambrosian carnival there will be organized schools of magic and transformation and numerous games dedicated to adults and children. In piazza San Carlo, tutti i giorni, various kinds of shows will be active, with folkloristic dances of various cultures, Greek, Finnish, also passing from the Kletzmer tradition to the Bulgarian one up to the Portuguese. And to the delight of children, after the music, the pirates will arrive who will try their hand at circus performances and flips. 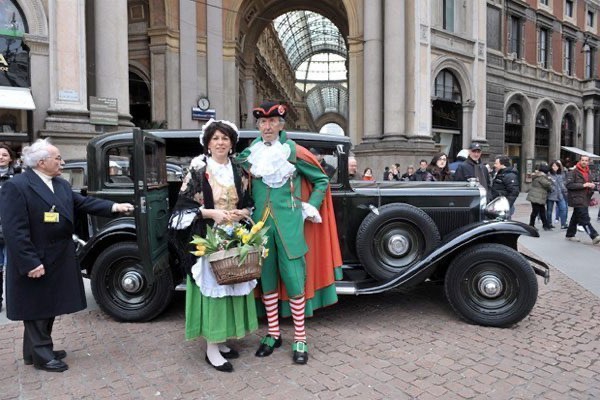 Among all these games and masks we must not forget the food and the many traditional sweets such as chatter as they are called in Milan. Surely you will know them very well, they have the shape of a strip, sometimes knotted, cooked in the oven or fried and then dusted with real sugar and among the richest there are also those covered with honey or chocolate.

Audio Video The Ambrosian Carnival in Milan
In Nantes for the weekend with Volotea: it's worth it ❯

add a comment of The Ambrosian Carnival in Milan