The Malta Carnival is one of the best known in the world for its days of madness. From Nadur to Gozo, to Paceville, every place has its own way of celebrating, all to see.

Il Carnival in Malta it is celebrated in the 5 days preceding Ash Wednesday. The days of the Carnival are five days of madness, with very colorful allegorical floats mounted on trucks that parade through the streets of Valletta, children and adults in masks to party in the street and at the various parties organized on the island. 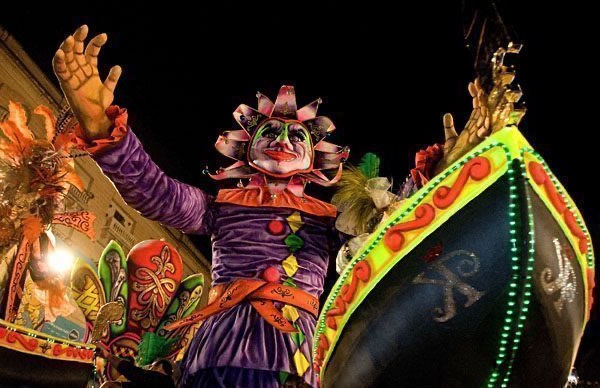 The Carnival party was brought to Malta by the Knights of the Order of St. John, in the fifteenth century and since then especially large cities such as Rabat e Valletta they are a meeting point for those who want to celebrate.


The center of attraction for the festivities of the Carnival in Malta it is definitely Valletta while Paceville, the center of nightlife, the festivities continue until dawn and party night owls meet in clubs and bars, still wearing their bizarre costumes. 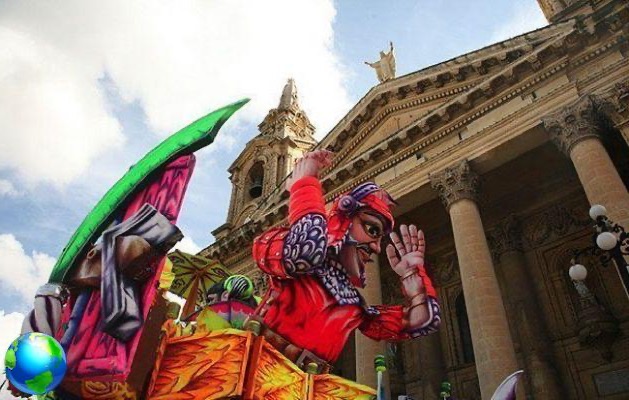 Each city on the island indulges in its own way and according to its own traditions and a particular version of the carnival is that of Nadur, on the island of  Gozo, where the party takes on more macabre and singular tones. Here the party is very transgressive and in many cases not appreciated by the church. The population uses to make the floats and masks themselves by recycling everything they own at home.


As the sun rises, women, men and children pour into the decorated streets shouting, whistling, throwing sweets or almonds; even the most shy people have fun with the crowd in these moments of joy and aggregation, where there are no rules or organization and everything is spontaneous

During the celebrations in the street there will be stands and stalls offering the typical foods of the carnival period, I suggest you try the Maltese Prinjolata, a sort of panettone, with almonds and eggs, covered with meringue and decorated with cherries and chocolate.

Venice: 5 islands of the Venetian Lagoon to discover

Wi-fi in Seville: where to find it

add a comment from Malta Carnival, 5 days of madness