Five reasons to visit Isola del Giglio, one of the most beautiful and least known islands in Tuscany, that's why we recommend it, that's why we think it's a low cost holiday.

When we think of islands of Tuscany the first things that come to mind are theElba island, Punta Ala or the Argentario, but there are many smaller islands where everything seems to have stopped like theLily island. A small island that became famous with the disaster of the Concordia cruise ship. 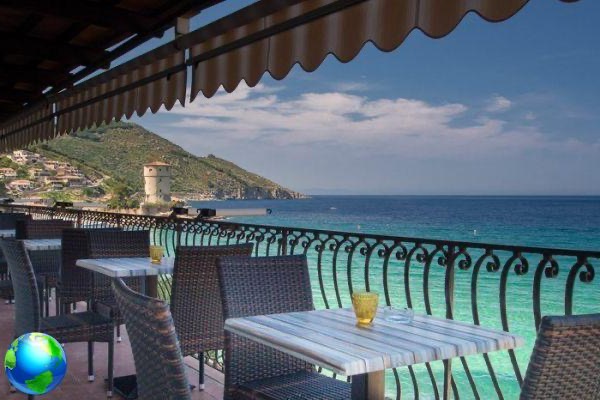 The territory of the island is mainly hilly and the beaches are characterized by small coves mostly rocky, but with crystal clear waters. It is an island easily accessible from the ports of Santo Stefano and Monte Argentario where small ferries run at any time of the day. In addition to a weekend, the island of Giglio can be visited with mini cruises organized by various operators that allow you to spend a whole day on the island with a guide and lunch on board the ferry.

The reasons to visit the island of Giglio?
They would be endless to list, but I'll tell you which ones in my opinion they are the top 5. 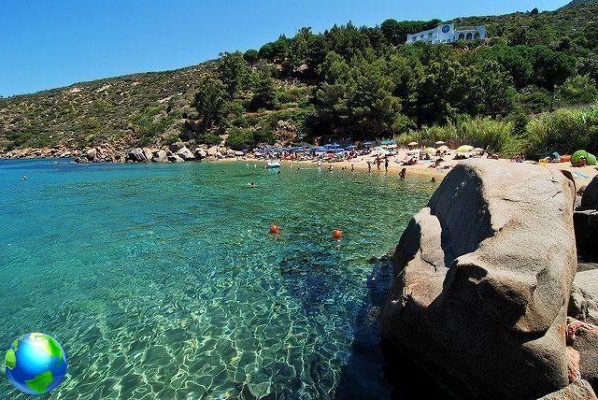 All the beaches of the island of Giglio are worth a visit, the coast is very varied, even if mostly rocky, but you will find very different beaches and coves, but all very beautiful. The largest beach is that of Campese, which is located on the northwest side of the island and is characterized by its reddish-colored sand. There Caldane beach it is located further south and can be taken along a path overlooking the sea (not recommended for children). Arenella beach it is located on the coast overlooking the Argentario. It can be reached by sea and besides being very small it is a real natural jewel.

Is called Cote Ciombella and it is a megalithic site located in Le Porte, here there are archaic rocks with cupels of various sizes. The site is located in a panoramic position from which you can also admire the nearby island of Giannutri. 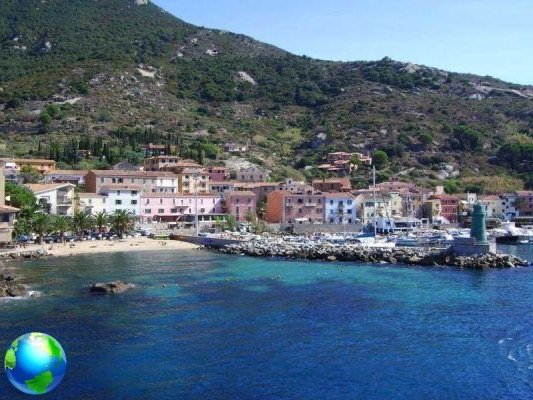 It is located on the top of the island and has the structure of a typical medieval village with access door, walls and towers from which to admire a fantastic view of the sea. Entering the atmosphere is surreal and it is easy to get lost among small streets, stairways and squares.

Ciglio Porto it is the liveliest and most colorful fraction of the island of Giglio which in the summer months is filled with tourists. Here you can find many workshops colored along the entire promenade. 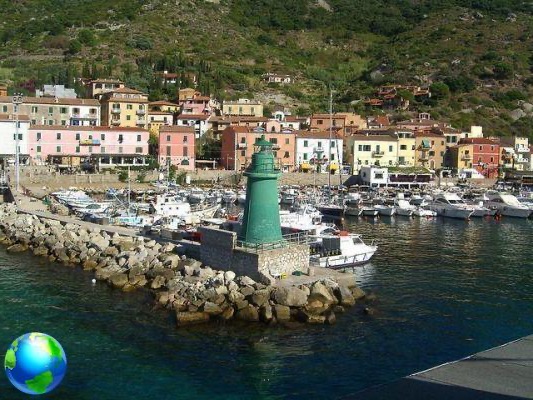 Going down the road from the Castle to Campese, you will notice the “palmenti” of the small stone houses in which the grapes were pressed, built between 1500 and 1700, they are considered monuments in memory of the agricultural activity of the past.

add a comment from Isola del Giglio, 5 reasons to visit it