Halloween where to go Tips 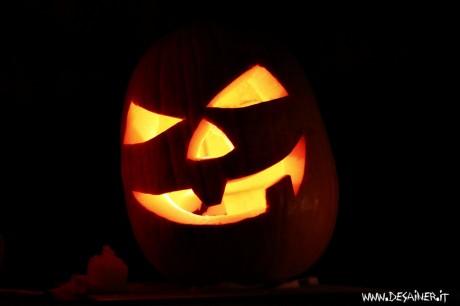 Let's start immediately with an overview of the amusement parks to go to Halloween and live it to the fullest thanks to themed events.

Europa Park it is the main German amusement park and one of the largest in Europe. 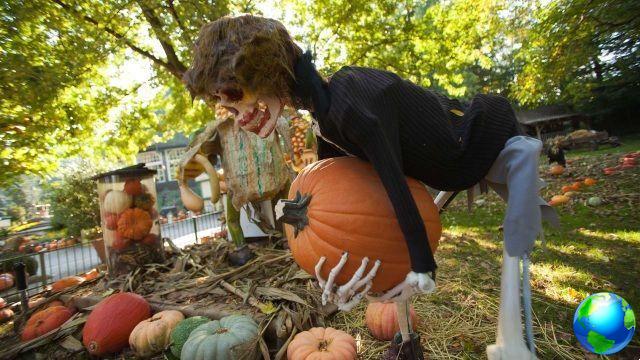 It is the second for number of visitors and extension to Disneyland Paris, located in the German city of Rust, near Freiburg in Country di Baden-Württemberg. 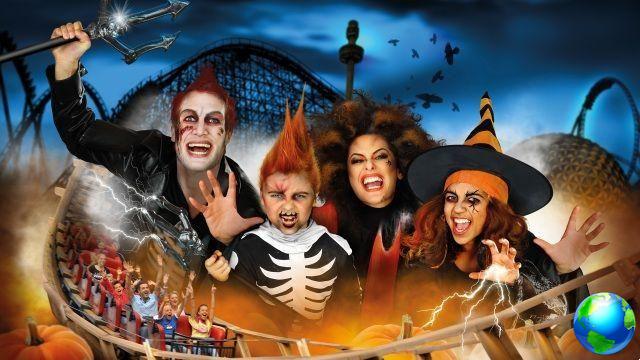 The 10 largest amusement parks in the world: ranking

It covers an area of ​​680.000 square meters and inside there are more than 100 mechanical attractions, issues e aquatic, divided into 12 large thematic areas proposed in the context of the major European nations, and 2 dedicated specifically to children. 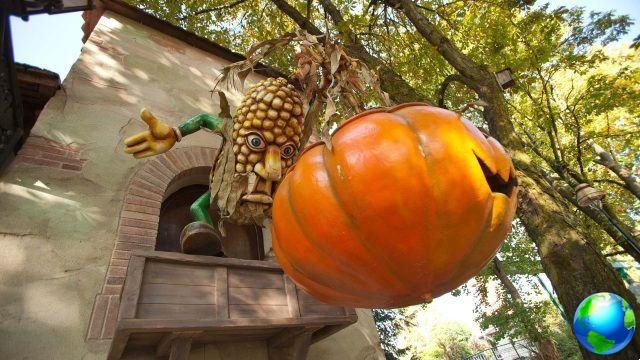 On the occasion of Halloween,Europa Park, the largest amusement park in the Germany, as well as one of the most popular in the world, is the ideal place for lovers of horror.

Gardaland is the Italian amusement park since 2006 in British ownership.

Located in locality Ronchi of the municipality of Castelnuovo del Garda in the province of Verona.


It is adjacent to Lake Garda while not overlooking it. It covers an area of ​​540.000 square meters and is located inside mechanical attractions, issues e aquatic.

It can accommodate around 30.000 customers at the same time and is visited by nearly 3.2 million tourists every year.

Gardaland is ranked 6th by the Forbes magazine in the ranking of the best amusement parks in the world.

On the occasion of Halloween the highly anticipated returns Gardaland Magic Halloween. 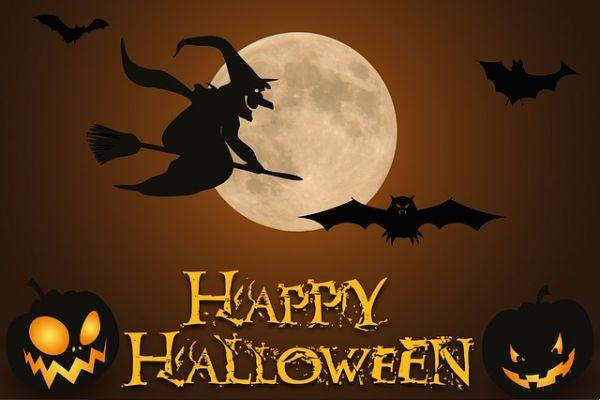 The amusement park will be open every weekend in October, 31 October and from 1 to 4 November to celebrate this fun anniversary.

Don't miss the event Zombie walk October 5: if you dress up as a zombie you get a super discount.


It will be sufficient to go to the “Cassa Zero” in the Gardaland Ticket Office Square and once you have judged the actual nature of the living dead, you will be given a special coupon that will allow you to enter at the special price of € 10 (instead of € 37,50).

Things from the other world !!! But be careful, the only condition required is to be a monster from head to toe, including make-up.

Here is a taste of Halloween for you all:

Spain in miniature is an amusement park located in Rimini, in the fraction of Viserba.

It was created by Ivo Rambaldi after visiting similar parks in the rest of Europe: the inauguration took place on 4 July 1970. 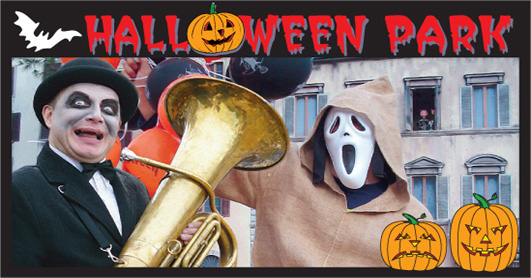 The 10 most beautiful, evocative and mysterious villages to visit on Halloween in Spain

On the occasion of Halloween you can spend five thrilling days in the park Viserba of Rimini with pumpkins, witches, entertainment, workshops for young and old, among sumptuous scents of chocolate, roasted chestnuts and mulled wine.

And for those who want to carve out a whole weekend to celebrate Halloween, here are some ideas and suggestions in the “Weekend guide“.

Another thrilling playground not to be missed is definitely the Rainbow MagicLand of Valmontone ... 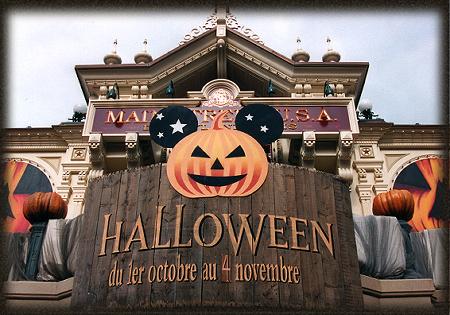 And of course, Halloween at Disneyland cannot be missed

Other useful guides for Halloween:

How to make a pumpkin do it yourself here is the Video Tutorial:

add a comment of Halloween where to go Tips