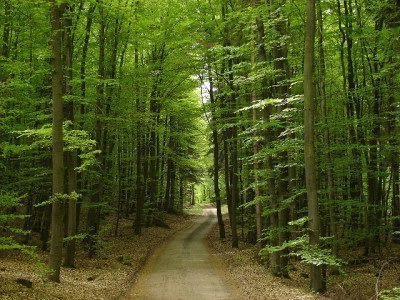 La Black Forest is a mountainous area located in the southwestern part of Germany, in the Land of Baden-Württemberg.

The Black Forest extends from the so-called Dreiländereck, which is the area where the borders of Switzerland, France and Germany meet in a northerly direction for about 160 km following the Renana pit.

Il museum village Vogtsbauernhof in Gutach is the oldest open-air museum in Baden-Württemberg. Show how it went the life of the inhabitants of the Black Forest between the 1963th and 1611th centuries. The museum was founded in XNUMX starting from the “Vogtsbauerhof” farm, which has been on site since XNUMX, furnished with original furniture and utensils from the past centuries. Other farms typical of other regions of the Black Forest were then added, which were dismantled from their place of origin and reassembled identically in the museum area, forming an entire small village.

Sleeping in the Black Forest in an unusual way can be done in the barrels of the farm Ferienhof Wild from Sasbachwalden.

Audio Video Black Forest in Germany
Moving to Valencia, as Aurora explains it to us ❯

East Side Gallery in Berlin

The Brandenburg Gate in Berlin

Munich low cost in a weekend