A day in Rovereto, city of peace and culture

What to do and what to see in Rovereto in one day. Where to eat and which museums not to miss for an accurate and in any case low cost visit.

You know Rovereto, the City of Peace? In reality, its name derives from the Latin roboretum, meaning oak, and is in fact also called la city ​​of the oak. Located 25 km south of Trento, this town is a place full of little gems that can be easily visited in one day. I have prepared an itinerary for you to discover its treasures, which tell the medieval and Venetian history of the city and its success in the trade of set. 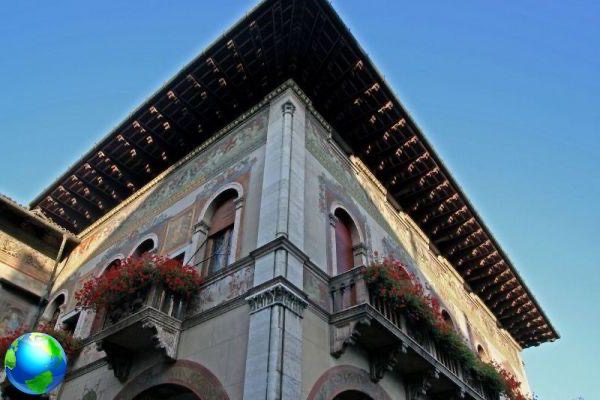 If you arrive by car you will come out at the Rovereto Sud or North toll booth, while if you arrive in the city by train you cannot go wrong: there is only one station. Just outside the station, you will find yourself in front of the main street of the whole city: Rosmini course, which bears the name of the philosopher who was born in Rovereto at the end of the eighteenth century. One kilometer long, it leads into the heart of the town and drives onto Corso Bettini, where the famous one stands MART, the Museum of Modern and Contemporary Art of Trento and Rovereto.

And it is here that I take you for the first stop: set between two eighteenth-century palaces, Palazzo Alberti Poja and Palazzo dell'Annona, the structure rises modern and welcomes the visitor inside, as in an embrace, under its dome of glass. It seems to be under a giant umbrella! In the center of the square there is a fountain, but often there are some works of art or temporary installations. In addition to the permanent collection on Futurism, Pop Art and contemporary art, the museum hosts several exhibitions, so I recommend you visit the site and find the one that best suits you. With the entrance ticket you can still visit all the floors of the MART and all the exhibitions. 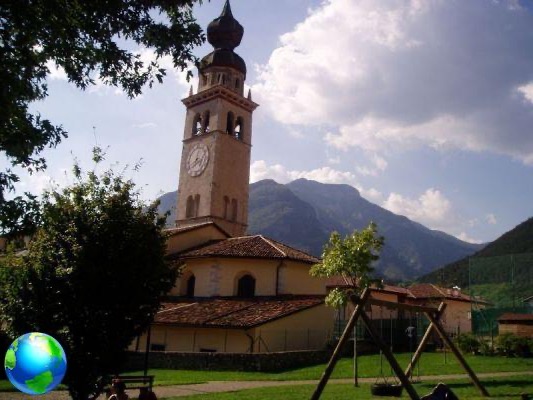 If you like futurism very much, you must visit Fortunato Depero's house-museum: the artist from Rovereto had designed his home in 1919 as a Futurist Art House, but only 90 years later, in 2009, his house was restored following his instructions and reopened to the public. Inside you can discover paintings, cloths, toys and curious advertisements created by the artist for major brands. The museum is open from Tuesday to Sunday and is located in the historic center, a 10-minute walk from the MART, in via Portici 38. Starting right from the MART towards the historic center, on Corso Bettini you can admire the renovated Zandonai Theater: built in 1783, it is the first theater in Trentino and represents the cultural ferment of the aristocratic and bourgeois Rovereto of the 1919th century. During the First World War it was used as a stable, warehouse and barracks, but in 18 it was reopened to the city again. After a new restoration, the theater reopens its doors to its public from October 2014, XNUMX with a two-month opening program.

At lunchtime, don't go too far from the historic center: I have a place for you! There Christian restaurant is famous in the city for its excellent and abundant dishes at reduced prices, but its strong point (only for the most hungry and brave!) is the sandwich with cutlet. It is said that no one has ever managed to close it and bite into it completely! There is a wide choice of typical dishes and sandwich shops with the possibility of creating your own personalized sandwich or flatbread by choosing from the list of ingredients. The bar is located in via Orefici 17 and is open from Monday to Saturday. 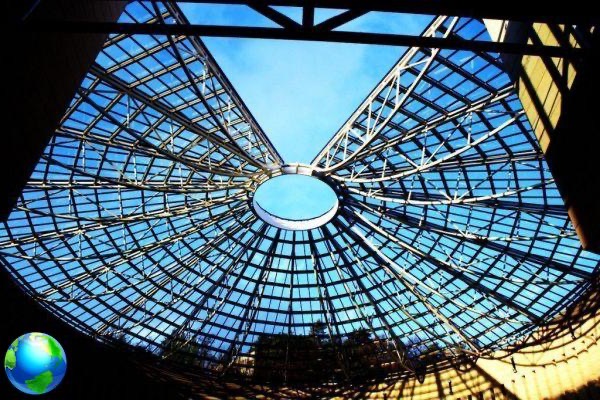 To work off the substantial lunch, there is nothing better than a nice walk! Continue along via Orefici and go up from the small via Rialto. Passing under some arcades you will reach Piazza San Marco with the church of the same name, one of the oldest churches in the city. The lion on the façade it recalls the domination of the territory of Rovereto by the Serenissima Republic of Venice in the fifteenth century. Continuing along the alleys of the historic center you reach the Rovereto Castle, built in the 1921th century by the Castelbarco family, which since XNUMX has hosted the Italian War History Museum.


For a quick snack, grab a coffee and a pastry at the Caffetteria Bontadi, the oldest roasting company in Italy, or try the super ice creams at the San Marco ice cream parlor. If you prefer an aperitif, try the spritz or hugo, the Trentino-South Tyrolean aperitif, at the Tentazioni bar: their buffet makes your mouth water! 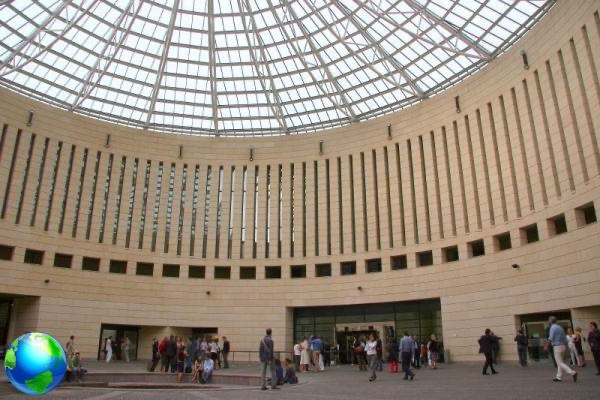 Before leaving, get in the car (or on foot, if you have time and breath!) Along Viale Schio: you will reach the Bell of the Fallen, the largest bell in the world that sounds like a stretch, built in 1924 with the cast bronze of the guns of the nations participating in the First World War. Maria Dolens, this is the name of the bell, every evening at 21.30 (at 20.30 with solar time) commemorates with 100 exact strokes the fallen of all wars, invoking peace and brotherhood among peoples.

To get around the city comfortably and have all the information at your fingertips, download thefree app made available by the city. If you are interested in more museums, I recommend the Trento Rovereto Card, which with € 20 includes entrance tickets to museums and the castle of Rovereto, use of public transport, bike rental, aperitifs in wine bars and participating restaurants and visits to affiliated wineries.

add a comment of A day in Rovereto, city of peace and culture