Geneva and its old town, Geneva and the most beautiful and important things to see, where to swim in summer and where to eat the foundue in winter, read here.

Until a few years ago of Geneva little was heard of it, but in the last period, also thanks to the presence and expansion of many international associations, this Swiss capital has come out of the shadows and is becoming more and more a fresh, sparkling and multicultural city. 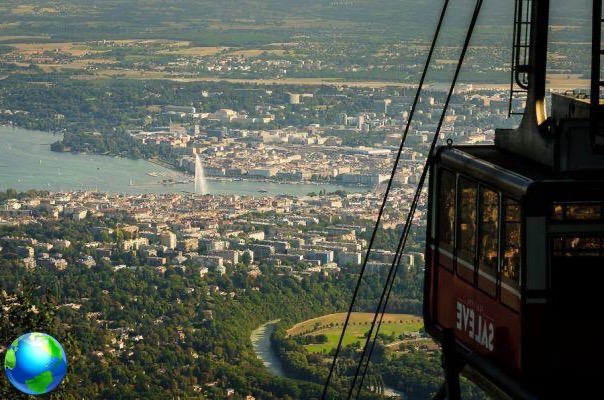 Museums, art galleries, trendy restaurants and designer shops are just some of the many attractions that put Geneva on par with other major European cities and make it a perfect weekend destination. Moreover, thanks to its compact size and very efficient public transport it is a city where it is easy to get around and find your way around. I have lived here for more than a year and I still have to discover all its secrets, but in the meantime I leave you with what I believe to be the 5 places that you absolutely must not miss during a stay in Geneva. 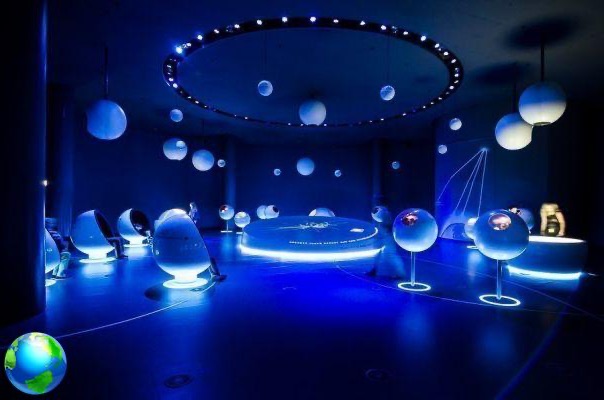 If you are in the city and you want to treat yourself to a truly unique and special trip, the CERN it's the place for you. For the uninitiated, Geneva is the city that hosts the headquarters of largest research center for subnuclear physics existing in the world. More than 100 m underground, in the bell adjacent to the city, there is the LHC particle accelerator (27 km in diameter) and all the experiments in which the collision between particles takes place. For safety reasons it is not possible to visit the accelerator but the adjacent laboratories and the structure on the surface, yes! For school groups and large groups, waiting times can be very long (about a year) but for small groups of 3-4 people these times are greatly reduced, even reaching less than a week. In any case, for those who could not book a visit well in advance, it is also possible to visit the interesting "Microcosm" and "Globe of Science and Innovation", two interactive museums with free admission in which it is explained in a simple way what CERN actually is and what its main experiments consist of. 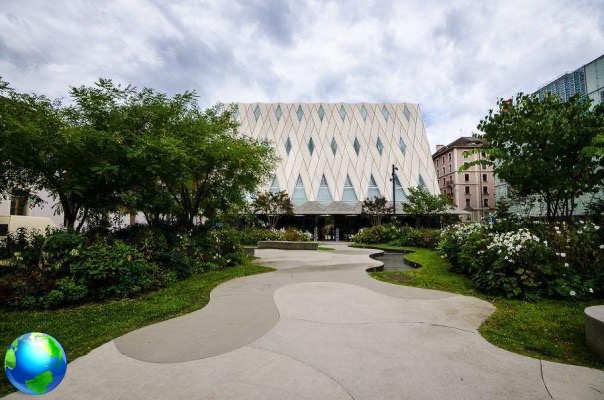 For some years now, the Geneva museum panorama has been considerably enlarged and enriched, and the museum that most of all has benefited from this artistic revolution has been the MEG or Ethnographic Museum of Geneva.
This museum, which was completely renovated in 2014, is located in the former industrial area of ​​the city and today enjoys a modern and almost futuristic structure, with a concrete structure covered with aluminum lozenges that shine in the sun and make the museum perfectly distinguishable among the buildings that surround it.
From the original samurai armor from the mid 1800's to statues and masks found in Central America and dating back to the pre-Columbian era, this museum will put you in front of finds of extraordinary beauty that come from five continents and tell the story of some of the most ancient and important cultures on our planet. 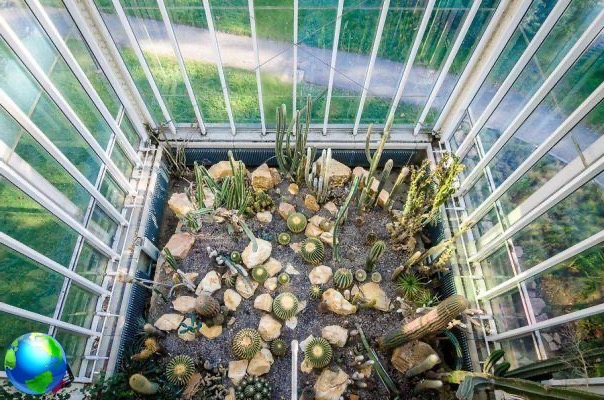 I think I find the approval of many Genevans in saying that the botanical garden is perhaps the most fascinating place in the city. Brightly colored roses, centuries-old sequoias, Japanese trees and herbs unknown to most: this large botanical garden is home to more than 6 million different species of living beings. Inside you can also find three large greenhouses in which the warm humid climates necessary to grow exotic plants with colorful flowers and in which you can live the experience of being in the middle of a tropical forest with 35 degrees have been recreated. and 90% humidity.
This garden is located just fifteen minutes walk from the center of Geneva, spreads over the shores of Lake Geneva and is open to the public every day of the year. In my opinion, thanks to its great variety of plants, it is worth a visit in all seasons of the year. 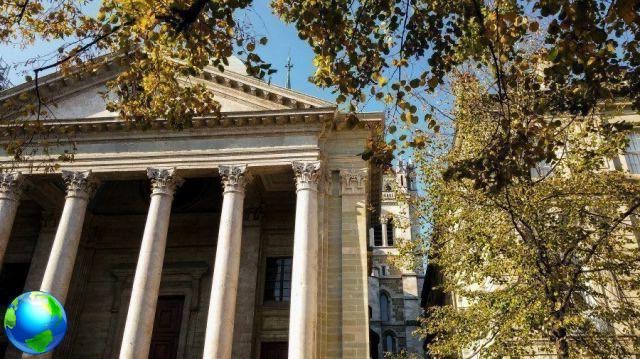 Saint-Pierre cathedral in the old town

The historic center of Geneva is perched on a hill in the heart of the city, a small district with many intertwining alleys and within which the beautiful Saint-Pierre cathedral. Due to its Protestant origins, the interiors of this church are bare and without decorations but over the years very interesting decorative elements have been added such as the colorful chapel of the Maccabees and the south tower, on which you can climb to admire a 360 ° city view. 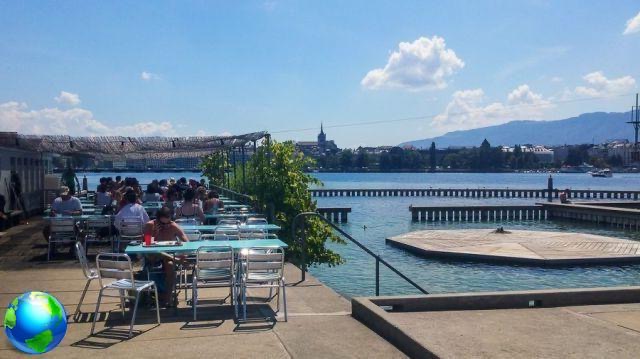 These bathrooms are literally the public bathing establishments in the city ' of Geneva. In the summer, as if we were by the sea, this place hosts bathers who come to sunbathe, bathe in the (clear) waters of Lake Geneva and cool off with Greek salads and other summer dishes that the café offers. In winter, however, always here, the fondue lovers (considered by many to be one of the best in the city) can taste this typical dish of the Swiss tradition at the covered restaurant facing the lake and where you can dine while admiring the lights of Geneva that shine on the water. In summer as in winter, this place attracts lovers of relaxation and becomes a place to truly live in all seasons of the year.

Audio Video 5 things to do in Geneva
Couchsurfing: what it is and how to travel ❯

Where to eat in Geneva: 5 tips for all budgets

Trattoria del Persico, eating well and low cost in the Canton of Ticino

add a comment of 5 things to do in Geneva