Lisbon, Tram 28 and metro to the airport

The routes of Tram 28 in Lisbon, which are the terminus and tips for visiting the city with the most characteristic means, also how to get from the airport to the city center of Lisbon by metro and the red line.

of Lisbon Card I had already spoken back in 2008, but many things have changed since then. So I decided to make a post not focused only on the Lisbon Card, since you can get all the information you need in the other post, but in general on the Lisbon transport. 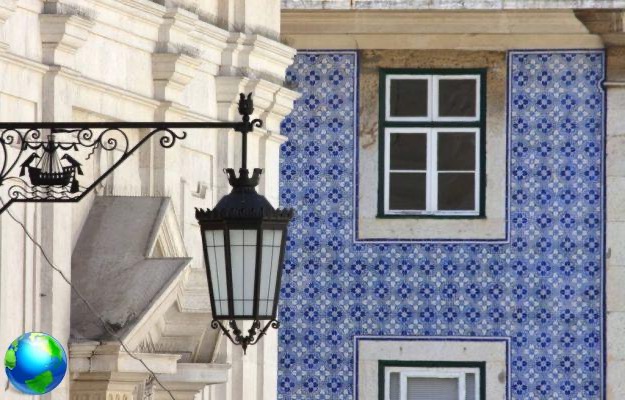 Many things have changed in the last few years and also in the last few months. For example, did you know that time the Lisbon metro arrives directly at the airport? A real breakthrough for all travelers who no longer have to take aerobus, taxi or train to get to the Portuguese city center. 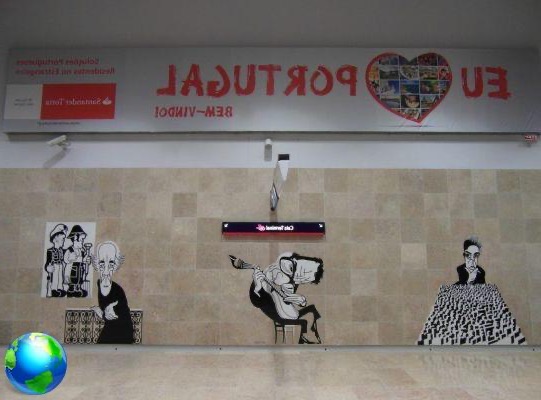 Metro to the airport

Until a few years ago, the metro did not arrive directly at Lisbon airport, which forced travelers to take a taxi, bus or aerobus instead of this vehicle. Fortunately for some time now you can take advantage of red line which arrives as seen in the photo to the airport. I specifically had the hotel at the stop Marques de Pombal and it took me 20 minutes from the airport to my hotel, subway line change included. 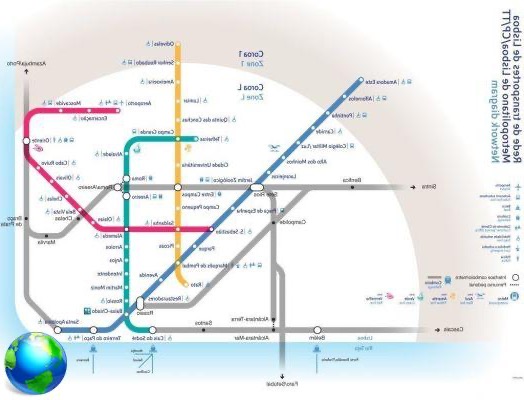 Remember the subway closes at 1 am e opens at 6.30 in the morning. If you have a plane to catch early in the morning, as I had on the trip I just concluded, you should go by taxi. From my hotel, the area I wrote above, I only spent € 6 to reach the airport in about 20 minutes. 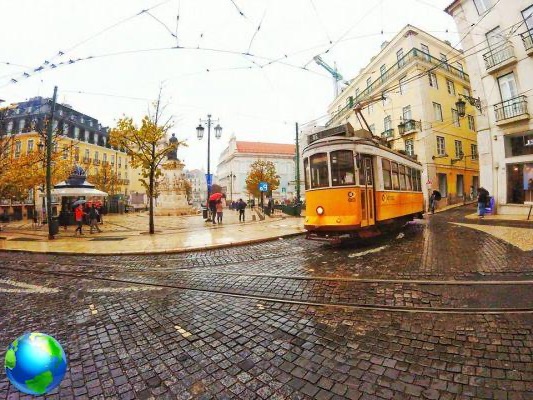 Visit Lisbon and don't even take a ride on the tram 28 it's crazy. The best way to see Lisbon while saving yourself a lot of ups and downs is undoubtedly with Tram 28, the one that passes through all the central districts of the city. It is not always easy to take it, especially at peak times or when it is sunny, because everyone wants to take the opportunity to jump in and take some great photos. I personally recommend try to take the Tram at less "popular" times, for example at lunch or dinner, late in the evening or early in the morning. So at least you can sit down and enjoy the view without too much stress. 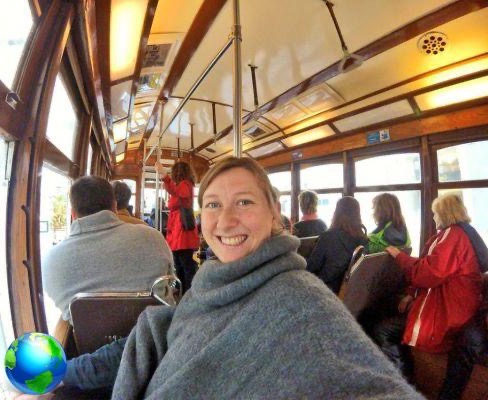 Advice: be careful not to lean out of the windows too much, it is indicated in all trams but the curiosity to take some photos or to see the monuments “more closely” is always too strong. Unfortunately, especially in the Alfama district the roads are very narrow and you could run into unpleasant accidents, both you and your cameras.

Another tip is to take the Tram at the two terminus, not only because by queuing up you will almost certainly find a seat, while if you take the tram at any stop you will also have to make do with standing if you are unlucky, but also and above all because you can enjoy the route for longer. 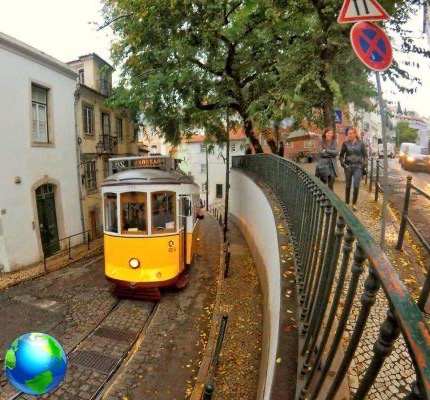 I two terminus, one to Martin Morniz Square and one in Barrio Alto (in front of the cemetery), once they have reached the end of the journey, they oblige all passengers to get off. It does not matter if there is another Tram 28 stop in front of you and you will have to re-queue again, perhaps to take the same Tram 28, but you must get off and on, obligatorily. So, if you take the tram at one of the two terminus, your journey will be longer than many others. 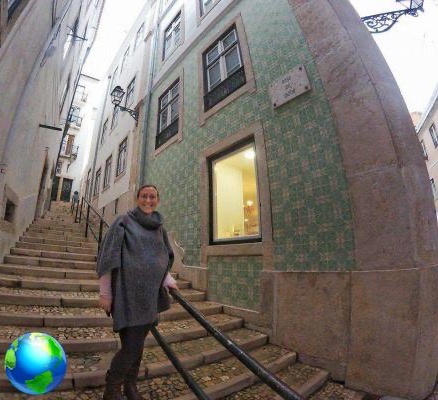 The best way to visit a city is always to visit it on foot, there is no escape. Despite my seventh month belly, I made several steps and climbs and I must say that it was wonderful to be able to stop when I wanted, not only to take a photograph, but also to catch my breath, to drink a coffee, to stop and eat something typical, to taste another pasteis de nata or just to admire the beauty of this city from some terrace.

Lisbon on foot is a must, you can't just discover it with Tram 28, you have to walk, so don't forget comfortable shoes, even more comfortable pants, backpack and no bag!

Audio Video Lisbon, Tram 28 and metro to the airport
Discover Ischia in a weekend ❯

In Evora, in rural Portugal

Algarve, how to reach it from Lisbon

Five things to do in the Azores, Portugal

How much does 1 coffee cost in Lisbon?

add a comment of Lisbon, Tram 28 and metro to the airport