Getting around in Barcelona

Season tickets and tickets to get around without spending a fortune in Barcelona. Bus or metro, where to buy tickets and what to do for a week's vacation in the Spanish city.

The questions that friends and don't ask me more often when they come in trip to Barcelona are always about restaurants where to go, what is special to see and what ticket do I buy to get around by public transport? 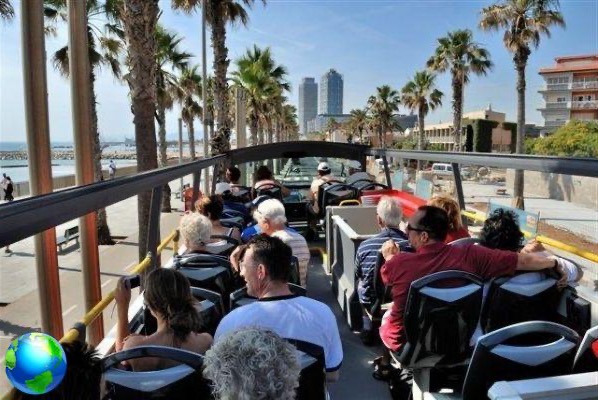 Let's start from a fixed point: the network of public transport in Barcelona it is a gem. Efficient, punctual vehicles that cover the whole city, crowded but almost never overflowing.
Of course, the cost of tickets is not exactly negligible, you will agree with me that it is worth the money, when you have such an efficient service.

However, it should be borne in mind that the city is not very big and therefore you can also cover most of your tourist route on foot. For example, if you are staying in the Gracia district, do you know that you can walk to Plaza Catalunya in just twenty minutes? 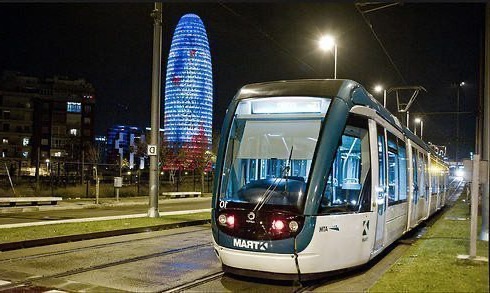 In any case, if you are among those who rather than take a walk I remain locked in the hotel, here are my tips on the cheapest way to use the TMB network (Trasports metropolitans de Barcelona).

Un simple ticket (Billete sencillo or Bitllet senzill), has the disproportionate cost of 2,15 euros. It is therefore highly discouraged unless you are: in torrential rain (but in case you stop a taxi); desperate and with bubbles on their feet (always take a taxi). 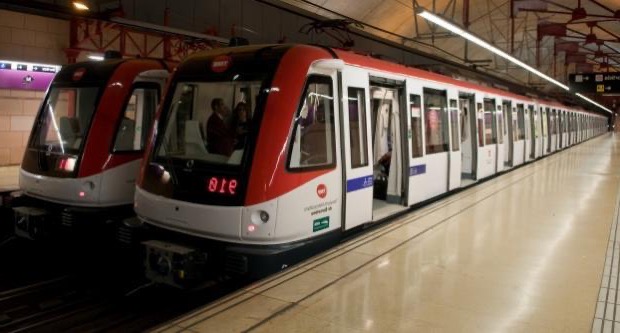 There are in fact better choices, which obviously depend on the number of days you will spend in the city.

1. The classic option is the reliable one T10. The most convenient for those who use the metro sporadically (walkers, this is for you). It is valid for 10 integrated trips, you can take the metro once and then the bus up to 1 hour and 15 minutes like for a metrobus ticket. Especially interesting because more people can use it. Keep in mind that there are different areas. To get around the city you need to buy zone 1. It costs € 10,30. 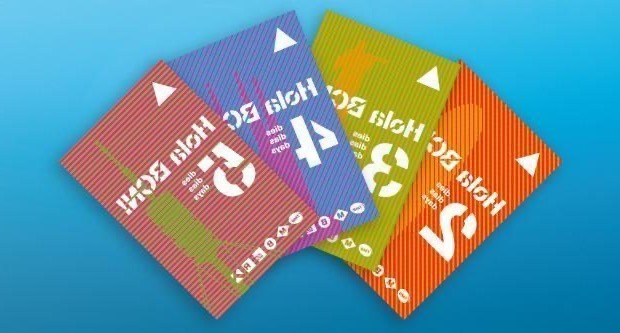 2. Tickets HOLA BCN!, created especially for the hordes of tourists who come to the city every day. If you are one of those who use media a lot, you have found your best option. There are five different versions: one, two, three, four or five days and can be used on the entire network: metro, bus (TMB), tram (tramway), urban trains (Ferrocarril y Renfe cernanias.) As far as trains are concerned, the cost of the ticket also includes the train from the airport to city ​​and you will have to consider further savings! (this is the train, not the Aerobus which has a separate cost). Tickets they are unipersonal and cannot be used by multiple people. 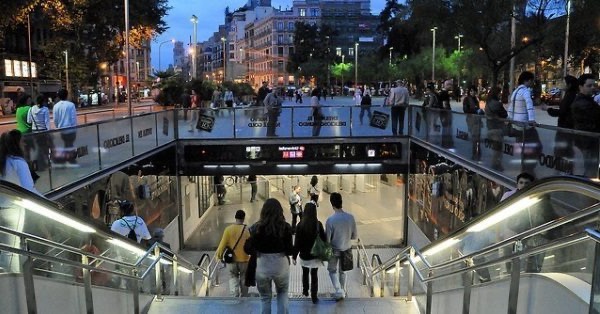 Where to buy them

Tickets and passes can be purchased at machines in the stations of the metro, they accept banknotes and coins (they give change) or credit card.
It is also possible to buy at: information point and attention to the customer present in almost all metro stations, Ferrocarrils stations, newsstands and at the Servicaixa ATMs. Tickets HOLA BCN! They can also be acquired online before the trip with a 10% discount.