Altamira Spain museum: what to see in Cantabria

In the north of Spain, in the Cantabria region, there is the Altamira Museum, which we advise you not to miss. A Neolithic cave discovered at the end of the 800th century which also enchanted Pablo Picasso.

Il Altamira Museum it is one of the things not to be missed for any reason in the world when you are in Cantabria, because it is not just any museum but the reconstruction of one cave from the Neolithic era discovered at the end of the nineteenth century. A punctual and precise reconstruction that left me wonderfully happy and excited for having visited it: a suggestive and unique show both for its historical value, but also and above all for its uniqueness of genre. 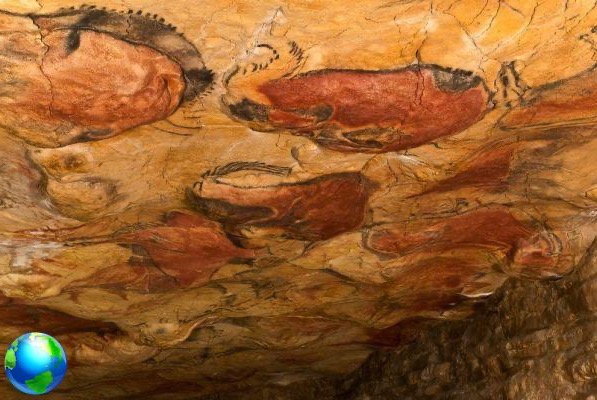 The history of the cave

Our fantastic guide Eugenia explained to us that the cave was discovered in 1879 by Marcelino Sanz (ancestor of the current director of Banca Santander) and his daughter: he, an expert archaeologist, walked around the cave with Maria who, curious as any self-respecting child, sneaked into a tunnel, from which with amazement, he realized that that cave was not just any cave. The extraordinary nature of the Altamira Cave lies in the ceiling of the cave which is completely covered with drawings and hieroglyphs dating back millions of years before.

From Maria's amazement, they moved on to excavations: they soon realized that it was not a small space, but a 270-meter-long cave between tunnels and chambers completely created by calcareous sedimentation. The amazement and the extraordinary nature of the discovery attracted curious and scholars to Santillana del Mar. From the beginning it was not easy to be able to temporally place the drawings in the cave. After a series of studies directed by leading international experts it was concluded that the Altamira Cave was from the Neolithic era. 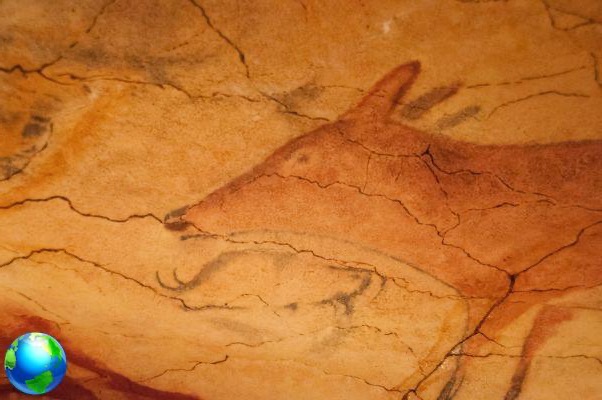 The cave was immediately assaulted by onlookers and tourists, including Pablo Picasso who was amazed by the extraordinary nature of the paintings and exclaimed “After Altamira everything is decadence”. The influx of visitors has drastically deteriorated the conditions of the Grotto: the carbon dioxide produced by each visitor has changed the conditions of the drawings present from year to year. From the late 70s to the early 80s the cave was closed to visitors. Currently only 5 visitors per week can access: the selection of visitors takes place by drawing lots and only on Fridays from 11 am.

The reconstruction and the Museum

In 2001 a huge building was erected a few steps from the Grotto in which there is both the reconstruction of the Grotto itself and the Museum where all the objects found during the excavations are kept. The reconstruction, according to the images of the original, is punctual and precise in every angle: the colors, shapes and installations have been created with care and dedication to give the visitor the same experience, if not something similar, to that of the Altamira Cave. 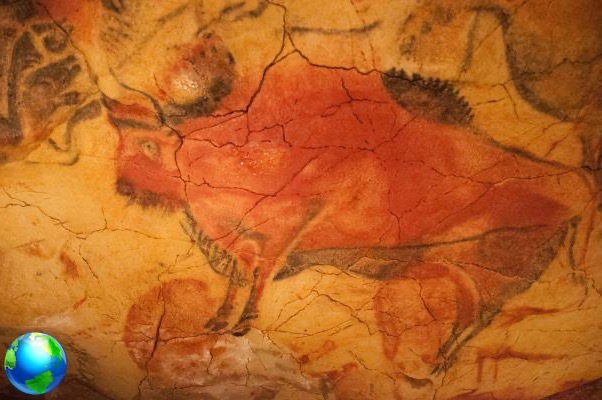 I was struck by the drawings, the preciousness of time and human creativity: not even millions of years distance us from what we really are, that is, the animals of communication, always ready to tell about us and our daily life. The museum part, on the other hand, collects the objects that have been found: I really liked the musical instruments, to which headphones were connected from which to listen to the reproductions.

Finally, the Altamira Museum is a truly magical place because it is not just any museum, the precise reconstruction of human progress. 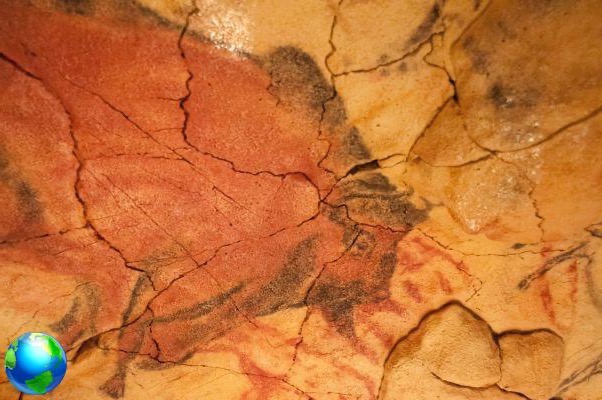 add a comment of Altamira Spain museum: what to see in Cantabria