Holidays in Zakynthos guide and advice on what to see and what to do. 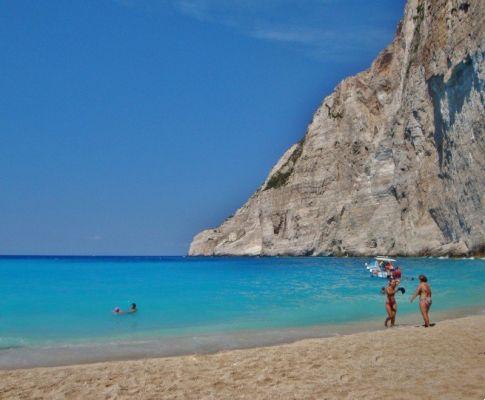 The largest city on the island is Zakynthos o Chora which is the capital of the homonymous island and was the birthplace of the principal Greek poet modern Dionysios Solomos (1798) and one of the greatest Spanish poets Ugo Foscolo (1778). 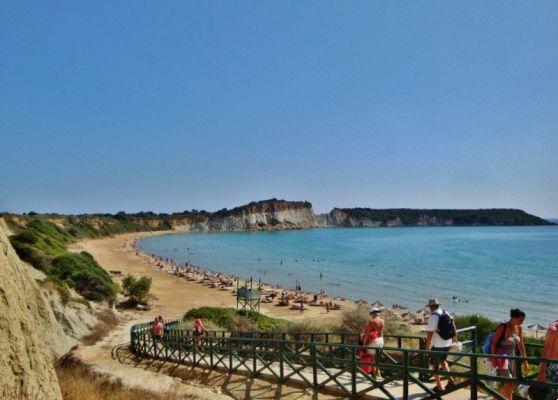 Zakynthos what to see

THEZakynthos island, also known as the turtle island, boasts one of the most appreciated landscape and naturalistic heritage in the world.

Let's find out together what to see in Zakynthos and which are the major ones places of interest: 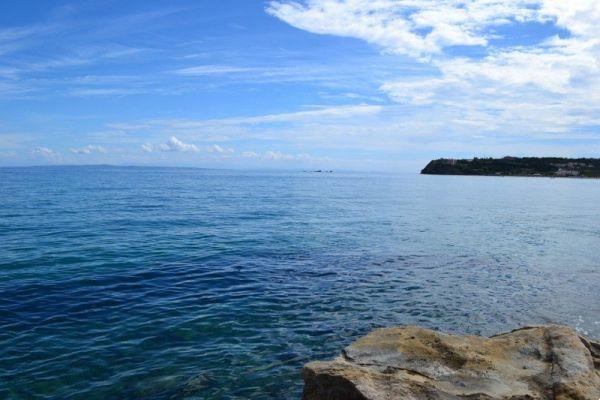 La wreck beach, also known as Navagio, is one of the most beautiful in the Mediterranean Sea and of all the Greece.

This enchanting beach is composed of White sand, is set between very high rocky walls and in the center there is one cigarette smugglers boat shipwrecked in 1983. 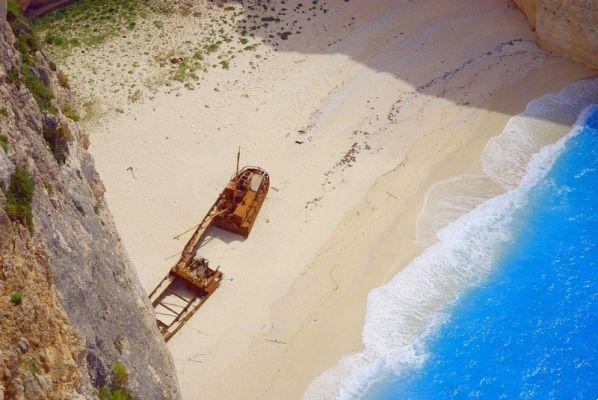 Recall that this bath it can only be reached by sea with taxi-boat that start at Porto Vromi.

bochali it is a beautiful traditional village located on top of a hill overlooking Zakynthos.

This incredible village he is famous for his breathtaking views and for its characteristic streets decorated with jasmine and bougainvillea. 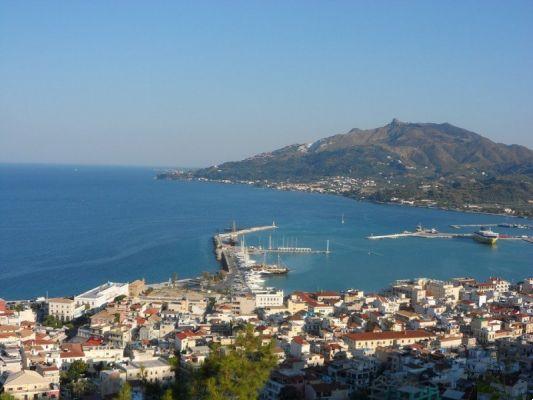 Here you can admire the beautiful Venetian castle and Byzantine church and you will appreciate the gritty nightlife.

Il traditional village of Volimes is located in the northern part ofZakynthos island and can be reached via a panoramic road that will leave you speechless. 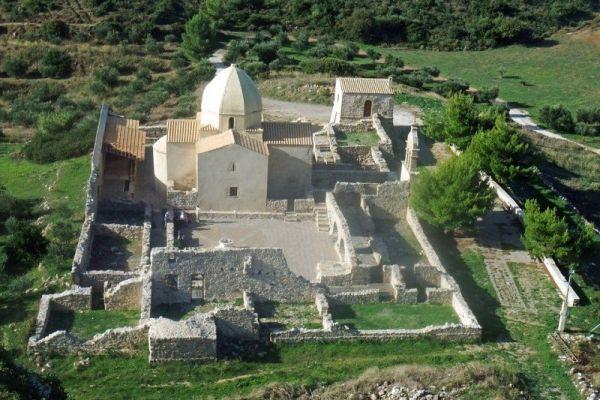 This mountain village it is well known for the production of local handicraft products and because it hosts the Agios Andreas monastery and church of Agios Georgios.

Here are the most beautiful excursions to do in Zakynthos:

One of the excursions to do absolutely a Zakynthos is the one at cave of Keri which are accessible only by sea.

Le cave of Keri are located in the southwestern part ofZakynthos island near the promontory of Capo Marathia and are many and beautiful. 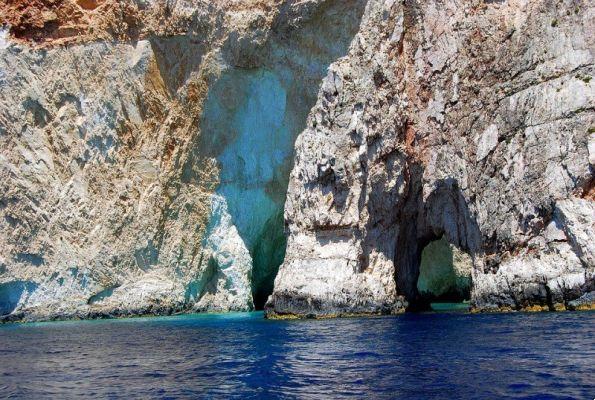 In some of them it is possible to swim and you can admire the magical ones backdrops.

THEexcursion to the blue caves it is certainly one of the most beautiful and famous on the island.

Le blue caves they are one of the main ones attractions of the island of Zakynthos and can be visited both with your own boat and con taxi-boat. 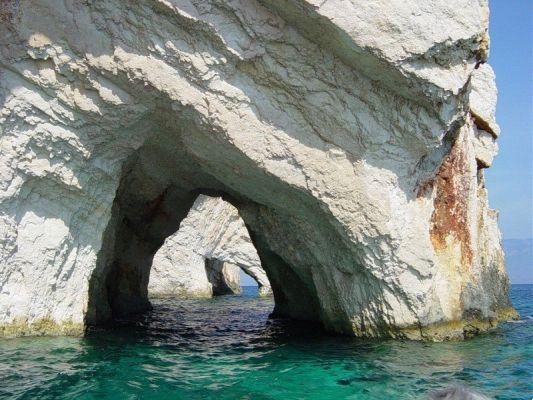 These are located in the northwestern part of Zakynthos and they are geological formations that have given rise to a series of natural sea caves which owe their name and their prestige to particular reflections that the water assumes within them.

THEMarathonissi island it is located in the famous turtle bay and is a small uninhabited island with no buildings.

This is the main one breeding place of the loggerhead turtle and also hosts the last specimens of the Mediterranean monk seal. 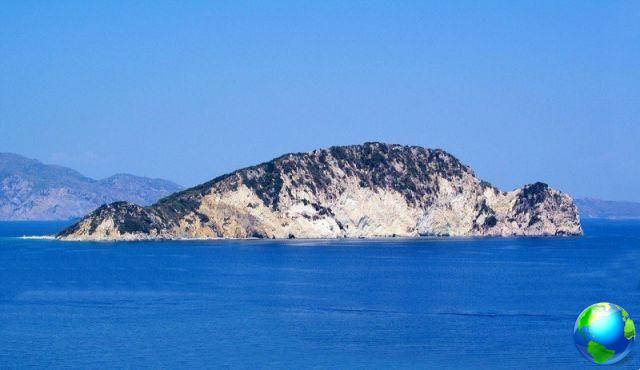 The island can be reached with private boats o own boats, anchoring is absolutely forbidden and is a favorite destination for those who love the total relax and by those who love to do snorkeling.

To have all the information about Zakynthos consultation: 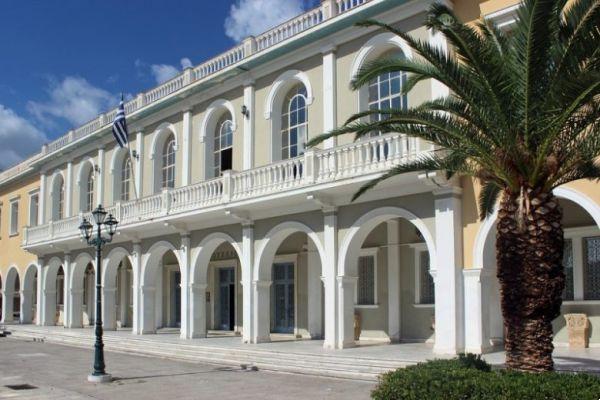 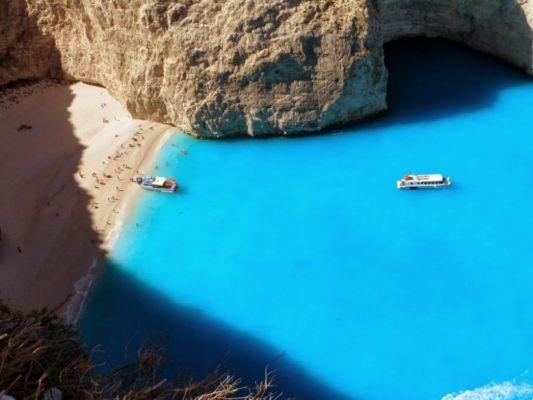 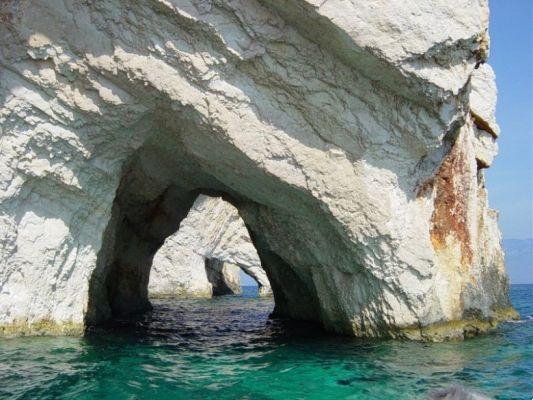 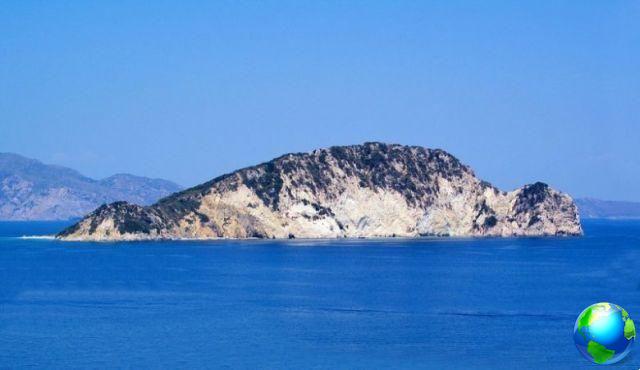 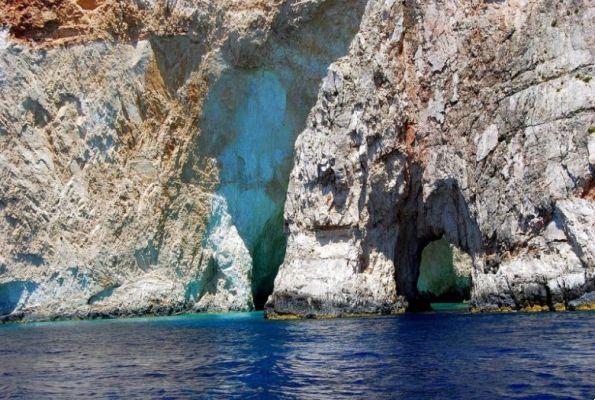 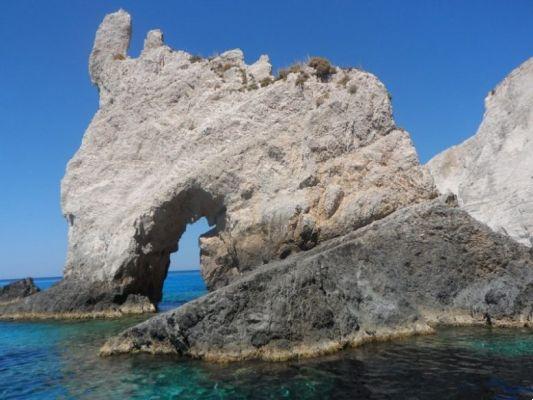 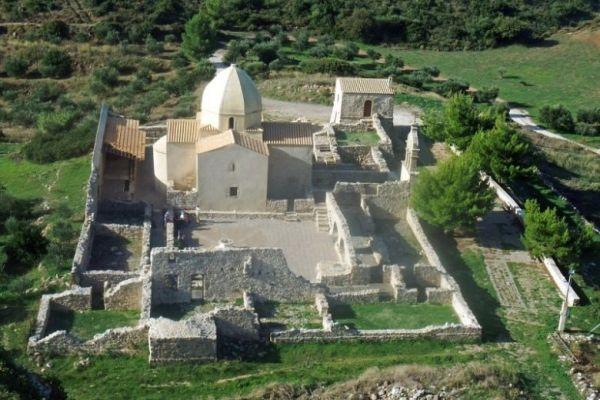 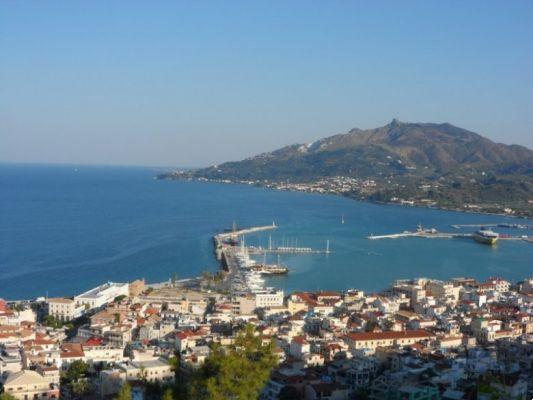 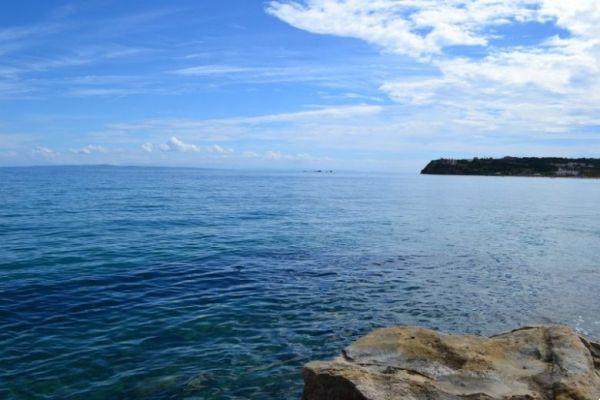 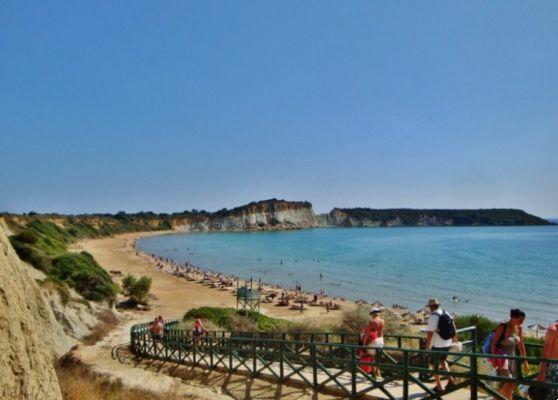 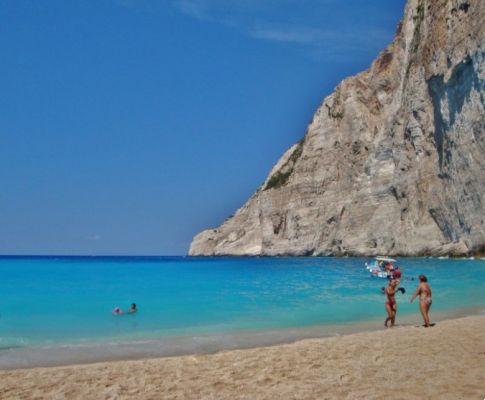