The 5 cities in Europe that resemble Venice

Even if Venice is more unique than rare, scattered throughout Europe there are other cities that in some respects resemble us a lot and let's see which are the most beautiful by far. 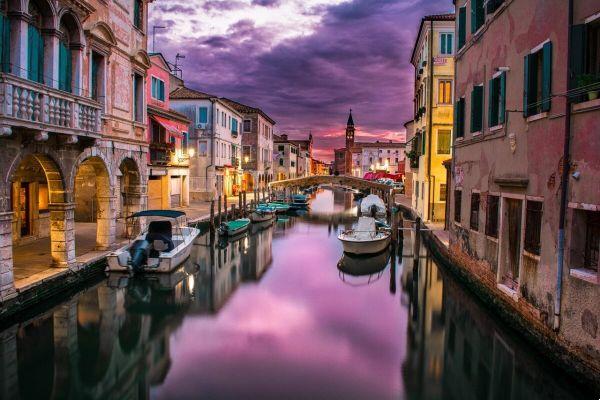 What European cities are similar to Venice

We assume that the lagoon city of Venice is unique in the world and this is a fact that everyone knows perfectly well.

It must be said, however, that some characteristics, especially architectural ones, of Venezia we can find them in many other cities ofEurope and of the world and, while not quite the same, they are just as wonderful. 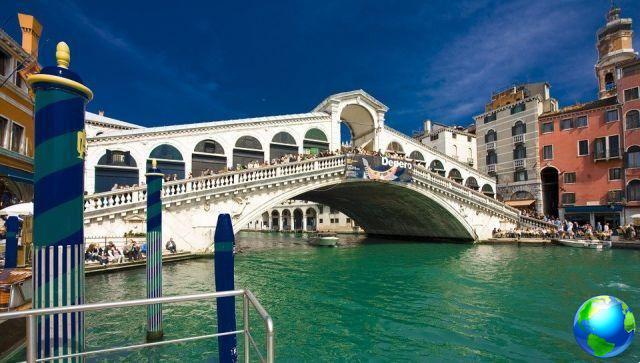 Do you think that around the world, to make a location or a city even more beautiful and interesting, many shrewd and crafty investors have well thought of building structures, "pieces of architecture" and attractions equal to those Venezia and we assure you that they have thus created a considerable tourist attraction; imagine for example the famous The Venetian Hotel in Las Vegas.

Let's see now which are the most beautiful cities in Europe that most represent Venice. 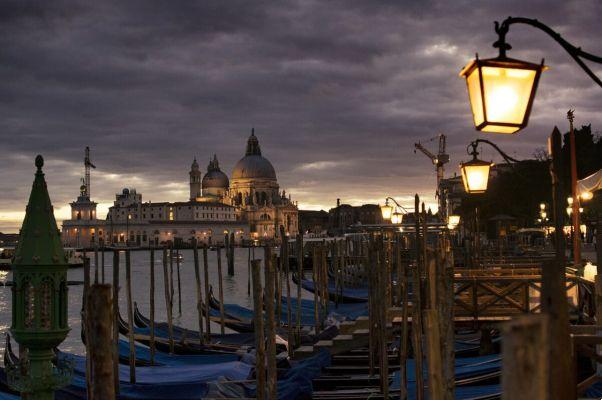 Better known as "The Venice of the North", the beautiful capital of the Netherlands, Amsterdam it is a true wonder and is one of the cities in the world that most resembles Serene.

The dense network of canals that cross Amsterdam they are so beautiful and characteristic that they have been included in the UNESCO World Heritage List and even the small boats and bridges are really a beautiful sight.

On the wonderful canals of Amsterdam the main ones overlook attractions of cities like the Anne Frank House and Westertoren Church and we highly recommend not to miss the famous Singles or the channel of the flower market where the flowers are placed on barges. 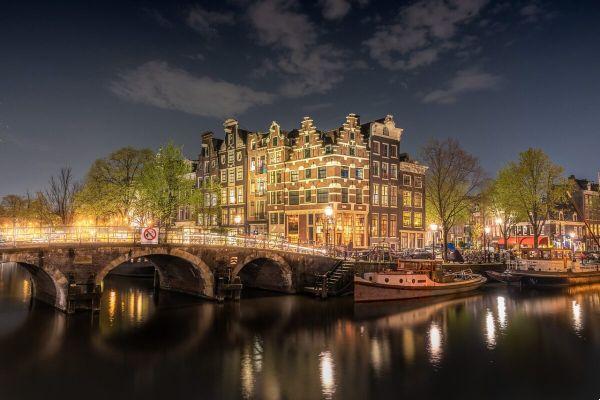 Colmar is an extraordinary one medieval village dell 'Alsace that enchants travelers from all corners of the world, it is no coincidence that it has been renamed with the name of Little Venice.

Little Venice it is, in fact, an ancient district once frequented by boatmen and merchants who transported goods on the Lauch River and is embellished with beautiful medieval and Renaissance buildings.

Thanks to its particular architecture, Colmar it is also one of the most colorful cities in Europe and the half-timbered houses in the old town, trust me, are a real wonder. 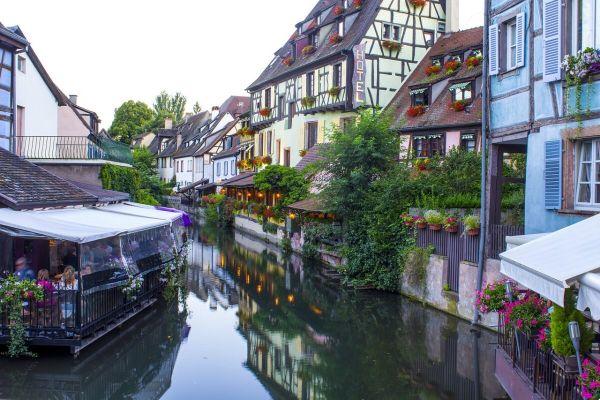 Even the gorgeous Hamburg in Germany bears the nickname of Venice of the North and it is a right and deserved thing as the city is pleasant, liveable, rich in history and, above all, elegant.


La City of Hamburg is located at the point where the River Bille and the River Alster converge into the Elbe and thanks to this particular feature, over the course of six centuries a myriad of bridges have been built that connect a dense network of canals called "Fleet" similar to those of Venice.

Al port of Hamburg, located about 100 km from the sea, you will find mega cruise ships and mega oil tankers moored and do not miss the opportunity to do boat excursions that will lead you to discover this enchanting city. 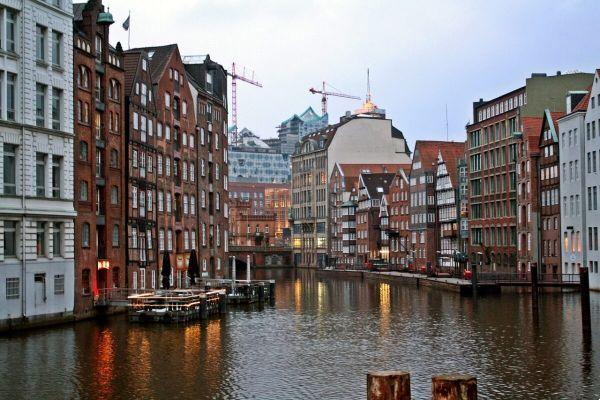 Bruges is without question one of the most beautiful cities in Belgium and, currently, despite having been resized, it still retains its ancient medieval charm.

The wonderful historic center of Bruges it is embellished and enhanced by navigable canals which, in addition to connecting the city to the North Sea, perfectly connect the neighborhoods thanks to characteristic bridges.

Recall that the historic center of Bruges since 2000 it has been included in the UNESCO World Heritage List. 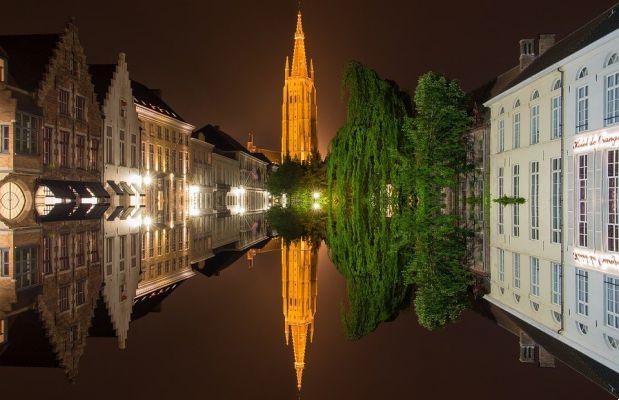 Even in Spain we have a place that looks a lot like it, we are talking about Comacchio in Emilia Romagna.

Known as "The Little Venice of Spain", "The City on Water" or "The City between Earth and Water", Comacchio It is part of Po Delta Park (UNESCO World Heritage Site) and is a real Renaissance wonder to be experienced and discovered.

Between boat excursions ed attractions historical, artistic and naturalistic, a Comacchio you will have a lot to do. 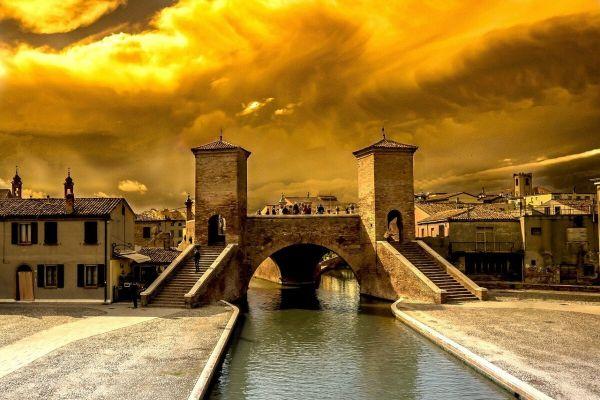 Cities in Europe that resemble Venice: images and photos 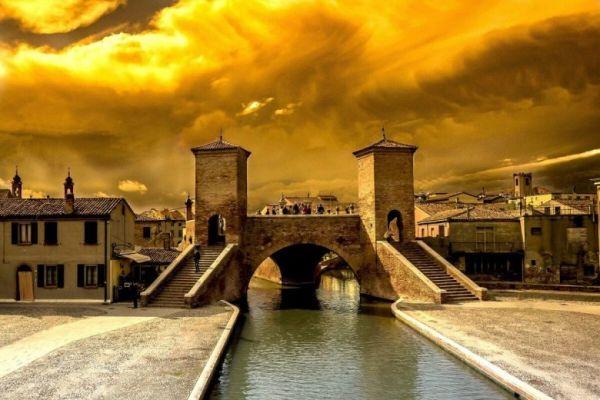 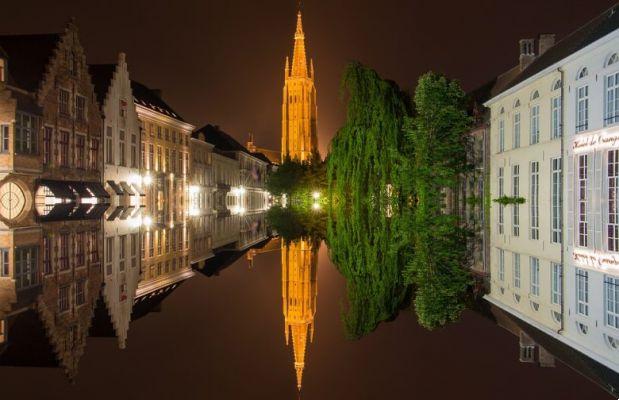 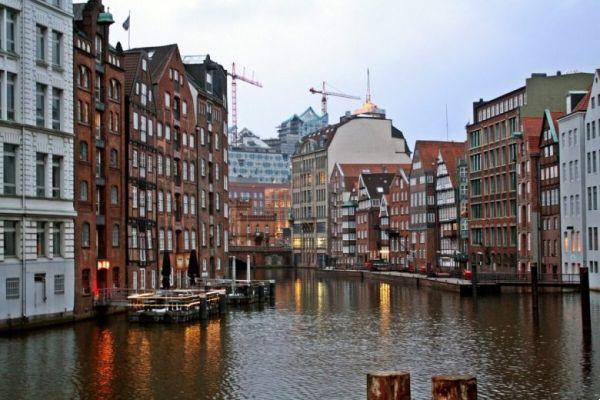 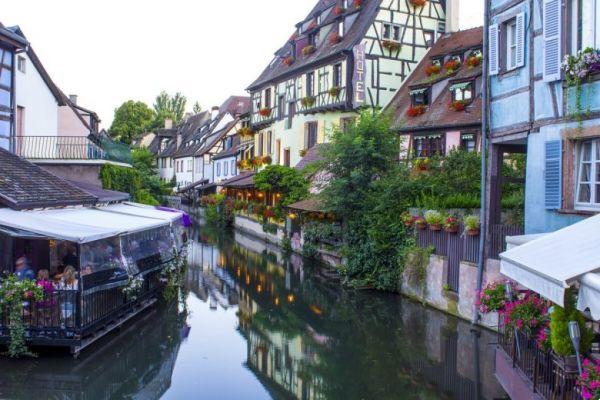 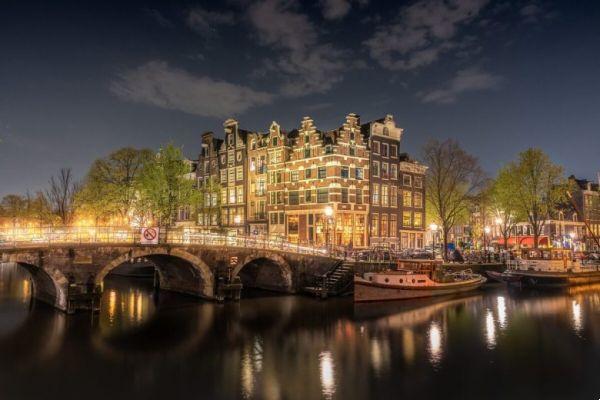 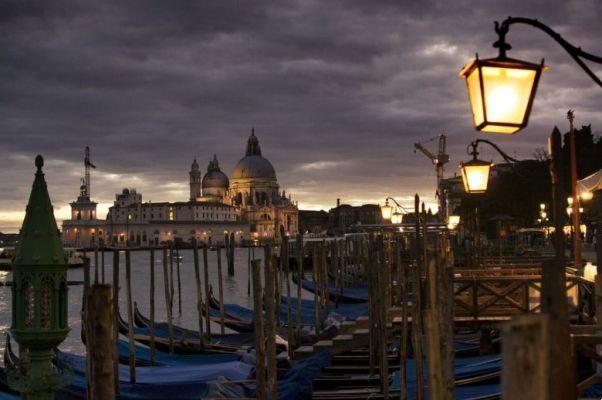 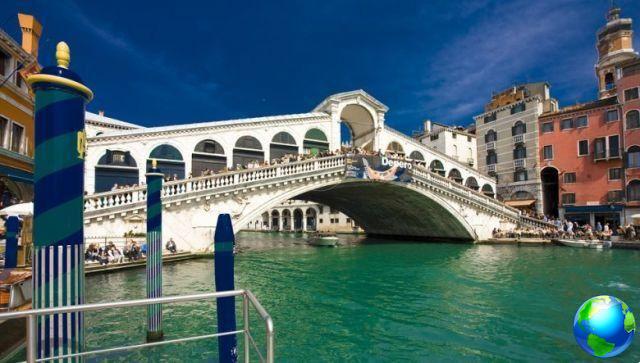 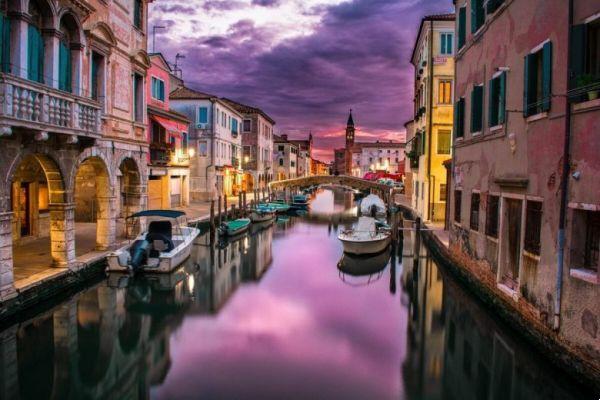 Top 5 things to do in Berlin at Christmas: tips and tricks ❯

San Faustino and the single party, what to do

Where to sleep better while spending half