Gluten free product labels, how to recognize them while traveling around the world 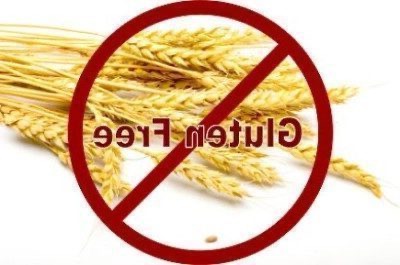 Organize a trip with a celiac travel companion it is not always easy, but not impossible. Traveling and finding how and where to eat gluten-free is not easy but there are some tips that I can also suggest, who am not celiac, but that I found in my research on the internet there are. In Italy it is obviously always good to deal with theItalian Celiac Association while abroad there are other sites where it is possible to find information on recognized restaurants or supermarket food chains.

Le Labels of gluten-free products differ enormously from country to country, so it is important to know what you are dealing with before going on a trip. When you are celiac, you cannot simply rely on products labeled 'gluten-free', but you also need to know what that label means where you are. In some countries, legislation exists to prevent companies from labeling their gluten-free products except those that meet high safety standards. Other countries instead they're free to label products with 'gluten-free' without respecting some rules base. This is why it is important to understand the labels.

In Canada they have recently improved the legislation with new labeling. Many foods were questioned as early as 2008, then in 2011 the law was announced and made mandatory at the beginning of theAugust 2012. All products sold in Canada must comply with the new legislation since August 2012 which says that nothing can be labeled gluten-free anymore if it has a gluten content above 20 ppm.

In Argentina a law was passed in 2009 to ensure that celiacs could safely buy gluten-free products here too. Products labeled as gluten-free must contain less than 10ppm of gluten by law.

Audio Video Gluten free product labels, how to recognize them while traveling around the world
Sharm el Sheik, airport and documents ❯

Bla Bla Car and the advantages of Car Sharing

Strange hotels for spectacular holidays in the world

Where to go on holiday in June in Europe: the 6 most beautiful and interesting seaside resorts

Christmas markets in Europe, where and which ones

Cruise trips, how to choose them

add a comment of Gluten free product labels, how to recognize them while traveling around the world