What to do in Seattle in one day, what to see in 24 hours in the city, low cost travel tips to not miss a thing and try and taste the most interesting things, read the post.

Seattle, the Emerald City of Washington state, looks like one of those distant and remote cities. It certainly owes its fame more to characters like Kurt Cubain and Jimy hendrix or to the TV series Grey's Anatomy. However, it is worth dedicating some time to it: it can also be visited in just 24 hours and is a perfect starting point for visiting the nearby Oregon coast. 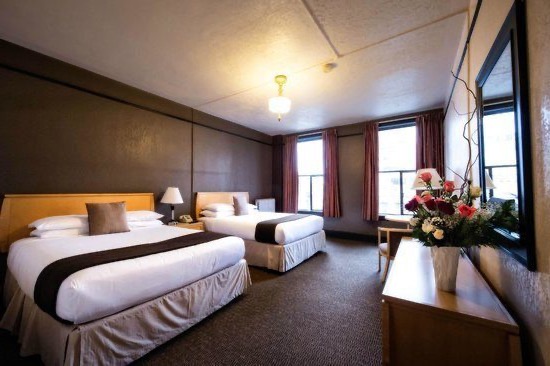 THEMoore Hotel, even if a little dated, it is a perfect starting point for exploring the city: located in a strategic position, it allows you to easily walk to the main attractions of the city. And above all it is really within walking distance of the famous and historic Pike Place Market. The day starts early. Wake up at 7.30, time for a shower and go. It starts from the mural "Greetings from Seattle”A short distance from the hotel and it is as if I received the welcome from the Emerald City. Breakfast in a special place that all "Starbucks lover" cannot miss: it is right here in Seattle that the first restaurant of the famous chain has opened, still preserved as it was in its first origins. Go early so you will avoid the legendary queues that form in the central hours of the day. A white chocolate coffee and a cinnamon roll taken side by side in the famous Piroshky Piroshky, and off we go. 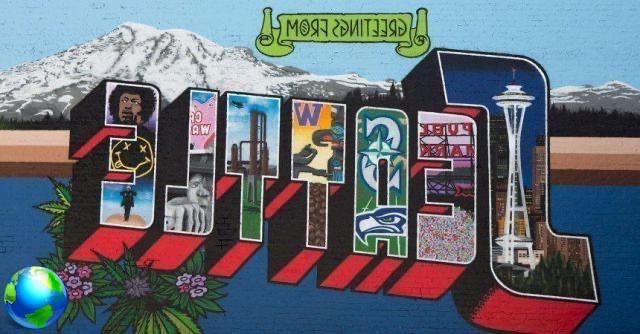 Waiting for the Pike Place Market come alive, I walk the small street of Post Alley to get to the Gum Wall: here thousands of colored chewing gums have been stuck to the walls. Obviously I can't resist and attack one too. From there I move on the main street of the city to the alternative district of Pioneer Square full of interesting shops. Very nice Smith Mercantile small and particular.

Back to the sea, up Alaskan Way, and I head to Pier 50 where several water taxi lines depart. Take the one to West Seattle (departures every half hour): with only dollars 5 you will take a short and relaxing excursion lasting about 30 minutes (round trip) with a view of the city skyline. As an alternative, you can take the ferry to Vashon Island, but you will waste much more time seeing the same view. 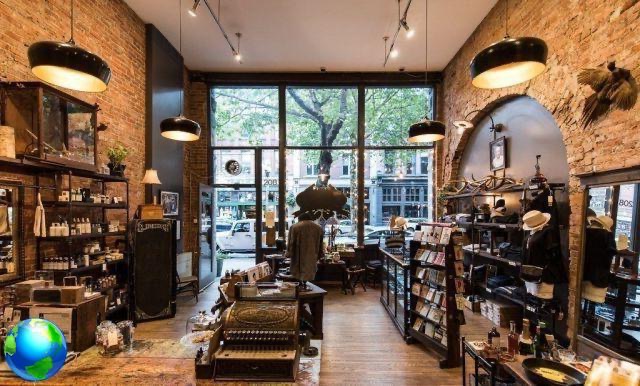 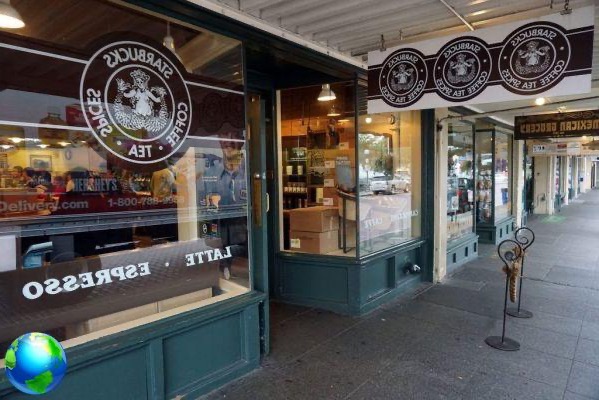 Back on dry land, I skirt the whole part of the port with the docks that host it cute little souvenir shops and several places to eat. But my goal is to get back to Pine Pike Market: the market is one of the oldest in the United States and impresses with its particular structure. Divided over several floors, it is almost labyrinthine with numerous shops selling handicrafts and memorabilia. The liveliest part is at street level, here it is a mix of colors and scents with the stalls of local farmers alternating with the numerous stands where you can taste fish and other specialties. A salute to the mascot of the market and it's now past lunchtime. I decide to go to the famous Beechers on the advice of an Italian transplanted to Seattle for over 20 years. My skepticism is won by the goodness of "mac and cheese"Best I have ever tasted. 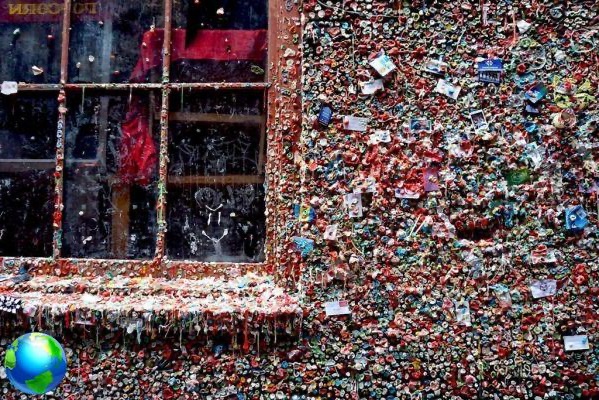 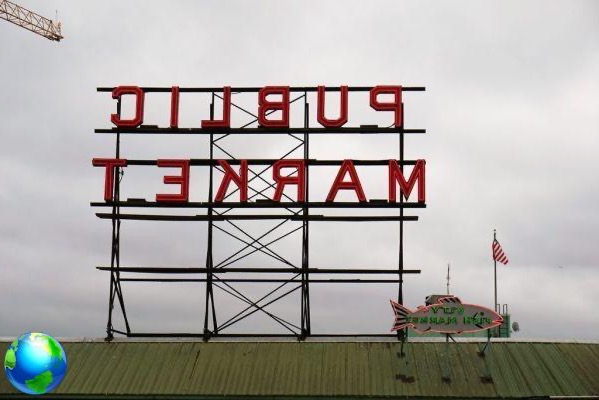 As soon as lunch is finished, I take a taxi to theOlympic Sculptures Park. Four steps between the various sculptures (alternatively visit the botanical garden) and reach the Space Needles. To save time and queue, I bought the ticket online with ascent at 16. At the top, the view is nothing so striking and I don't waste much time.

Lo Space Needles however, it is the symbol of this city and certainly conquers more for its architectural structure. Almost next door, spending 25 dollars, I enter the EMP, the museum of pop culture. Music lovers will appreciate exhibitions dedicated to Nirvana and J. Hendrix. On the second floor an interactive musical laboratory while on the underground floor it is the cinema that becomes the protagonist with numerous memorabilia from science fiction films. At the exit I board the monorail to return to the market area where I will dine in one of the hottest microbreweries in town, The Pike. But the day isn't over yet! 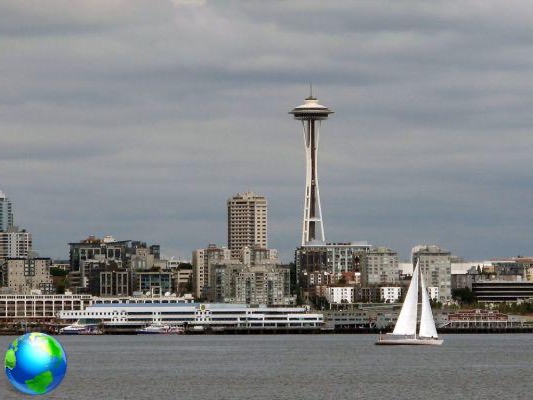 After dinner, in 20 minutes on foot I arrive at Columbus Tower, open until 23pm. The skyscraper is taller than the Space Needles and from here, for $ 11, you can enjoy a spectacular night view at Grey's Anatomy. It's time to go back to the Moore, tomorrow we leave. For those who suffer from jet-lag, they can always climb up to Kerry Park and enjoy a scene of love “insomnia”.

Audio Video Seattle in 24 hours, what to see
Christmas markets in Mainz, a tradition since 1788 ❯

add a comment of Seattle in 24 hours, what to see