Holidays in Rimini: what to see and free beaches of the Queen of the Romagna Riviera

Rimini is the ideal destination for young people who love fun and for families with small children looking for maximum comfort. Here's what to see and what are the free beaches of the Queen of the Romagna Riviera. 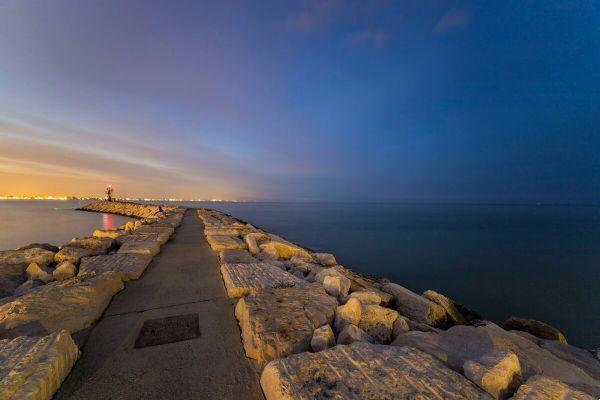 Known as The Queen of the Romagna Riviera and gently nestled between the sea and the mountains, Rimini it is considered a real collective imagination and all its "deeds" have lived in the memories of many generations of tourists for more than 160 years.

Rimini boasts over 2000 years of history but at the same time it is wonderfully modern and avant-garde, think that its approximately 15 km of coastline is home to over 230 bathing facilities, who knows how many amusement parks and over 1000 structures between hotels, resort e residence. 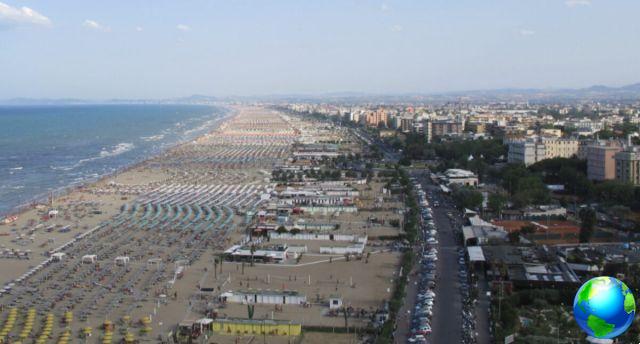 Rimini places of interest and attractions

Rimini it is not only synonymous with very important film, divertissement e Mundane life but it is also a treasure trove of art and culture and the historical testimonies go, just think, from the Roman period to the Renaissance one.

Now let's see which are the main ones places of interest and main attractions of Rimini. 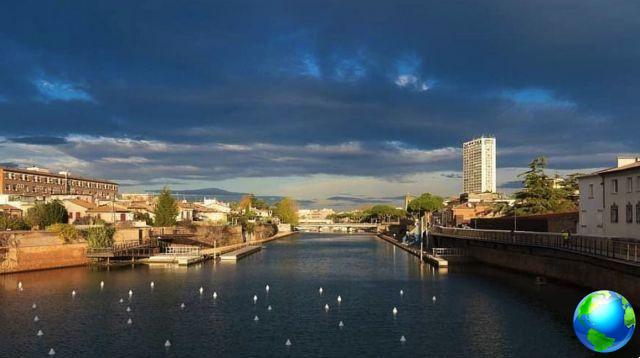 Il Tiberius Bridge was entirely made of Istrian stone in the 14th century BC at the behest of the Emperor Augustus and for over 2000 years it has represented two historical roads of the Roman Empire, the Popilia towards Aquileia and theEmilia towards Piacenza.

The structure of this extraordinary and beautiful Roman bridge it was not scratched by the floods of the Marecchia River and by the Byzantines and the Nazis who tried to knock it down. 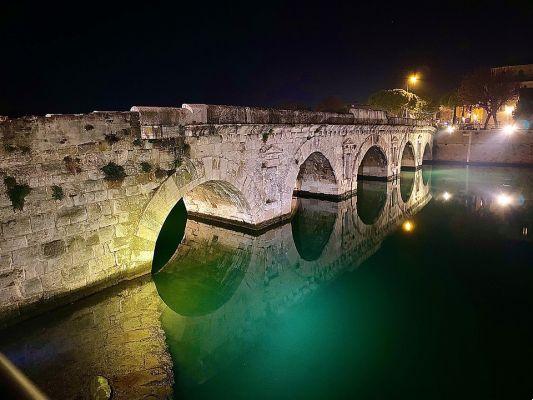 Il Malatesta Temple or simply Rimini Cathedral, was strongly desired by Sigismondo Pandolfo Malatesta who from 1432 to 1462 completely transformed the structure of the pre-existing Church of San Francesco, the project was entrusted to the famous architect Leon Battista Aliberti who for the "restructuring" used marble from theArch of Augustus.

within the Rimini Cathedral the Crucifix by Giotto made in 1312 and a very precious fresco by Piero della Francesca are kept. 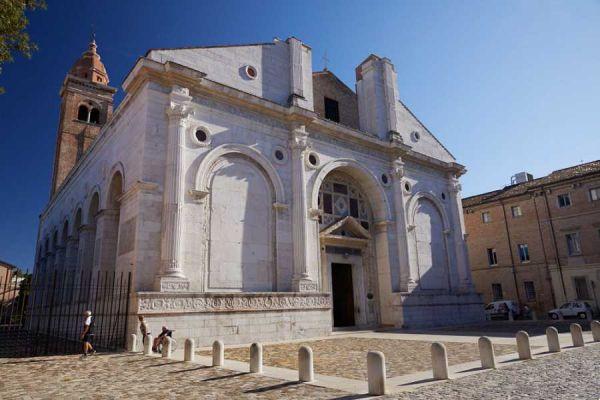 Il historic center of Rimini it is a real wonder and a stroll feature Piazza Cavour it is a must.

within the Old Town you can visit historical attractions very important like the Arengo Palace which represents one of the most beautiful medieval buildings of Rimini, the fourteenth century Palazzo del Podesta, Monument to Paul IV and the famous Fountain of the Pigna.

Obviously do not miss the opportunity to taste the excellent ones typical dishes area of Romagna cuisine in one of the many restaurants in the historic center of Rimini. 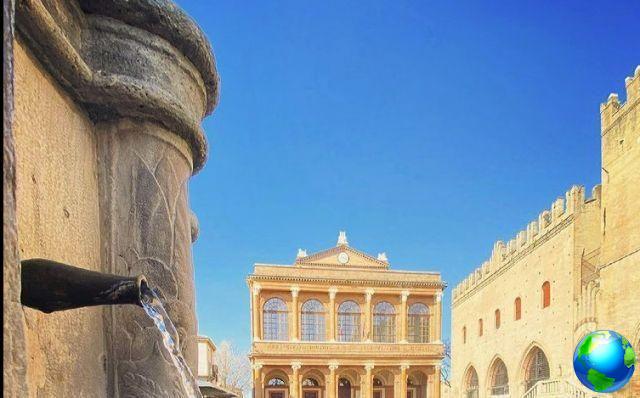 Riviera Romagnola: the 5 most beautiful and famous tourist resorts

More Rimini attractions which we highly recommend not to miss are the Castel Sismondo which represents an extraordinary Palace / Fortress, theArch of Augustus which was erected in the 27th century BC, the Domus of the Surgeon that a complex of Roman origins and the most interesting City Museum. 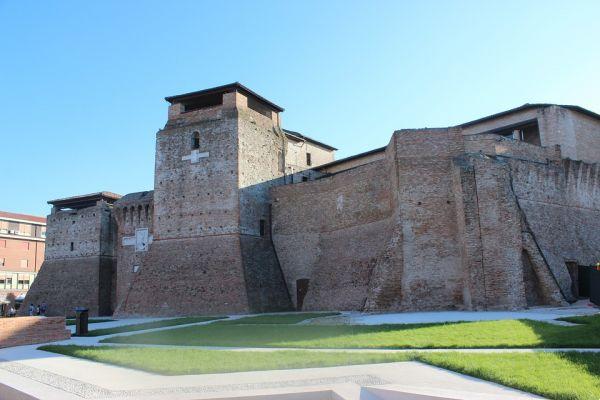 Rimini is a tourist resort particularly appreciated for the quality and quantity of any type of accommodation and comfort it has to sell.

As previously mentioned, the equipped beaches of Rimini they host in total over 230 bathing establishments but, apart from these, also the free beaches they are really very comfortable and efficient.

At this point, a distinction must be made as, in its approximately 15 km of coastline, Rimini home free equipped beaches with services (bathrooms, showers, platforms at the entrance and rescue) e free beaches not equipped that do not have any type of service. 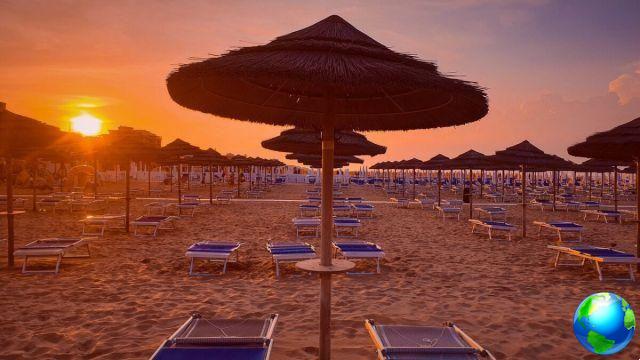 Le best equipped free beaches in Rimini that we recommend are that of Rimini Nord (from the Darsena to the ex Bagno n ° 10) And that of Rimini Sud (from Bagno n ° 15o to the Rimini Terme Thalassotherapy Center). 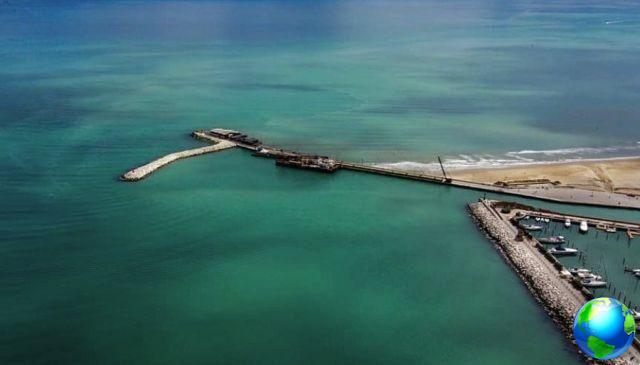 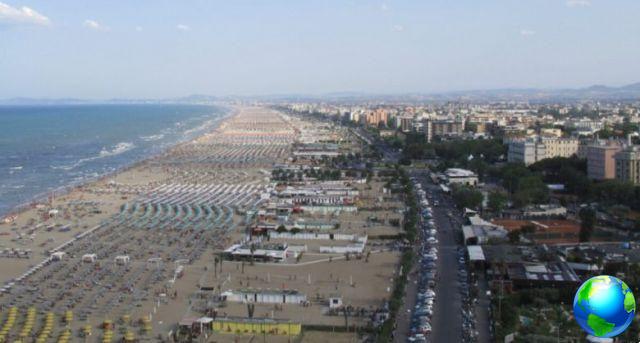 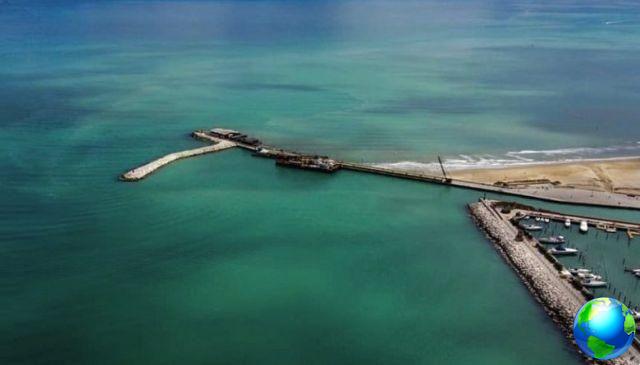 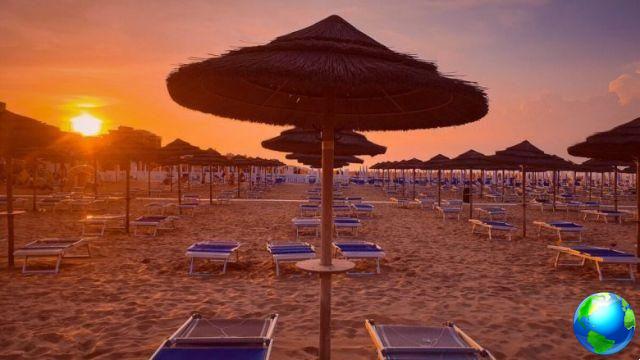 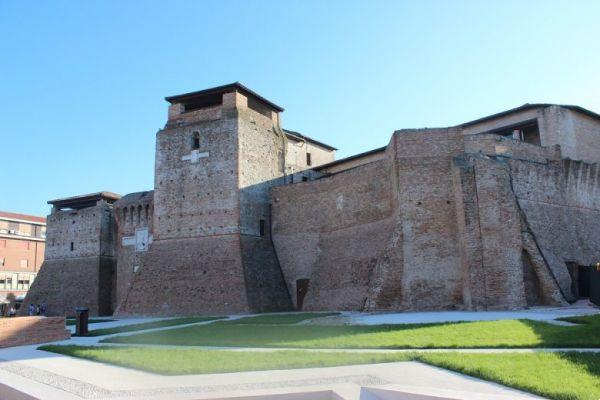 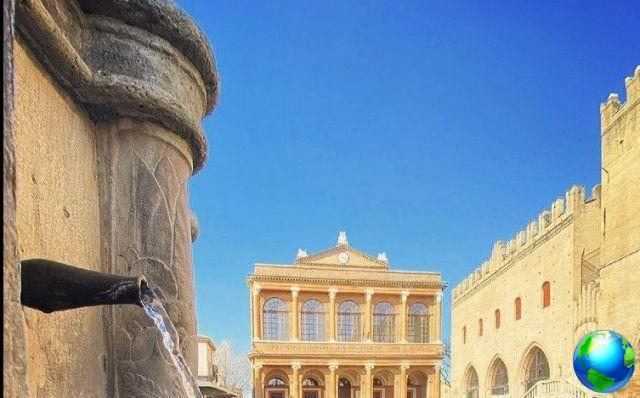 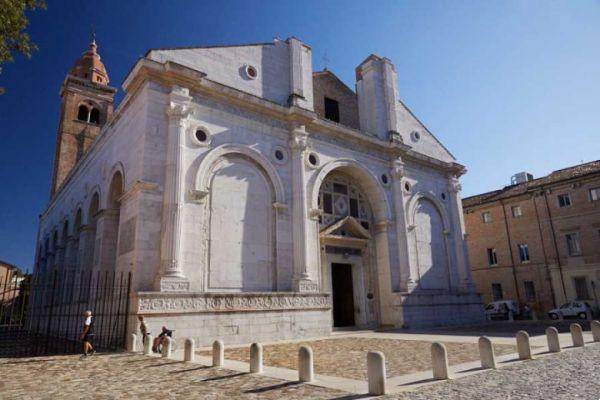 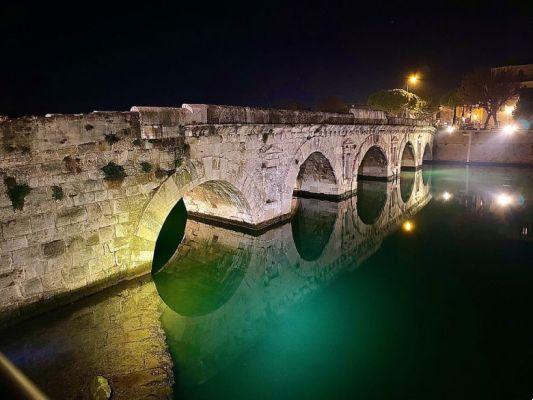 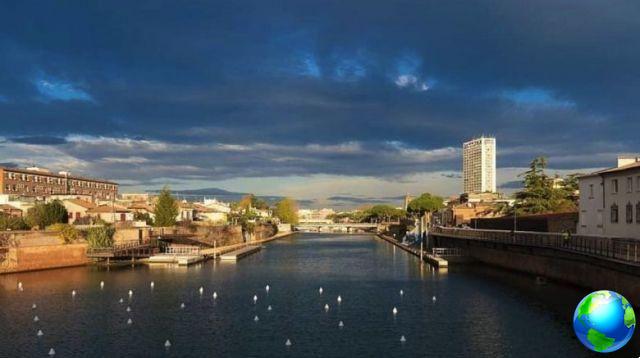 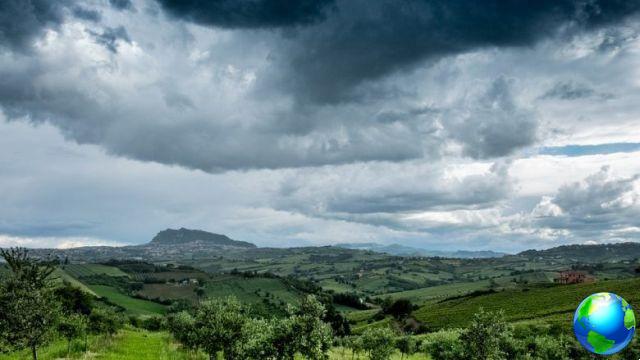 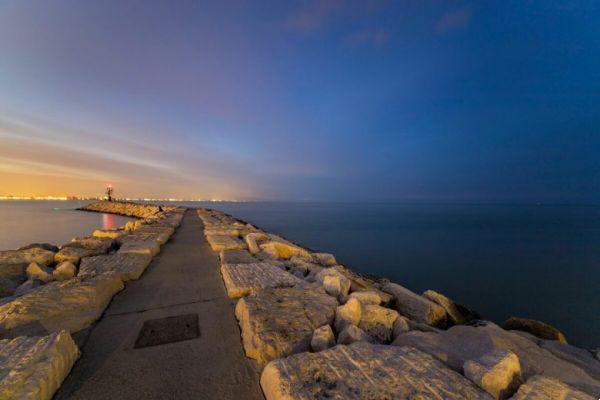 add a comment of Holidays in Rimini: what to see and free beaches of the Queen of the Romagna Riviera