10 most famous places in London thanks to movies

10 places in London that have made some films set in this city even more famous. Here are the locations that you can find in London after watching the films.

London it has played a starring role in many blockbuster films thanks to its epic skyline, charming narrow streets and royal palaces. We have collected for you 10 most recurring places in the capital on the big screen. 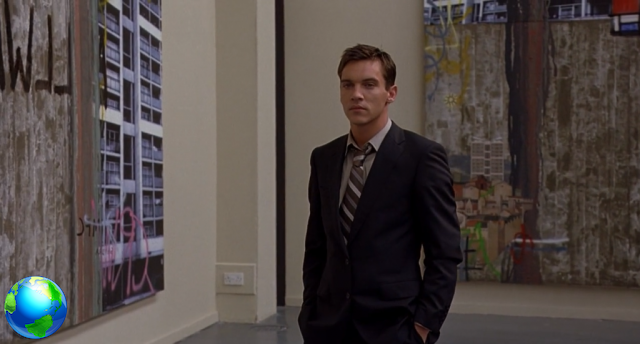 Try looking for the Tate Modern in the movies Match Point, Children of Men and Salmon Fishing in the Yemen. Closer, Julia Roberts' film was shot inside the National Portrait Gallery Restaurant which boasts a splendid view of the city skyline. This film also features SEA LIFE, the London Aquarium, and St Paul's Cathedral. 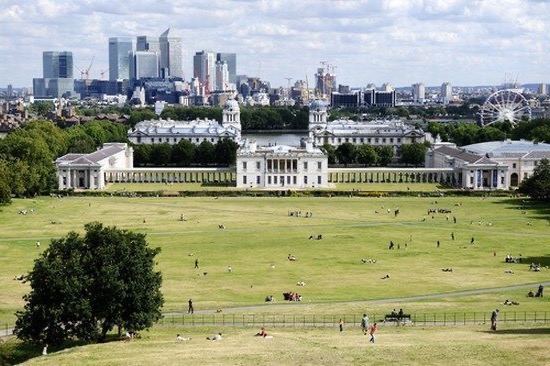 This London borough, surrounded by nature, is every director's dream thanks to its imposing buildings. Keep your eyes peeled for the World Heritage Site, Old Royal Naval College, during riot scenes in the epic Musical Les Miserables and the hilarious opening load of the hit movie Pirates of the Caribbean. The College is also featured in the thrilling Gulliver's Travels. 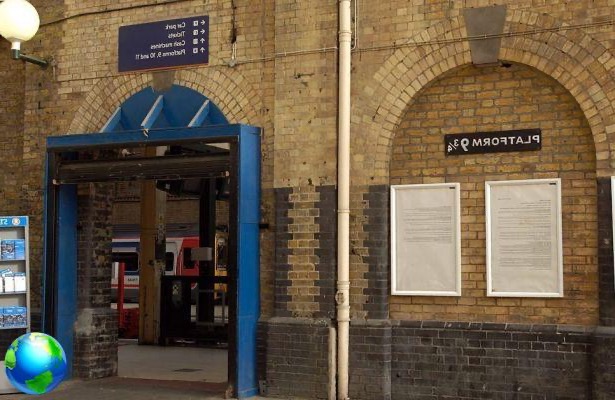 The Hogwarts Express departs from Kings Cross. Visit Platforms 4 and 5, where the footage was filmed, and take a picture as you push the cart into an imaginary world up to the wall that marks Platform 9 3/4. Don't forget to visit the Harry Potter shop, which is based on Ollivander's famous wand factory. 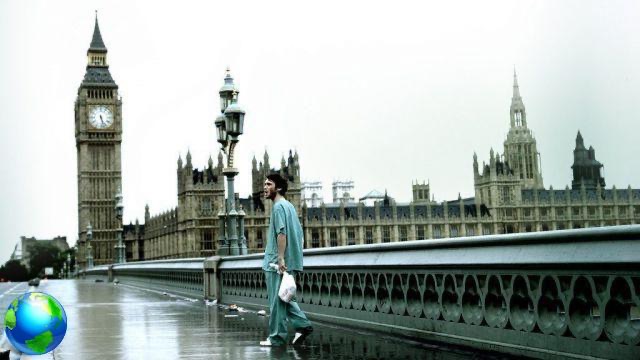 From red telephone boxes to double-decker buses to Tower Bridge, Big Ben, an icon of the city in many films shot in the capital such as the Da Vinci Code and James Bond Skyfall. In the apocalyptic scenario of 28 Days later, the protagonist Jim walks down the street crossing a completely deserted Westminster Bridge, until he reaches Big Ben and the Houses of Parliament. 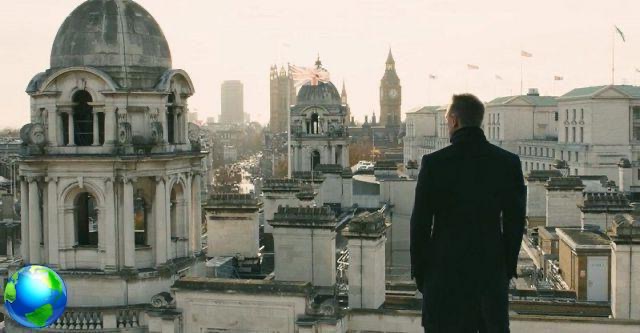 The famous London Skyline has appeared in film numbers and is home to famous buildings. Daniel Craig, the James Bond actor, contemplates the London skyline several times during the film. On the roof of the building, home to the Department of Energy and Climate Change, the view includes Big Ben and the flag-studded Ministry of Defense. 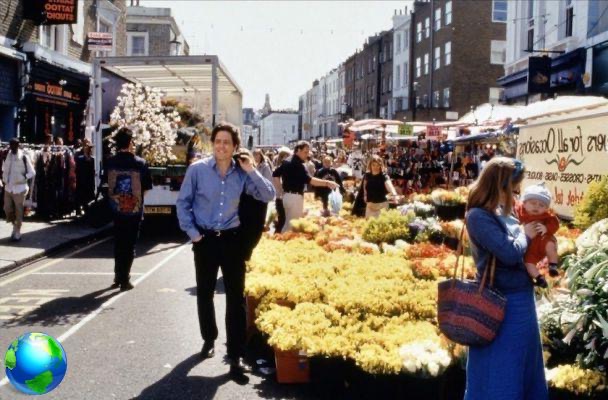 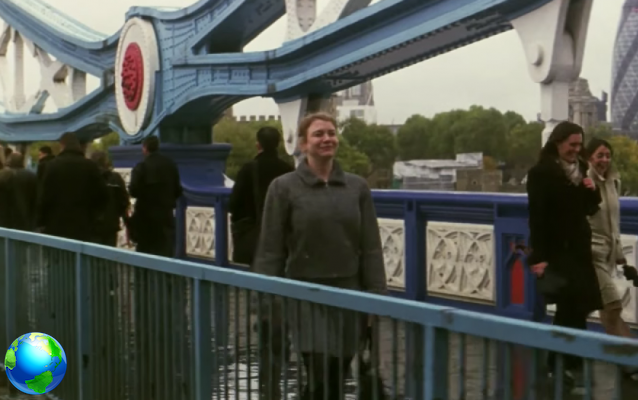 It is a landmark as well as a place immortalized in many films such as Fast and Furious 6, Mission Impssible, Tomb Raider, The Mummy returns and Thunderbirds. Bridget Jones was here too. In a scene from the movie Bridget Jones: the Edge of Reason, she is seen crossing the turret bridge. The scene was shot early in the morning and with her various extras cross the bridge on foot. 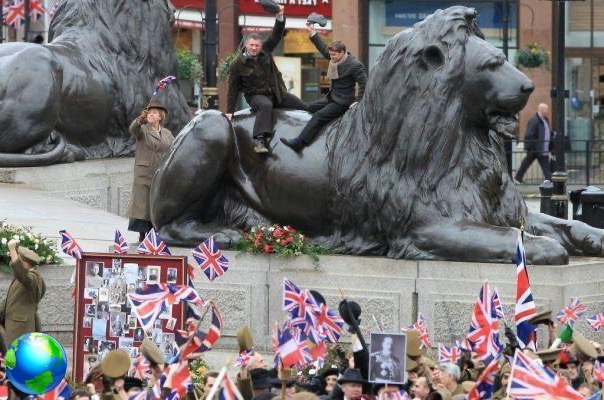 As one of the best known symbols in the world, it comes as no surprise that Trafal Square has repeatedly been the location of numerous films and TV shows including Captain America, St. Trinian and the final episode of the American television series, Ugly Betty.

The square is also the setting for the action scene shot with tanks in the film, Dawn of Tomorrow, with Tom Cruise. 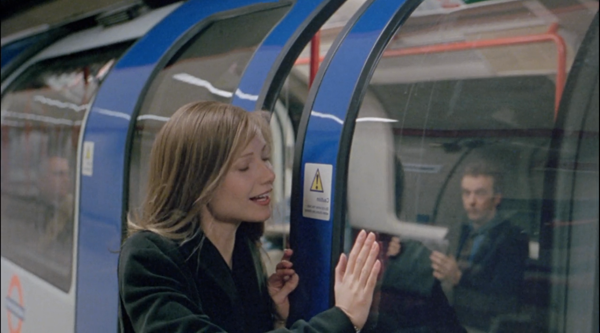 The famous Londa Metro has been the star of numerous films, including About Time and Love Actually. The Tube plays a key role in Gwyneth Paltrow's film as her fate depends on her timing of catching the next train. During the film The Bourne Ultimatum some scenes were shot in the Charing Cross Underground while for Skyfall the filming was shot in different stations of the London Tube.

The locations of Benvenuti al Sud in Castellabate

Alnwick Castle, here's how to get there

With Harry Potter in the Muggle house

The Hobbit, the film locations in New Zealand from 48 €

Vicky Cristina Barcelona, ​​the locations of the film