What to see in New York: my favorite places 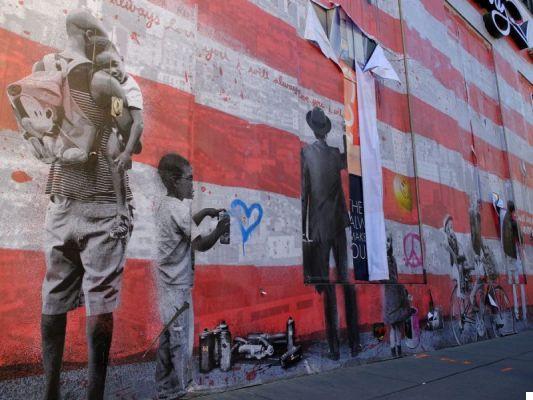 When to go to New York

Il weather in New York is quite unpredictable, both in summer and in winter, and with global warming it is getting worse and worse.I have been there a bit in all seasons and if I have to say it all I much prefer the intermediate seasons, especially autumn. October and November are the best months for me, both for the temperatures and for the colors: it's still hot (hotter than in Spain lately) and the foliage of Central Park alone is worth the trip. In winter can get really cold, especially in January and February, and in recent years there have been impressive snowstorms that have paralyzed the city for several days. Whatever season you decide to go, if you are visiting it for the first time, try to stay there at least a week. For the following times I allow you to stay there even a few days less.

How much is spent

New York is a very expensive city, especially if you want to sleep in Manhattan or Williamsburgh. Together with San Francisco it is the most expensive city in the United States and you will have to calculate to spend at least between 100 and 200 euros per day, especially if you do not miss a few dinners in famous restaurants or a few nights in the famous clubs that this city offers. As I often recommend to my friends, avoid going to New York if your budget is too low because you will not be able to grasp the true essence of the city. 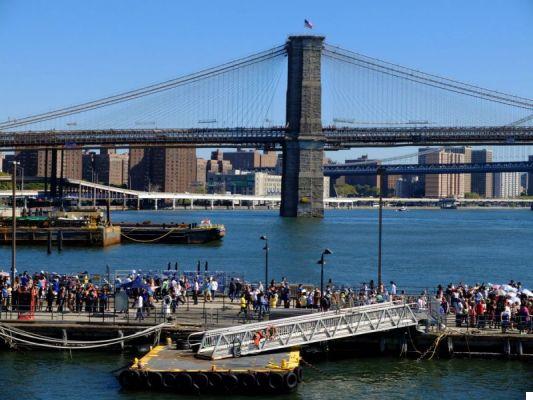 What to see in New York: the "must see"

If I had to write you about all the places not to be missed during a first trip to New York I would have to write Treccani, so I will limit myself to listing them by concentrating, in the following paragraph, only on my favorite places. If you are going to New York for the first time you should definitely visit: 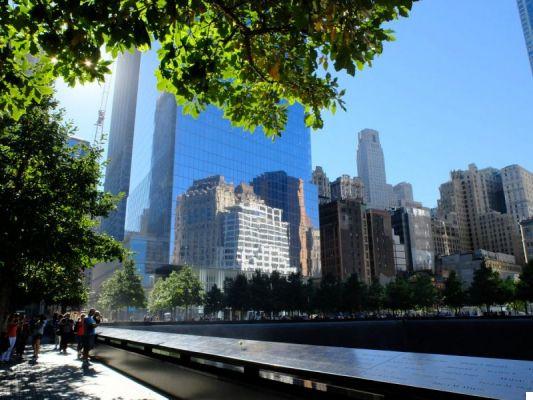 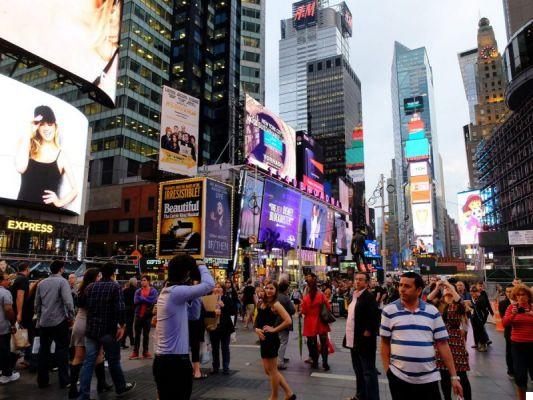 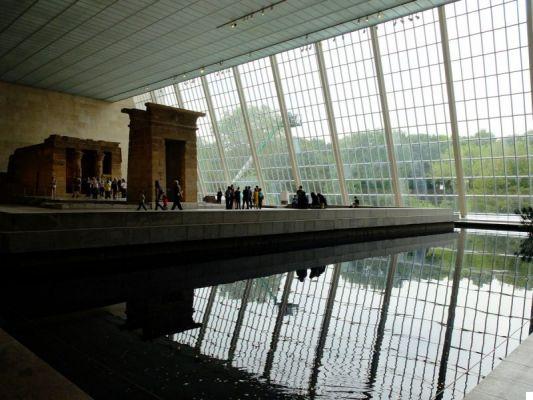 What to see in New York: my favorite places

The Staten Island Ferry is the (free!) Commuter ferry, which goes back and forth between the tip of Manhattan and Staten Island. I do a round trip every time I go back to New York and in a moment I feel like Melanie Griffith in “A career woman” and I dream of living that life a little bit too. From the ferry then you can enjoy a crazy view of Manhattan and the statue of liberty, especially at sunset. An absolutely unmissable gem!

I love to wander around Soho, especially between Grand St, Prince St, Mott St and Mulberry St. Soho is the TOP district for shopping, but also for people watching and eating, with an infinity of shops and restaurants from which it is impossible to choose. Do not miss the New Museum of Contemporary Art , complete with a roftoop with a view.

Aperitifs and evenings on the rooftops

If there is one thing that makes me feel really local when I am in New York it is to go for an aperitif (or directly an evening) in one of the many and beautiful rooftops with a view such as the Mondrian Hotel in Soho, or Standard High in the Meatpacking District, or the Output or Whyte Hotel in Williamsburg. 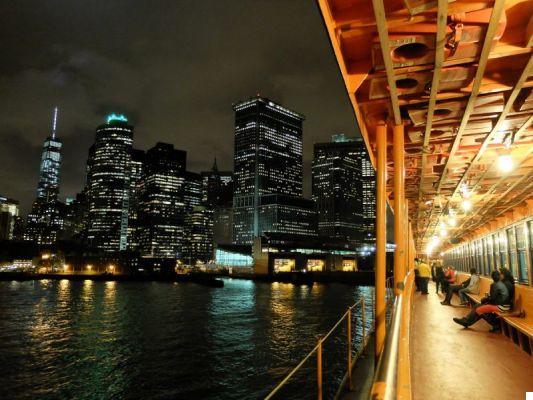 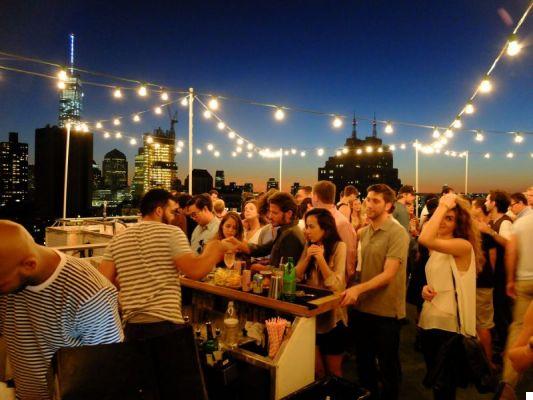 As a big fan of Madonna and her first film "Desperately Seeking Susan" (which I think I've seen at least 10 times), I love going for a run or a walk in Battery Park, on the tip of Manhattan. You know that scene?… Anyway Battery Park is a great park and from there you have a beautiful view of the Statue of Liberty and Ellis Island.

Il Meatpacking District a Chelsea it has been a neighborhood that has been up for several years now, full of restaurants, nice shops, and clubs. Without forgetting the Chelsea Market (with a thousand street food stands) and the famous Highline, an old train track converted into a walkway / raised garden. The only really frustrating thing about Meatpacking is the massive presence of models and models.

The Williambsburg neighborhood in Brooklin has been around for several years now the quintessential hipster / bohemian area of ​​New York , and it is no coincidence that house prices here are now comparable to those in Manhattan. Williamsburg is also the best area to listen to and dance to electronic music tooutput or Verboten. On Sundays there are many markets and it's nice to go to the brunch on Whyte Ave or Berry St

the New Museum of the MOMA opened in a former school in Brooklin. Very nice space and exhibits! 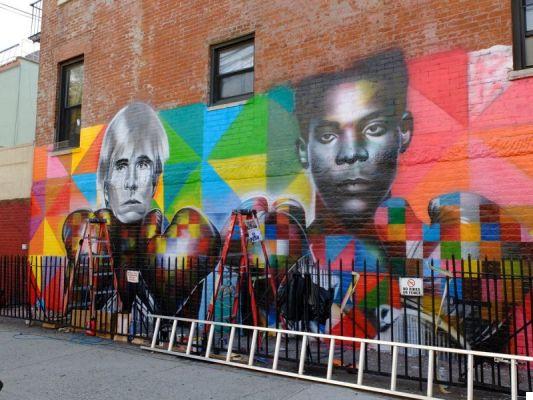 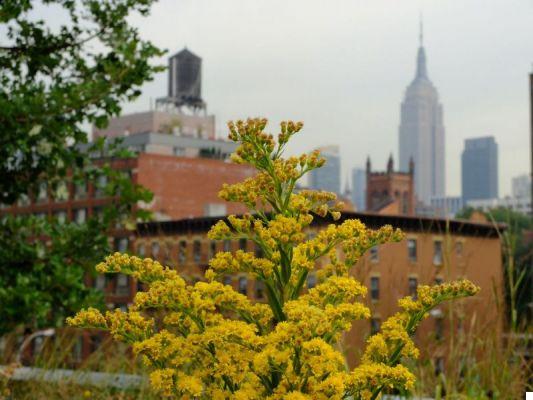 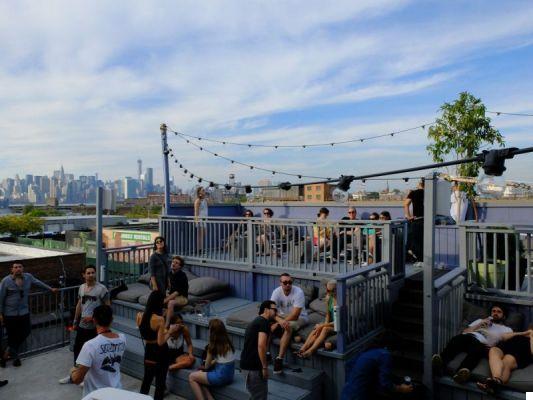 Where to eat in New York 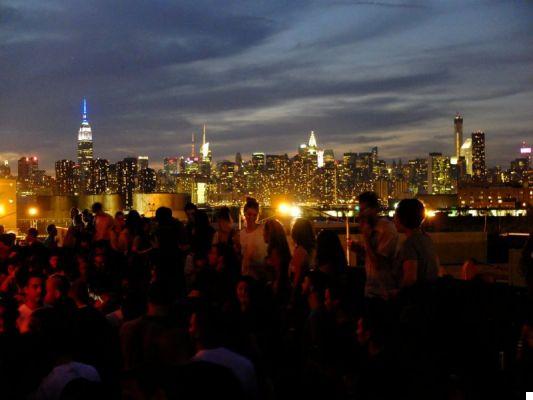 Rooftop and Club: the best in New York 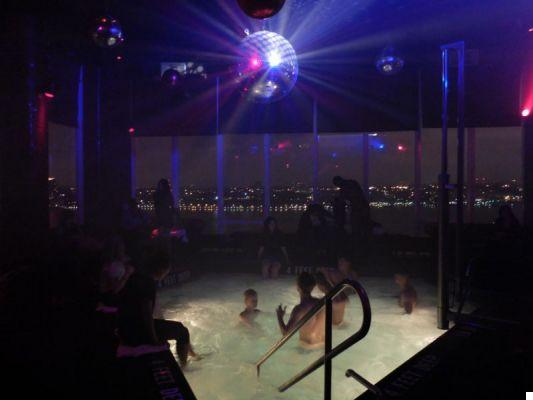 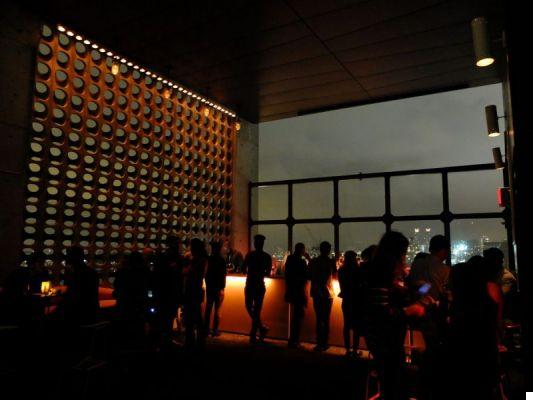 What to see in Noto and surroundings ❯

City, climate and what to see in the Mojave Desert

Getting around in Miami: by subway, bus, train and car

New Year's Eve 2022 in New York and the United States

The big cities in the USA

The Flower Fields in Carlsbad, California

add a comment from What to see in New York: my favorite places