What to see at Universal Studios Hollywood Los Angeles

What to visit at Universal Studios Los Angeles?

Universal Studios Hollywood of Los Angeles In addition to being a movie studio, it is a real theme park and one of the main attractions of the Californian city. And one of the oldest and most famous movie studios in the Hollywood neighborhood. Inside there are several themed areas, each with attractions representing the various great films produced by the American film company.

all attractions are very amazing, especially for any movie and film lover in general. the themed areas are covered in detail, such as The Wizarding World of Harry Potter, the new themed area dedicated to the Harry Potter saga was officially opened on April 7, 2016. The main attraction is Harry Potter and the Forbidden Journey, a hyper-realistic 3D experience in high definition. It also includes a roller coaster and several shows.

The Simpsons: a 4D cinema for an exhilarating experience with America's funniest family. The entire area is inspired by the most important symbols, stores and buildings of Springfield.

The Wizarding World of Harry Potter: a new themed area dedicated to the Harry Potter saga.

Revenge of the Mummy - The Ride: a spectacular roller coaster dedicated to the movie The Mummy.

Universal's House of Horror: a house of horrors where you can meet the most disturbing monsters of the cinema.

The Walking Dead: a tourist attraction: an interactive ride.

Jurassic Park - The Ride: a roller coaster ride in a themed area dedicated to the movie Jurassic Park.

King Kong 360 ° 3D: a 4D simulator that allows you to experience an extraordinary battle between King Kong and the V-Rex.

Studio tour: a shuttle tour of the most beautiful movie sets such as Jurassic Park, Jaws, King Kong, Gangs of New York, War of the Worlds, etc.

NBC Universal: interactive tour on the history of movies linked to the Universal movie house.

Despicable Me: Minion Mayhem: a 3D simulator dedicated to the animated movie Despicable Me.

Universal's House of Horror: house of horrors for the bravest with scenarios and characters linked to the most important horror movies.


Curious George: children's playroom with animation and games for the little ones.

People of the City: the area of the park where musicals and parades are held.

The park is open every day of the year. The opening time is at 10:00. There closing is at 18:00 with postponed closing on weekends, holidays and in the hottest season.

The entrance fee varies according to the period or month.


The Front of Line Ticket in addition to the entrance ticket allows you to skip the lines and has a cost that can vary between $ 179 and $ 254.

How to get to Universal Studios

There are many ways to get to Universal Studios Hollywood. In addition to the car you can get there by public transportation such as trains, buses and subways.

A free bus service, the Universal Studios shuttle service. It starts from the Universal City stop accessible by the Metro Red Line. The service operates 7 days a week, from 7 am to 7 hours after park closing. 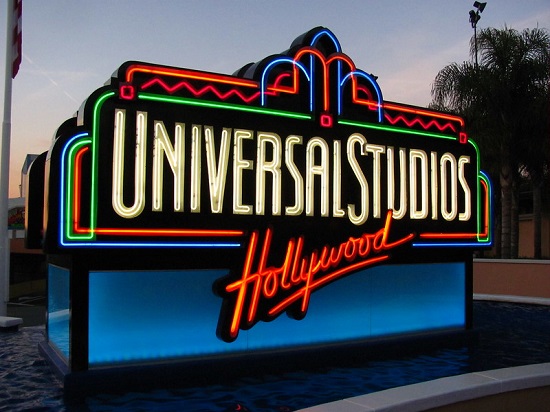 Visit Santa Monica: what to see, what to do and how to get there

What to see in Arizona: places not to be missed

Visit the American Museum of Natural History in New York: timetables, prices, what to see and how to get there

Work, live or stay in New York, all visas here