The most beautiful stops in Corsica, what to see in Corsica in a week, how to get there and which beaches not to miss among the many beautiful places on the island, read here.

Leave for a tour of Corsica it means breathing adventure, wind and freedom. It means finding yourself passing by wild cliffs overlooking the sea a long white beaches, see imposing red rocks with bizarre shapes and stop in cozy little ports to taste local specialties. 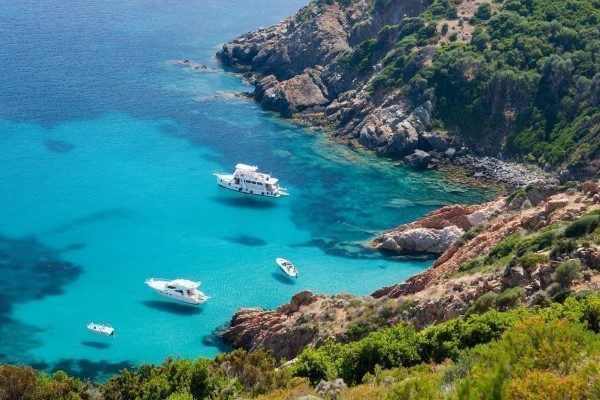 A tour of Corsica is also to meet along the way tiny perched villages where people still look at you as if they have never seen a tourist. And after a few kilometers you find yourself in modern cities, lively and busy. Corsica is such a large island with varied landscapes that you can't get enough of it. And when you want to change, just take the car and move a few kilometers.

How to get to Corsica

The most comfortable way to reach Corsica it is definitely the ferry. You will have the convenience of leaving in the evening and waking up in the morning directly on the island. There are several companies to choose from and depart from Savona, Livorno, Genoa and even Sardinia. To arrive in Corsica by plane, however, there are currently no direct flights to Ajaccio, therefore it is necessary to make a stopover in France. 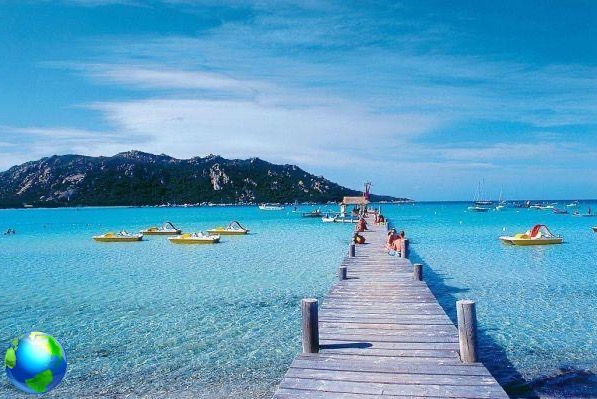 The most beautiful stages

Saint Florent
Saint Florent is one of the first destinations you will find if you start from Bastia and travel anticlockwise along the Corsican coast. A seaside village where life is concentrated in the area of small port, full of small shops, restaurants and bars. Going inwards, towards the center, we discover an authentic place, where life flows in a simple way. Don't miss the Citadel defensive with spectacular views over the Corsican sea. It can be easily reached on foot with a walk from the historic center.

Calvi
Calvi is one elegant and well-kept town. The port in the morning is a must see. If you are lucky you will find yourself seeing the fishermen returning with the fruits of their labor. And then stop in one of the bars to enjoy the relaxing view of the moored boats and the people walking by. Going up instead you will find here too Citadel, built on a promontory and known as the "upper town". Here the atmosphere that you breathe changes completely, more peaceful and silent. Go there at sunset and stroll inside enjoying the views from 5 bastions.

Porto
Porto is a small town nestled at the bottom of a beautiful gulf. Divided between "right bank "and" left bank ", it is a very calm place out of season and instead sparkling and chaotic during the summer. Dominated by a suggestive Genoese tower, on a massif that seems to want to protect Porto. Climbing to the top and seeing the endless blue sea at your feet is no small emotion. 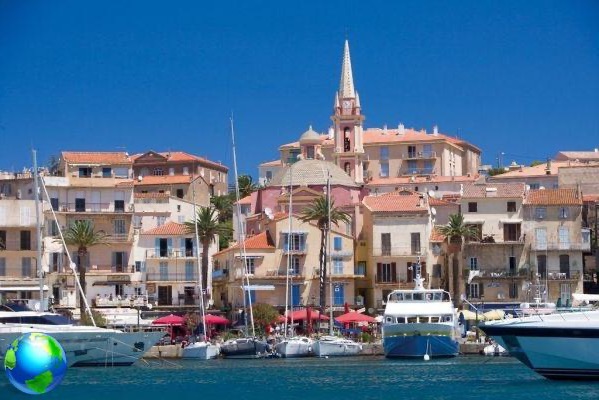 The Calanques
Not even a person with a heart of ice would be able to remain impassive in front of this spectacle of nature. So massive and absurd that it is almost scary. Imagine huge red rock formations. But really red. Rocks that atmospheric agents have eroded over the centuries, making the lunar landscape. Very strange shapes, which at times seem human or animal and which accompany the narrow road of hairpin bends that runs alongside them. A exciting landscape which really looks like a movie set. Not to be missed. The scenic route to see the Calanques is there D81, from Porto to Piana.


Ajaccio
Ajaccio is one big city, and as such the metropolis has all the pros and cons. It is busy and chaotic but at the same time it has many things to see, shops for shopping and museums to visit. Here everything is about Napoleon Bonaparte, of which it was the hometown. Make a stop at Fesch Museum, the most important in the city. Then continue along the coastal road for about 30 minutes towards Pointe de la Parata, to admire the splendid panorama on the Sanguinaires islands. 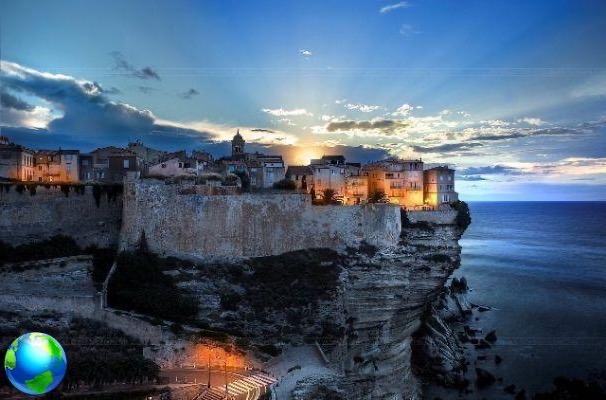 Santa Giulia beach
Santa Giulia beach is one of the most beautiful in Corsica. You won't be able to believe your eyes when you see the blue of the water and the fine white sand like the Caribbean. A daydream. Here all you have to do is simply lie in the sun. No, you are not dreaming, it is all reality.

Bonifacio
Very close to the coast of Sardinia, Bonifacio looks like a city built on a limestone promontory overlooking the sea, so white that it almost hurts the eyes. It's the part further south of Corsica and is famous for its "Strait of Bonifacio". The view from the upper town is frighteningly beautiful and the sea here takes on so many shades of blue and green that it is difficult to count them. There high City it is a little gem. Among churches, narrow streets, dark buildings with very steep stairways, it still has an almost medieval character that makes it unique. Bonifacio is an unmissable stop on a tour of Corsica.

Ajaccio, what to see and what to do in Corsica

From Paris to Giverny in the footsteps of Claude Monet

Colmar, what to see in France in three days

Paris for free, all attractions for under 26s

add a comment from Tour of Corsica: the most beautiful stages