Visit Maine, tips for all seasons


Foliage, lighthouses, road trips and very tasty food, such as lobsters. Here's how to get organized to visit Maine!

The idea of ​​writing a post suggesting to visit Maine came after seeing the episode of one of my favorite TV series in which it was recommended to do stop in Maine to taste the best lobsters. Collecting the information online through the official websites I understood why. 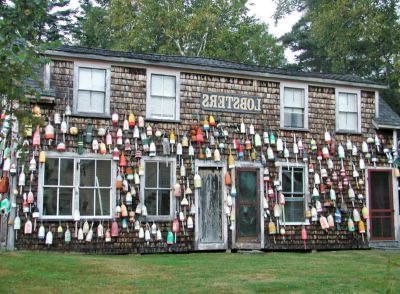 Maine is known for its diversity, in the autumn it is possible to admire the fall of the leaves, in the summer it offers many leisure activities along its coasts, and in the winter it enchants with its snowy landscapes, as well as offering many winter activities, from ski slopes to fishing on frozen lakes. This earned him the title of Vacationland, written that appears on every car license plate of resident citizens and on welcome road signs.

Where to admire the foliage

The official tourism website, VisitMaine, gives you the possibility to choose the ideal period to admire the change of color and the fall of the leaves. Just follow the map on the site, which by dividing the areas by the regions that make up the state of Maine, allows you to understand when and where to go. 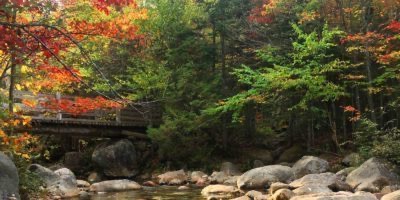 Indicatively, the phenomenon begins in the last days of September, early October in the northern regions; the first fifteen days of October is visible in the western regions; from 15 to 20 October in the central regions; during last ten days of October is visible in the southern regions of Maine. For the less experienced, through the quick guide, it is also possible to distinguish the different leaves, between beech, birch, oak, Canadian poplar, red maple, sugar maple, white ash and tamarack or American larch.

Lighthouses and road trips in summer 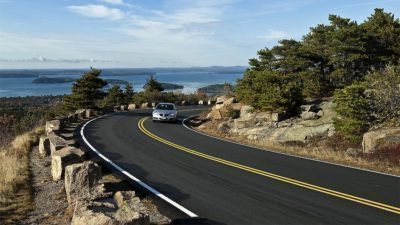 The wonders of winter

Winter in the New England offers enthusiasts to discover nature through walks in the snow, and in this case there are special paths such as those of Mount Blue State Park, Bradbury Mountain State Park, Quarry Road and many others.


Snowmobiles are also widely used. Was established on Free Snowmobile weekend in which residents of other provinces or states can use them in Maine, upon possession of an appropriate authorization.

Where to eat fresh fish and lobsters

If you are planning a trip, here are our food recommendations, regarding the cities of Portland it's the capital Augusta.

Four options, two for each city.

Located on SE Woodstock Blvd, it is the fulfillment of the dream of two families, the Shirleys and the Berkowitzes. If instead of a hotel, you are renting an apartment, this is the ideal place to buy the fresh fish to cook directly at home, or to be enjoyed on the spot, with the ten dollar menu at lunchtime or

Located on SW 12th Ave, it is known for its squid, scallops, crab sauce, crab bisque, and clam chowder. Located on Portland's main drag, it also offers on its menu fresh oysters for twenty dollars a half dozen. The restaurant is in the $ 25 - $ 30 range. 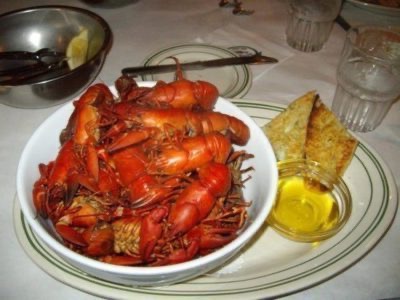 Located at 491 Highland Ave, you will find oysters, shrimp, swordfish, scallops and duck on the menu. Opened in 1999, the owner is also the chef. The restaurant is located in Augusta's Surray Center.

Located at 2834 Washington Rd, reviews recommend shrimp, crab claws, and lobster claws, each served with their own sauce. Prices are moderate, ranging from ten to thirty dollars.

Audio Video Visit Maine, tips for all seasons
Castles of the Langhe and Roero ❯

add a comment of Visit Maine, tips for all seasons